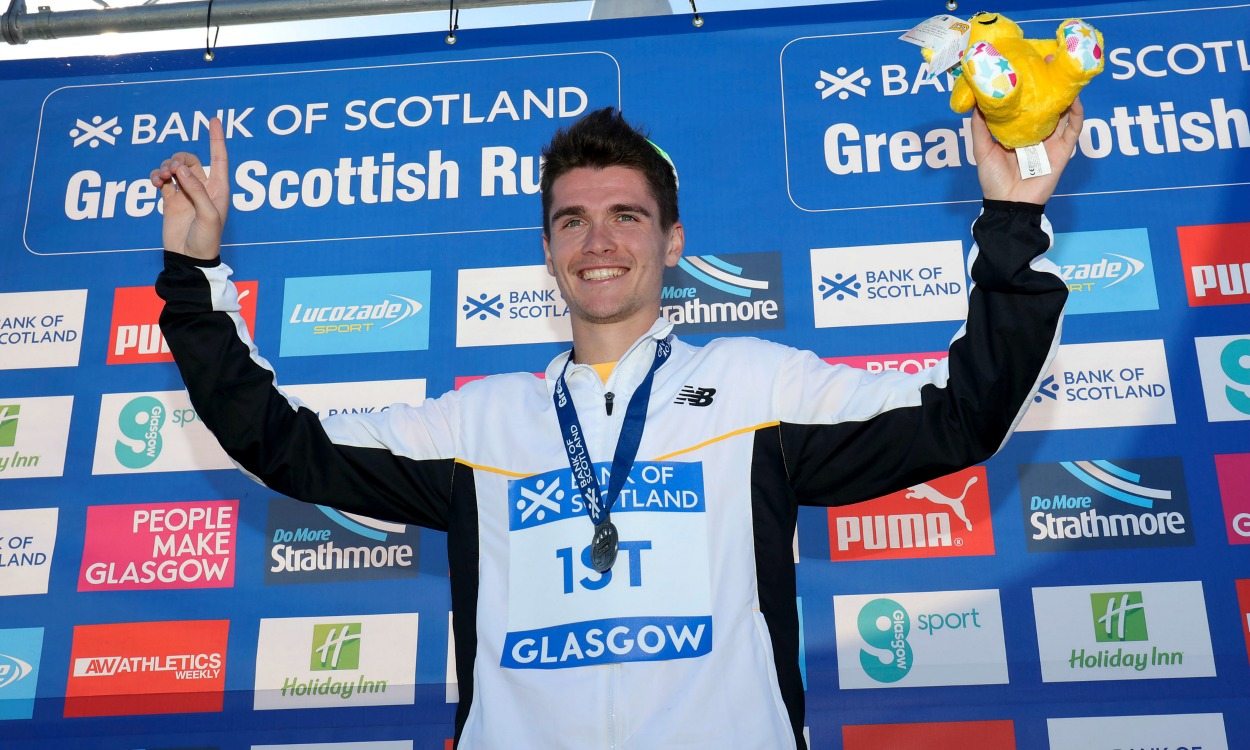 Together with The Great Run Company, there is a combined ambition to continue to develop the event over the next three years, encouraging runners of all abilities in communities the length and breadth of Scotland to take part, get fit and continue to raise thousands of pounds each year for a wide range of good causes.

The 2016 edition marked the eighth year of Bank of Scotland’s involvement with the Great Scottish Run, with the event growing in size and stature each year. In total, 30,000 people now take part in the weekend of running, from the Toddler Dash and Family Mile to the 10km and half-marathon. With Bank of Scotland’s support, the Great Wall of Support was introduced in 2014, enabling thousands of friends and families to show their messages of encouragement to runners as they near the finish line.

“I have seen first-hand what effect the Bank of Scotland Great Scottish Run has had on Scotland,” said 2016 winner and Rio Olympian Callum Hawkins, who broke the Scottish half-marathon record at last weekend’s event. “Any event that encourages people to get running is great and I’m glad to see the event go from strength-to-strength each year.”

Philip Grant, chair, Scottish Executive Committee, Lloyds Banking Group, said: “We are absolutely delighted to announce that we will continue our partnership with the Bank of Scotland Great Scottish Run for a further three years until 2019. We have a fantastic partnership with The Great Run Company and we’re looking forward to developing it even further.

“The event creates such a brilliant opportunity for people from communities all over Scotland to come together for a fantastic weekend of sport, to raise money for charity and take on a personal challenge. It is a wonderful demonstration of our continued commitment to helping Britain prosper by supporting Scottish communities.”

Mark Hollinshead, chief executive at The Great Run Company, commented: “We’re thrilled to be continuing our successful partnership with Bank of Scotland.

“The Bank has always provided fresh, new ideas on how to grow and develop the event every year. It’s great to work with a partner that is so engaged and committed to making it a success. We look forward to continuing our partnership for the next three years.”