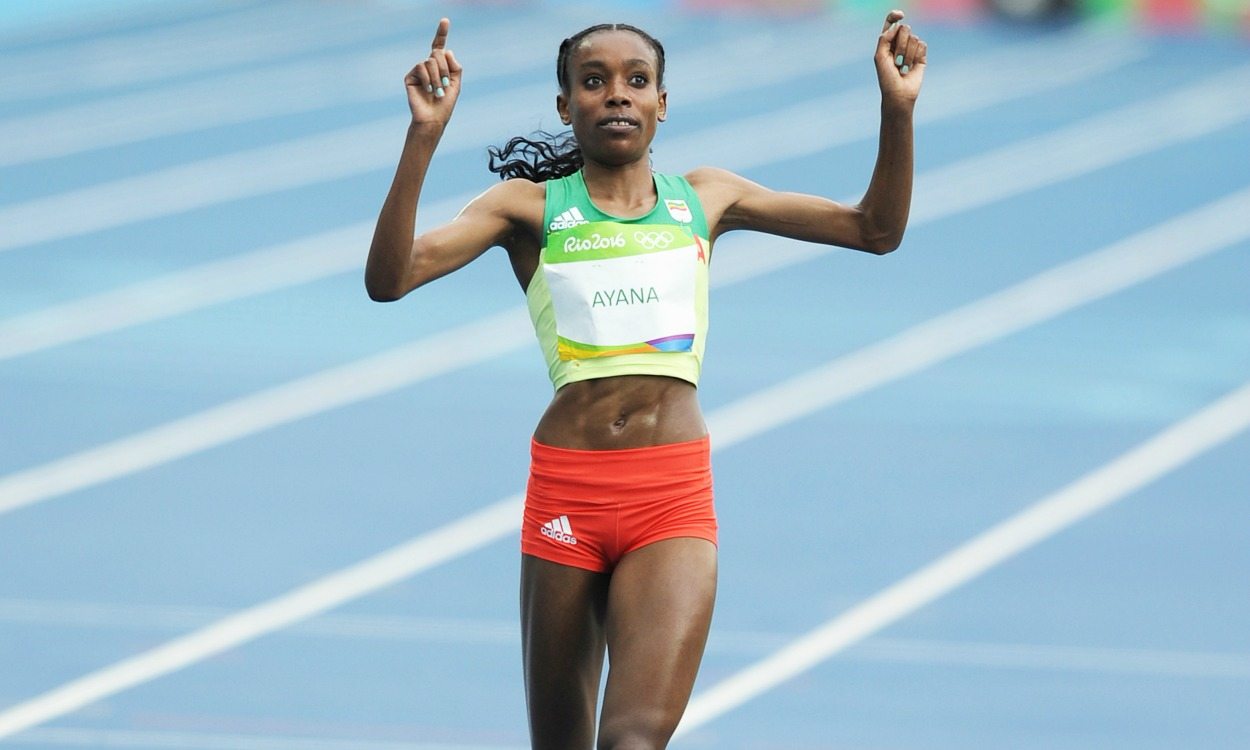 A look ahead to the last event in this year’s Diamond League series, Memorial Van Damme

A further 15 athletes will be crowned Diamond Race winners at the AG Insurance Memorial Van Damme in Brussels on Friday (September 9) as the last meeting in the 2016 Diamond League series takes place.

The first Diamond Race champions were decided at the first of the two finals in Zurich on September 1, for which a report is here, while New Zealand shot put star Valerie Adams claimed the trophy for her event after finishing as runner-up in the Brussels shot put competition held the evening before the main meeting.

Ethiopia’s Almaz Ayana, who ran an incredible world record of 29:17.45 for 10,000m at the Olympics, has declared she will attack the global 5000m mark in Brussels and Tirunesh Dibaba’s 14:11.15 from 2008 is well within her grasp. Steph Twell and Eilish McColgan are among the British athletes in action in Belgium.

Less likely to go is the men’s 3000m steeplechase world record of 7:53.63, but Kenya’s Olympic champion Conseslus Kipruto has stated he will go for it.

Britain’s Eilidh Doyle was disappointed with her eighth at the Olympics, but the 400m hurdler has a chance for some redemption as she leads the overall Diamond Race standings by six points ahead of this final meeting.

In the men’s 200m, Britain’s Adam Gemili will get the chance to gain revenge on the Frenchman who so narrowly beat him to the bronze medal at the Olympics, Christophe Lemaitre, with Danny Talbot also part of the field. Kenya’s Asbel Kiprop contests the 1500m, as does Britain’s Charlie Grice.

Other individual Olympic champions in action are triple jumper Caterine Ibargüen, pole vaulter Ekaterini Stefanidi and heptathlete Nafissatou Thiam, who will compete in the high jump.

It will be interesting to see how Olympic 800m champion Caster Semenya gets on over half her usual distance – 400m – at which she has clocked 50.74.

» athleticsweekly.com-sponsored coverage of the Brussels Diamond League meeting will be shown live on British Eurosport 2 from 19:00 BST on September 9