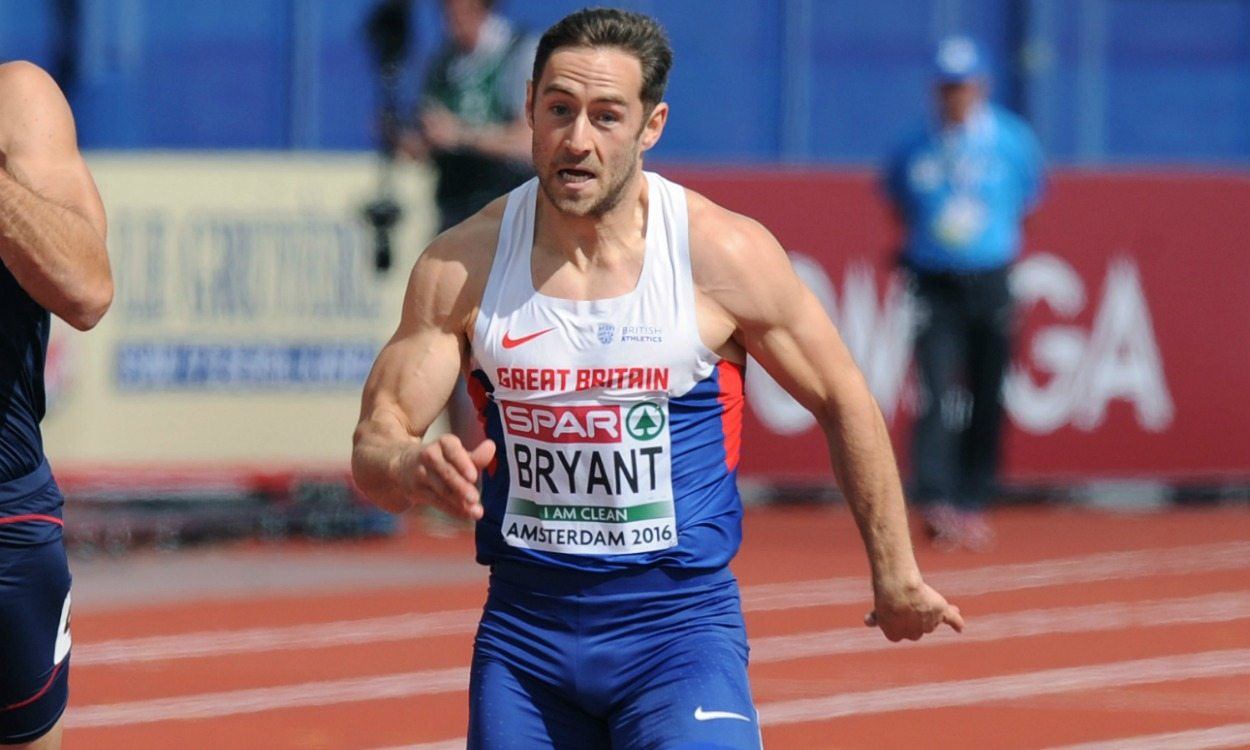 British Athletics has announced its 14-strong team for the Combined Events International Indoor Match in Prague, Czech Republic on January 28-29.

Britain’s current leading decathlete Ashley Bryant heads up a strong senior men’s team and is joined by Liam Ramsay, with the latter selected following his achievement of the fourth highest indoor heptathlon score ever by a UK athlete at last weekend’s England Athletics Indoor Combined Events Championships in Sheffield.

Britain’s indoor heptathlon record-holder John Lane and Aiden Davies, serving as the under-23 representative in the senior team, will join the pair as the British team face teams from the Czech Republic, Poland, France and Spain.

Fresh from winning the England indoor pentathlon title at the weekend, 2014 Commonwealth heptathlon bronze medallist Jessica Taylor-Jemmett spearheads the senior women’s team. She will be joined by Katie Stainton, Elise Lovell and under-23 representative Danielle McGifford.

The men’s under-20 team features Joseph Hobson, with the Sheffield & Dearne athlete having been victorious in his home city at the weekend ahead of Howard Bell, Scotland’s national under-20 decathlon champion, and Dylan Carlsson, both of whom will join Hobson on the team for the team match in Prague.

Each of the three podium placers from the women’s under-20 competition in Sheffield are also present on the team, with winner Holly McArthur joined by Grace Bower and Ada’ora Chigbo.