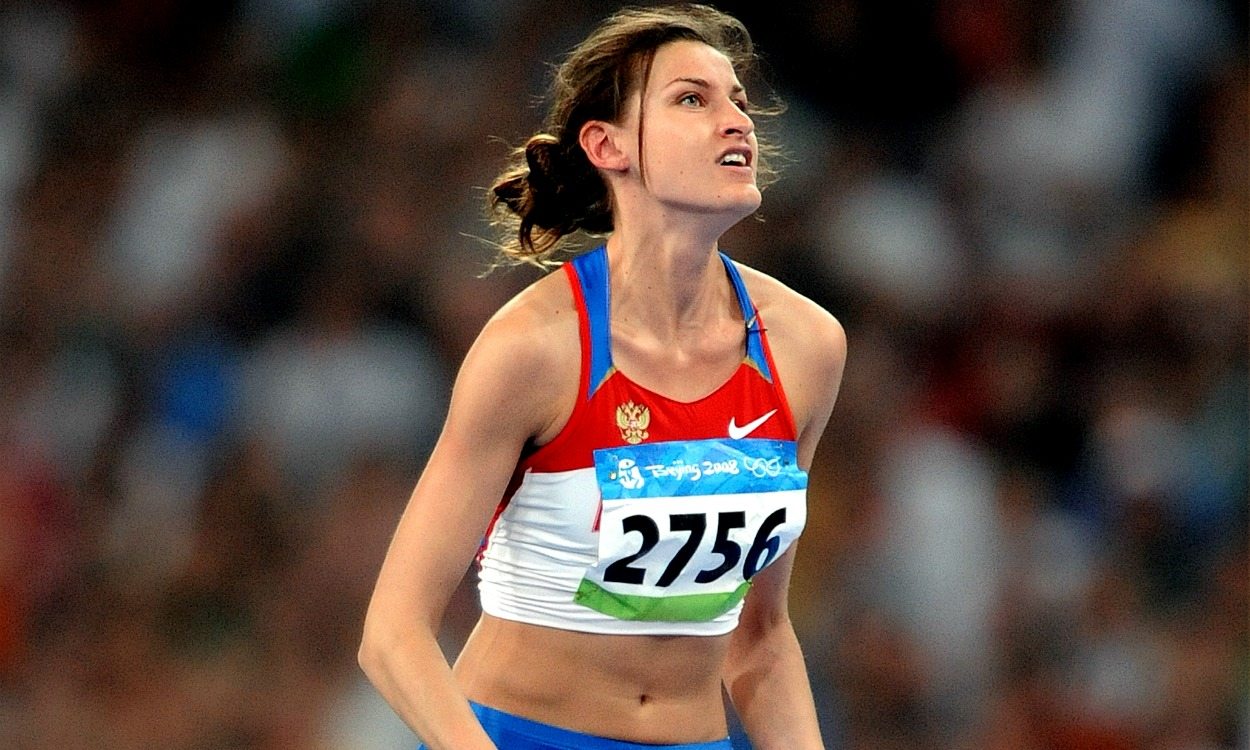 Anna Chicherova has been ordered to return her Beijing 2008 Olympic high jump bronze medal after the International Olympic Committee (IOC) confirmed her disqualification from the event following sample reanalysis.

The IOC announced that retesting of Chicherova’s samples from Beijing eight years ago resulted in a positive test for the banned steroid turinabol.

The provisional suspension came after reports in May that Chicherova, who also won Olympic gold in 2012, was among 14 Russian athletes to have tested positive after the IOC retested 454 selected doping samples from various sports from the Beijing Games.

Chicherova was later quoted by the BBC as saying: “It’s the most complete shock. I can’t explain how it could have happened. I was always sure what supplements and medicines I was using.”

As well as her 2012 Olympic gold and 2008 Olympic bronze, Chicherova won the 2011 world title and has also claimed a further four outdoor world high jump medals.

She claimed the bronze medal in Beijing behind winner Tia Hellebaut of Belgium and silver medallist Blanka Vlasic of Croatia, while Chicherova’s fellow Russian Yelena Slesarenko finished fourth in that competition.

The IOC has requested that the IAAF modifies the Beijing 2008 results accordingly and also considers any further action “within its own competence”.