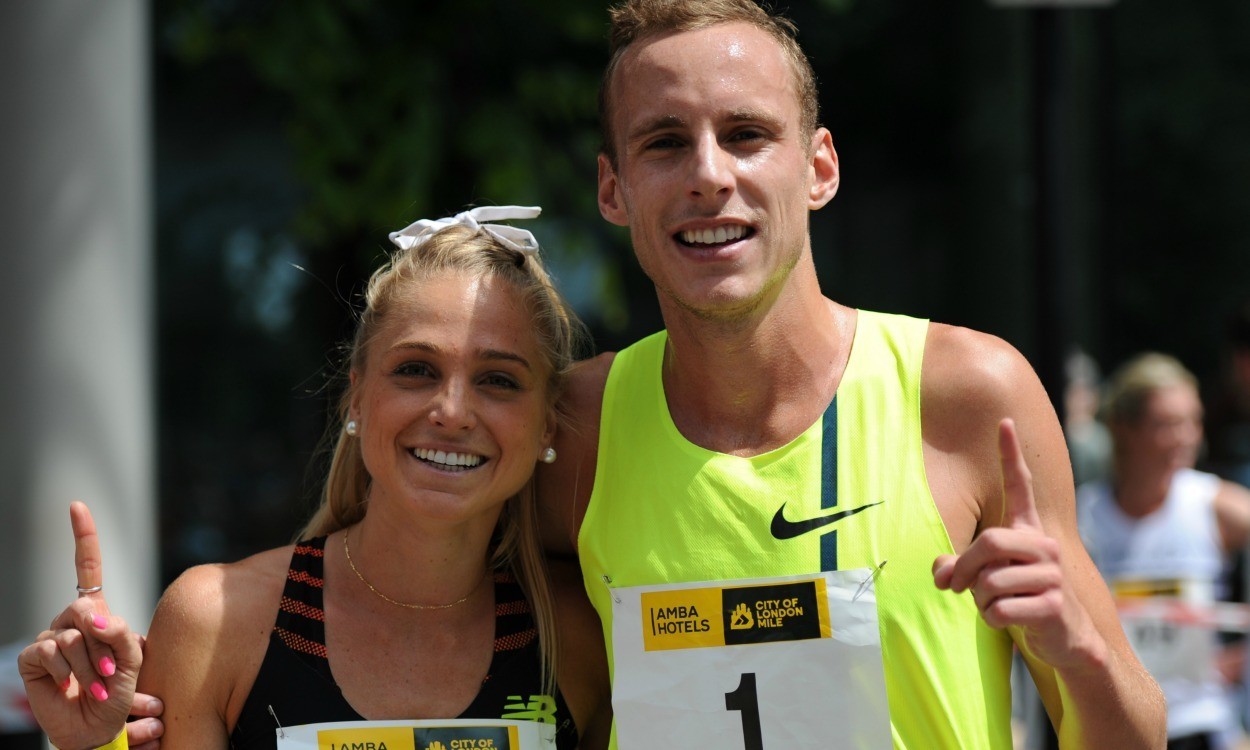 The Amba Hotels City of London Mile is returning on June 14 and like last year’s event it’s completely free to enter!

This year the event will include a Youth Mile, Family Mile and a Wheelchair Mile, as well as general entry waves and international elite races. New for 2015 is the Women’s Mile.

Last year Australian athletes Ryan Gregson and Genevieve LaCaze (pictured above) claimed elite race victories at the first ever Amba Hotels City of London Mile, which had a successful inaugural running with thousands taking part in the various waves and age groups.

The series of races is held on fully closed roads in the heart of the City of London, starting and finishing in the shadow of St Paul’s Cathedral.

The officially-measured and certified course passes some of London’s most famous landmarks and incorporates part of the 2012 Olympic Games marathon route.

Even better is that there’s a medal and goody bag on offer for all finishers, too, plus lots of good viewpoints for spectators and plenty of opportunities to do some shopping or sight-seeing on the day. There’s also a preferential rate at Amba Hotels available for race entrants.

For further information and to enter, visit www.cityoflondonmile.co.uk.