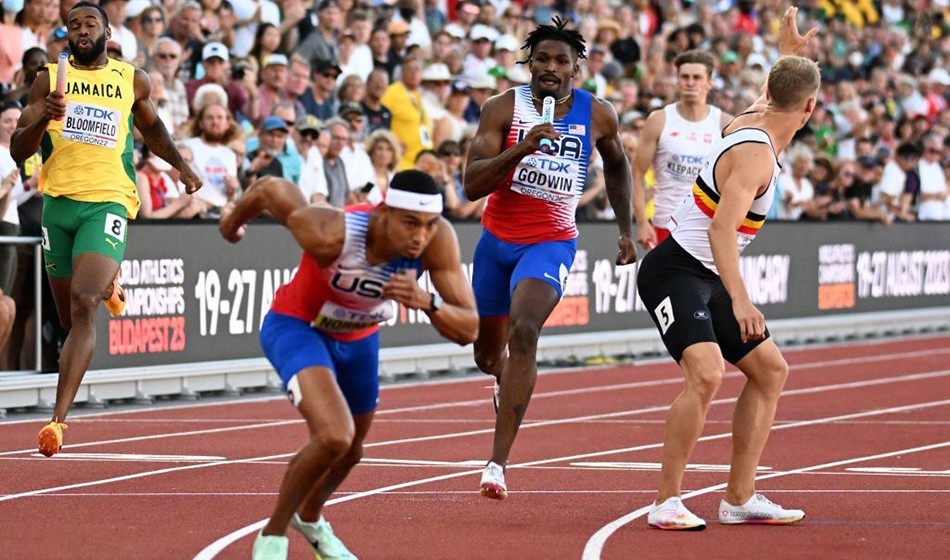 With 13 golds and 33 medals in total, the United States easily topped the medals table at these World Championships. The host nation won more than three times as many medals as their closest rivals and one of these golds came in the final moments of the entire week in the men’s 4x400m.

The appropriately named Champion Allison took the baton with a clear lead and his 400m leg was a mere formality. Elija Godwin, Michael Norman and Bryce Deadmon had already given him a huge lead and he crossed the line in 2:56.17. “I was hungry and blessed to bring it home for my team,” Allison said.

“I definitely felt the energy today,” Norman said. “It was a great experience and my No.1 in terms of the interaction with the fans.”