Sub-10 for CJ Ujah in Rabat 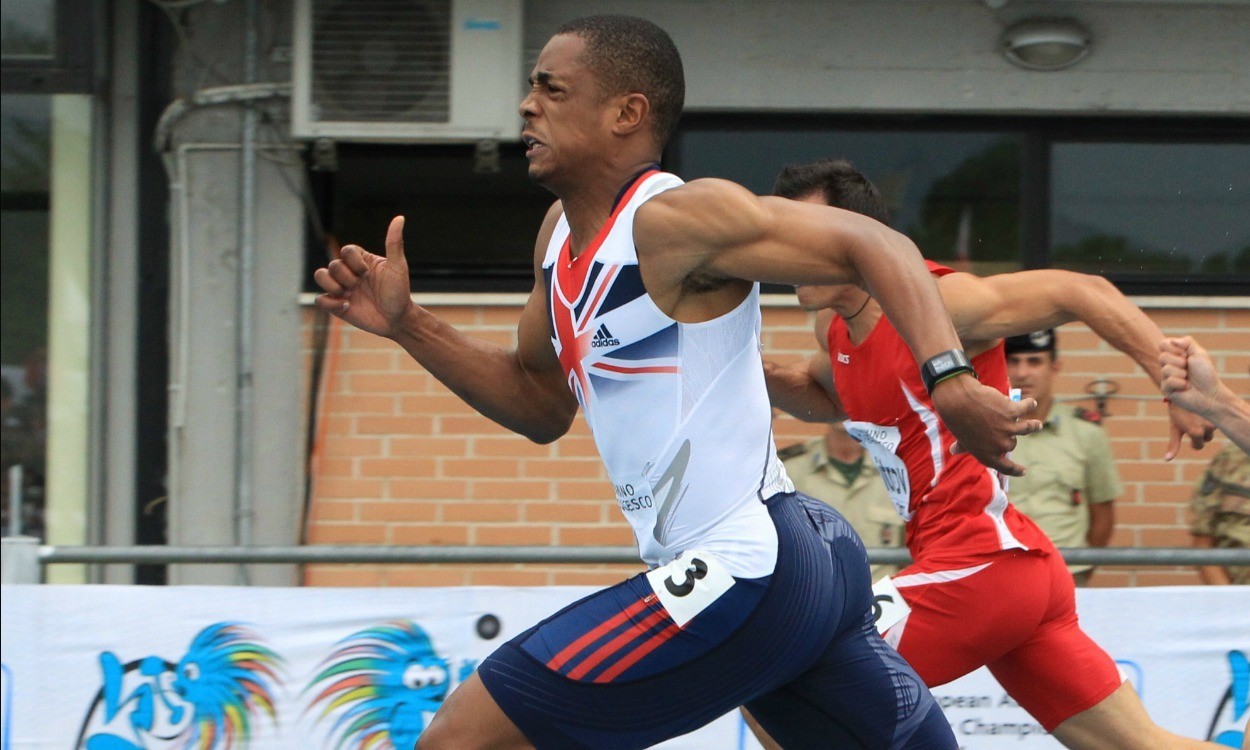 Briton shows his speed at Diamond League in Morocco

The Briton clocked 9.98 (-0.3) to take victory on a night that saw North Africa taste the IAAF’s premier competition.

He was not far off his PB of 9.96 as he finished three hundredths of a second ahead of Ben Youssef Meite of the Ivory Coast with Britain’s Nethaneel Mitchell-Blake third in 10.18.

It was a night of surprises, too. You do not often see Kenyans beaten in the steeplechase, for example, but they lost the men’s and women’s races.

In the men’s race, Morocco’s Soufiane El Bakkali delighted his home crowd with an 8:05.12 victory ahead of Kenyan Jairus Birech, while the women’s race saw German Gesa Krause beat five Kenyans with her strong sprint finish in 9:18.87.

The big clash of the evening turned into an easy victory for Shaunae Miller-Uibo. The Olympic 400m champion was up against Olympic 800m gold medallist Caster Semenya over her specialist one-lap distance, but the South African middle-distance runner was never in contention and came seventh in 51.53 as Miller Uibo clocked 49.80 to win in style.

In the shot, Ryan Crouser of the United States continued his great form with another meeting record as he threw 22.47m.

Andriy Protsenko of Ukraine took the high jump in Rabat with 2.29m as Britain’s Robbie Grabarz jumped 2.27m for second.

The meeting ended well for the Moroccan crowd, though, when local favourite Abdelaati Iguider took the 3000m win in 7:37.82.

» See the July 20 issue of AW for full coverage