Snow problem for British races – weekly round up 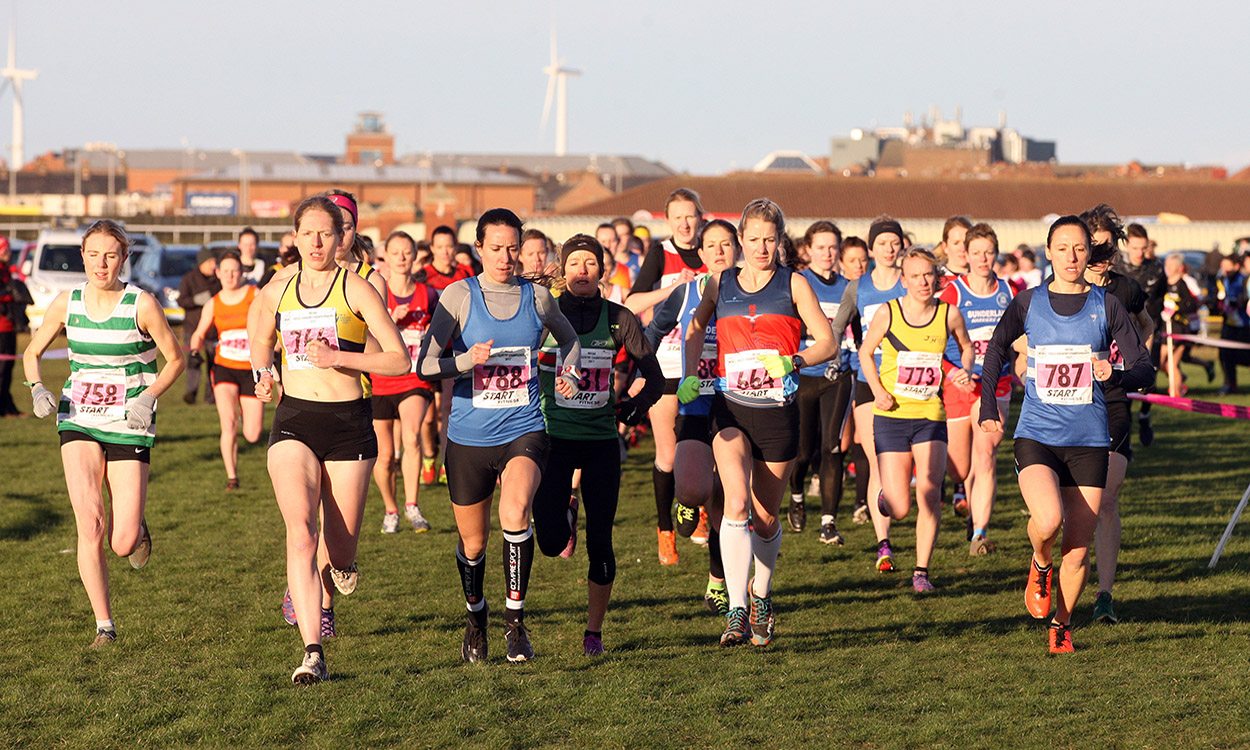 The major event of the weekend was the European Cross Country Championships and the weather meant hardly any British events survived on Sunday with the Telford 10km one of the main cancellations.

W50 Maria Heslop defeated the younger opposition to win the overall women’s 6km in 21:25. W45 Julia Briggs and W40 Diana Norman, who was second in the AW poll for masters athlete for 2017, won gold medals in their age groups after finishing second and third.

This seasonal event was held in bitterly cold conditions with scores compiled over five throwing events.

M80 Warwick Dixon got the highest score with 3696 points, his best score coming from a 36.64m hammer throw.

W50 Janet Smith got the best women’s score with 3276 points.

Reigning champion Brigid Kosgei from Kenya broke Lyubov Denisova’s long-standing course record of 2:27:19 by over five minutes with 2:22:14, running 70:24 for her second half.

Wilson Chebet (2:09:54) was second while world record-holder Dennis Kimetto dropped out after passing halfway in 70:42.

» Further coverage and results in the December 14 edition of AW