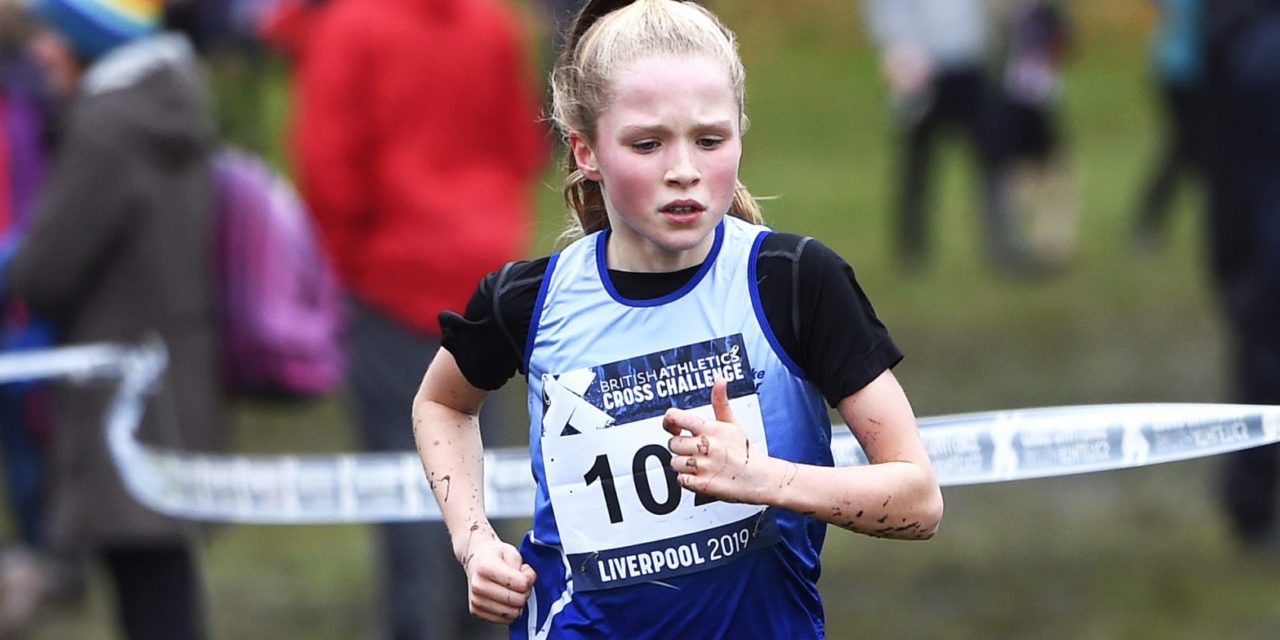 A look at some of the latest results in athletics

In less than favourable conditions, English National and Inter-Counties cross-country runner-up Shaikira King just missed her 1500m PB of 4:38.46 set in September, which ranked her third all-time in the UK under-13 age group, running a top class 4:38.67.

While the earlier heavy rain had relented in windy conditions, Herne Hill’s Kiwi Georgie Grgec just missed her PB with a 9:21.7 3000m.

Runners started in waves of six every 15 seconds and the women were mixed in with the men. Hannah Viner was comfortably the quickest with 28:59.

In younger age groups, Inter-Counties ninth-placer Aimi Weightman took the under-17 women’s plaudits from Kiya Dee, who had won that race, while U13 English National champion Alden Collier was beaten into third in the U15 boys’ standings led by Thomas Redmond.

Louis Small, the 2019 South of England and Inter-Counties cross-country champion, achieved a big PB of 31:46 on the tough Gravesend cyclepark circuit.

The 16-year-old won by 107 seconds from his twin brother Jack.

Trail runners took to the mountainous terrains of Doi Inthanon National Park, Chiang Mai, for the inaugural edition of Thailand by UTMB.

The remnants of the typhoon Molave brought rain and strong winds for the more than 1500 participants to tackle as they took on a range of distances – 100 miles, 120km, 80km, 25km and 10km.

Sanya Kanchai won the 100-mile race in 26:40:06 over a course that includes steep climbs of varied technicality up Pha Ngam, past ancient temples, skirting along the rice fields and with stunning views of the Mae Klang waterfall.

Former world and European marathon champion Martin Fiz from Spain won the M55 title on a hilly course and hot conditions in 79:08.

Triathlete Morgan Pearson won an exciting men’s race in 62:15 from Tyler Day and Frank Lara (both 62:17).