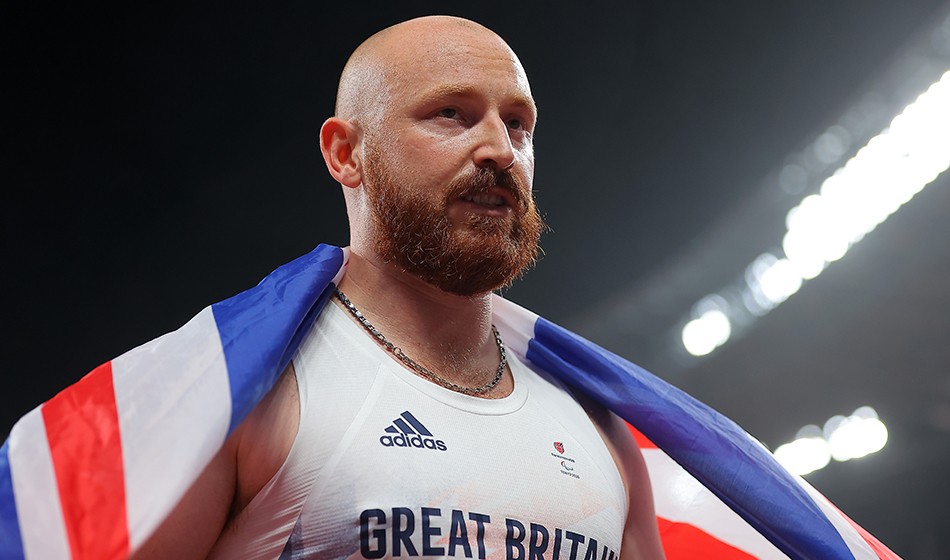 Dan Pembroke is the latest British athlete to win Paralympics gold at the Tokyo Games. The javelin thrower threw a Paralympics record of 69.52m in the men’s F13 event to join Hannah Cockroft, Sophie Hahn, Thomas Young and Andrew Small as GB winners in Japan so far.

The visually-impaired thrower achieved his winning effort in the third round to beat Iran’s Ali Pirouj, who threw 64.30m for silver.

Pembroke said: “It is the best day of my life. It is an amazing experience and I can’t put it into words, I know everyone says that but it is true. There are so many words to describe what just happened and I am so, so happy.

“The trend at the moment is that I go out really tense and it takes me a while to get relaxed but when I do, the big throws really come out.”

Discus thrower Greaves won a medal at his sixth consecutive Paralympics with bronze in the F64 event.

The 38-year-old’s first medal came at Sydney 2000 and he said: “Your motivation changes as you get older. Intrinsically I am such a dedicated and hardworking athlete but since having my children, your perspective changes on what is important and, for me, as an athlete I do it all for them now. 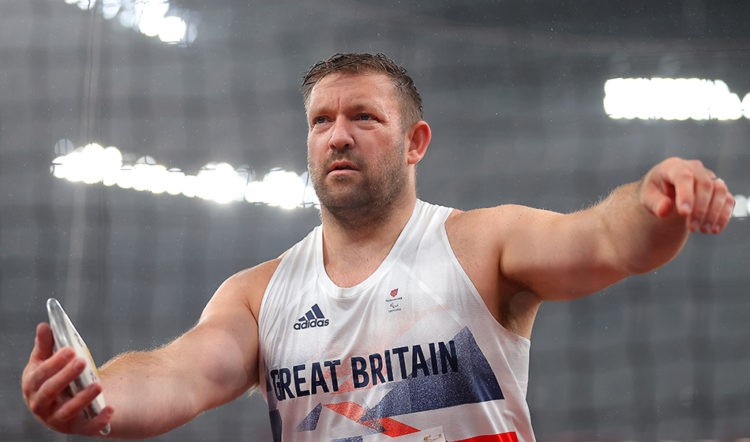 “It was some of toughest conditions out there – probably the wettest and slippiest I have ever competed in, so I knew that it was going to be whoever got a decent throw out,” he continued. “I was a bit annoyed I didn’t throw any further than 55m but I battled to the bitter end.

“I am really pleased to have some hardware to show my children – my sixth consecutive medal. I feel so old saying that!”

Kinghorn had already won T53 100m bronze at these Games and on Thursday (Sept 2) she took 400m silver in 57.25 behind Catherine Debrunner of Switzerland, who clocked 56.18.

This is her second #gold and fourth medal at #Tokyo2020 #ParaAthletics #Paralympics #Tokyo2020 @SwissParalympic pic.twitter.com/MXLptsEO2h

On a great day for Switzerland, wheelchair racer Marcel Hug added the T54 800m title to the 1500m and 5000m golds he has already won. He clocked 1:33.68 in his two-lap race and still has the marathon to come on Sunday too.

Meanwhile Omara Durand of Cuba won her second title in Tokyo in the women’s 100m T12 (11.49) and her seventh Paralympics gold in total.