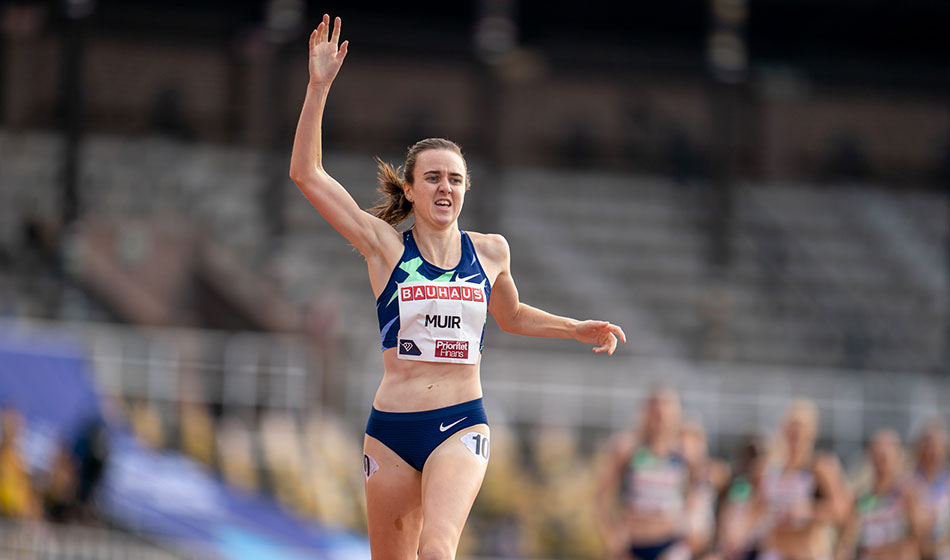 After a slow start the 2020 season continues to pick up pace with action now coming thick and fast on the track, roads and trails

Mo Farah and Sifan Hassan also set world records for the one-hour run in Brussels and you can catch up on the news here. Plus, we saw a women’s only world record from Peres Jepchirchir in Prague and the details are here.

On Sunday, Johannes Vetter gave Jan Zelezny’s world javelin record a scare at the Continental Tour Gold meeting in Poland and our report is here. Elsewhere the action included…

British ultra runner Lee Grantham took victory in this 50km uphill road race for the second time as he clocked 3:49.33. The gruelling event starts in Granada and finishes at the top of the highest paved road in Europe.

Matthew Ramsden of Australia set a world leading mile performance of 3:51.23. He out-kicked Yemane Crippa, who narrowly missed the Italian record with 3:52.08 as Australia’s Ryan Gregson was third in 3:52.38.

Will Bodkin ran 72:35 to win the 13.1-mile event, which was re-scheduled from earlier this year, with Jenny James the first woman home in wet conditions in 82:43. There were more than 500 finishers in first post-lockdown mass participation road race in Guernsey.

🎽 A wet start but what a fantastic sight 🙌

Hundreds of runners took on the @GsyAthletics Half Marathon today, which was pushed back from its traditional Father’s Day slot this year 💪

Will Bodkin and Jenny James were the first man and woman home 👏 pic.twitter.com/dGfZFoHVUu

Samantha Amend clocked 16hrs 28min 8sec to win the female division and placing seventh overall in this 100-miler as Russell Arnold clocked the fastest time of all by more than one hour with 14:13:40.

James Westlake of Crawley ran 14:29 and was quickest man and Georgia Bell the No.1 woman with 16:34 at the event in Battersea Park.

Par Get Back to Competition series, Cornwall, September 6

Kaya Cairney scored a 100m and 200m double with the latter in 22.3. Host club Newquay & Par has organised a flurry of late-season events such as this one, together with a jumps meeting a few days earlier where winners included top juniors Sam Brereton (2.10m in the high jump) and Molly Caudery (4.15m in the pole vault).