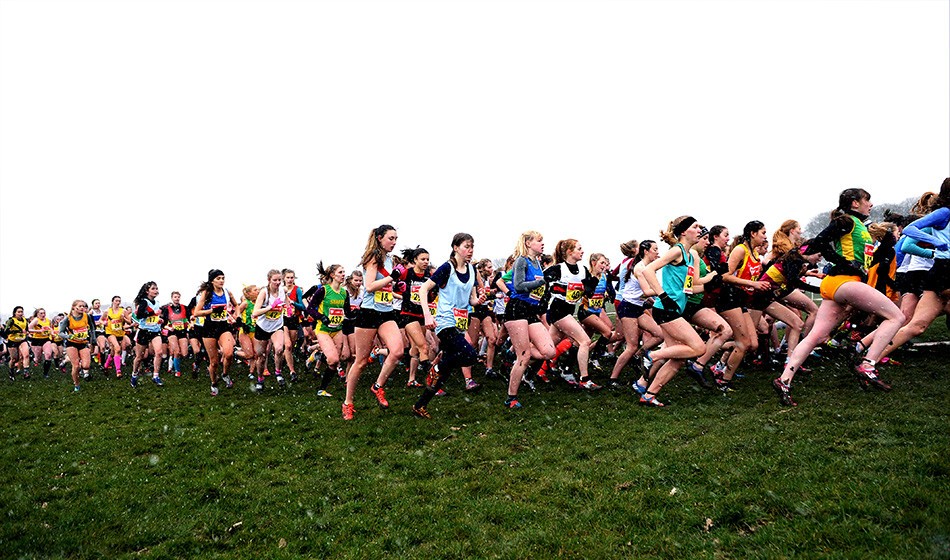 The list of former winners at the English Schools Cross Country Championships reads like a who’s who of endurance icons and the class of 2019 are hoping to follow in their footsteps on Saturday (March 16).

Mo Farah won the intermediate boys’ title on a mud-soaked course in Luton in 1999 and junior boys’ crown in Newark in 1997, while Paula Radcliffe took the senior girls’ victory in Bristol in 1992.

It’s not always the winners who go on to great achievements, though. At the 1998 championships on Cheltenham racecourse, Lee McCash was the inter boys’ winner with Farah the mere runner-up.

The 1972 event at Hillingdon famously saw Kirk Dumpleton easily win the inter boys’ race ahead of Steve Ovett in second and Seb Coe back in 10th.

This weekend’s New Balance-sponsored championships returns to the same venue as 12 months ago. Chelmsford in Essex was originally planned to stage the event but the death of the main organiser led to Leeds stepping in to host it again.

The 2018 event will be remembered for the freezing cold winds caused by the ‘mini beast from the east’ as it blew across the open, rolling fields of the estate. Such was the weather forecast, it led to the organisers releasing a memorable statement on the morning of the race (see below), which went viral, where athletes were urged to embrace the cold weather and get stuck in.

This Saturday the first of six races kicks off at 12.30pm. Bea Wood was among the winners 12 months ago and she returns to Temple Newsam fresh from Inter-Counties victory at Prestwold Hall and faces Sian Heslop and Francesca Harris in the inter girls’ race.

Holly Weedall won the English National title recently and missed the Inter-Counties so she could focus on the English Schools. She will be up against Kiya Dee and Maisy Luke in the junior girls’ race.

Keeley Hodgkinson and India Pentland are among those battling for honours in the senior girls’ race.

In the junior boys’ race, Lewis Sullivan, Christopher Perkins and Ethan Scott are ones to watch. In the inter boys’ race, Liam Rawlings, Oliver Bright and Woody Jerome – another 2018 winner – are among the contenders.

» Look out for AW’s online and social media coverage this weekend, with more coverage in the March 21 issue of the magazine