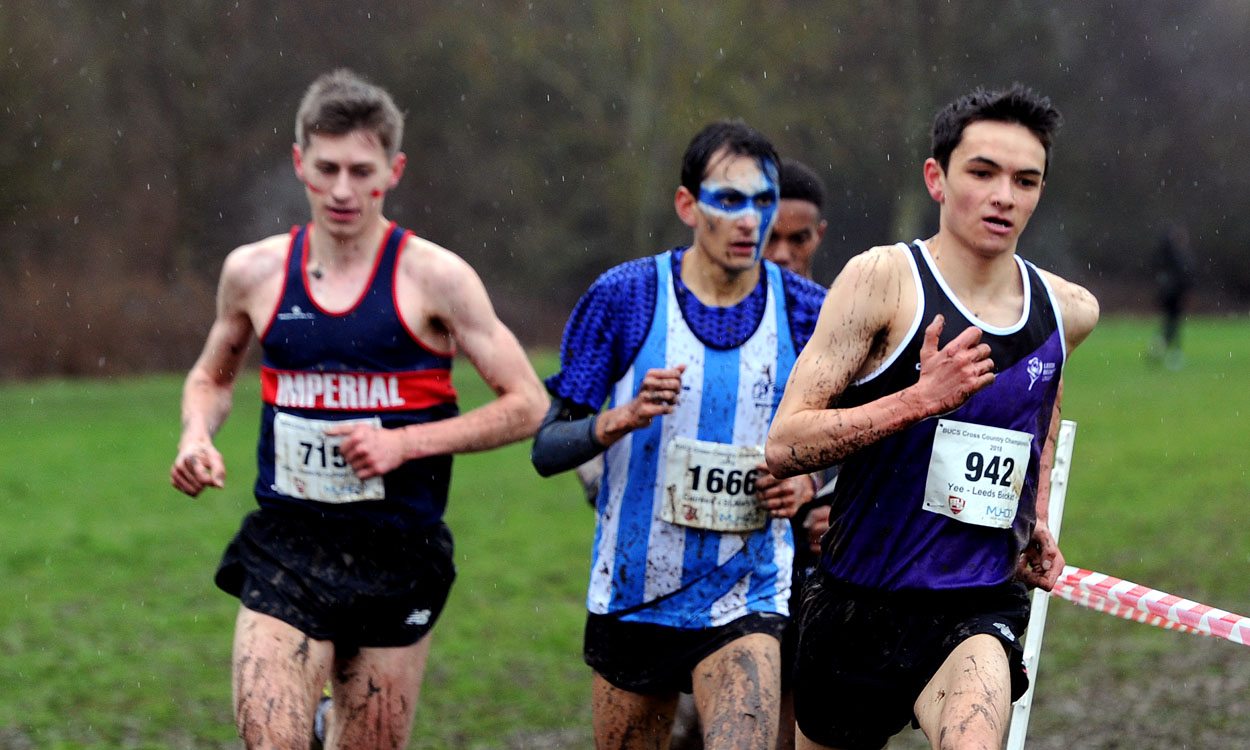 Alex Yee was not at the presentation for his first British Universities and Colleges Sport (BUCS) Cross Country Championships win. He was in hospital!

The Kent AC athlete, who was representing Leeds Beckett at the event on February 3, sustained a nasty gash in his foot early on and had blood pouring from his torn spikes throughout the 10km race.

Barring some low-key outings for his university, it was his first proper race since his sensational 13:37.60 5000m in May last year – a performance which put him No.4 on the UK all-time rankings – and subsequent bicycle crash in a triathlon race in June where he broke ribs, fractured his vertebrae and suffered a collapsed lung.

If he was rusty it did not show as he powered up the hill early on the second lap to break a quality field. Emile Cairess matched him initially but eventually had to give way and Yee quickly opened up a 10-second gap.

He survived a heavy stumble at the treacherous river crossing and found the last kilometre tough going, but he held on to win in 32:35.

Chris Olley came from a long way back to take second in 32:38 while Cairess held on to bronze.

Yee was led away after the race by his coach Ken Pike, who celebrated his second big win in a week after John Gilbert’s Southern victory last week in Brighton.

“Ken said to work the hill and I pushed on and got a gap but it was hard work,” said Yee. “I tried to take the river crossing slightly easier second time but it would have been better with more momentum.”

Such was the quality, Mahamed Mahamed, who ran for Britain in last month’s European Championships, could only finish fourth.

St Mary’s won the team race from Cambridge and Oxford with Loughborough initially disqualified for being late with their declarations.

The women’s race was also a high-quality affair and possibly the best ever according to some observers.

European under-20 champion Harriet Knowles-Jones made a late move on the second lap of the 6km race around the river crossing.

Like Yee, she was debuting in the event, and like the men’s winner it was close as South of England winner Phoebe Law was just four seconds back.

The Manchester student, who is hoping to run her final race as a junior in a few weeks at the English National, won in 22:39.

Philippa Bowden, who is a training partner of Law, took bronze on her home Brunel course ahead of Southern runner-up and last year’s silver medallist Emily Hosker-Thornhill. 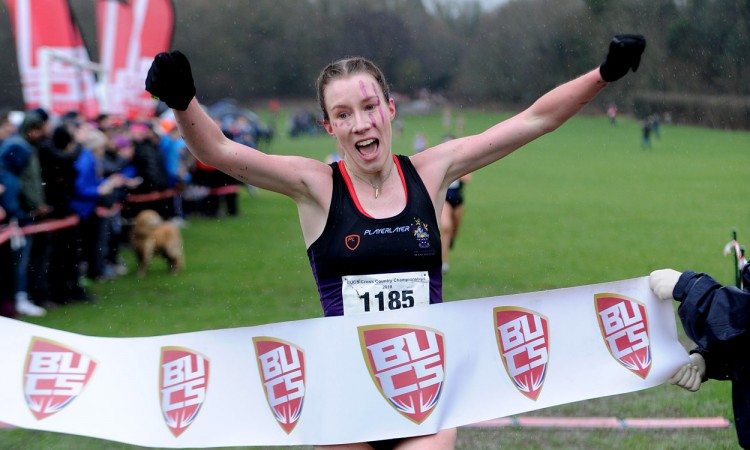 Judd did have the bonus, though, of leading Loughborough to victory from St Mary’s and Birmingham.

Knowles-Jones said: “It was hard – there were so many good quality runners and so many contributing to the pace that it never let up. I left it late as it’s longer than I normally race but I really went for it after the river crossing. I’m delighted and now look forward to the National.”

The men’s B race over 8km saw a clear win for Luke Prior, who missed out on being chosen for the A race after a recent illness. He won in 26:58 as Loughborough won from St Mary’s and Oxford. 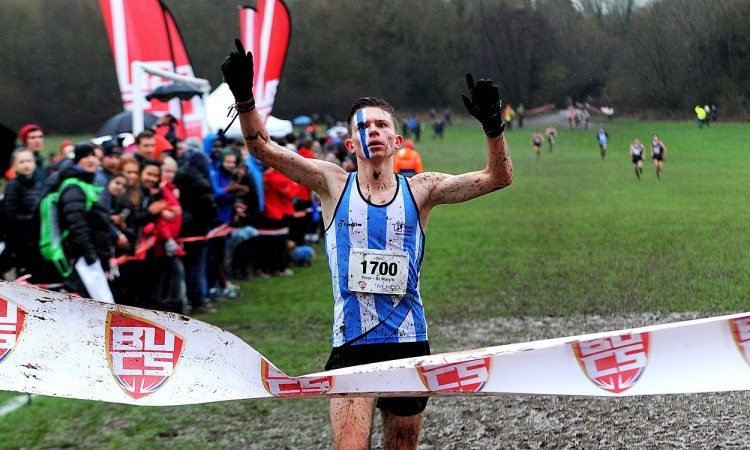 Luke Prior by Mark Shearman

» Results here, while the next issue of AW, out on February 8, will have full coverage from the championships