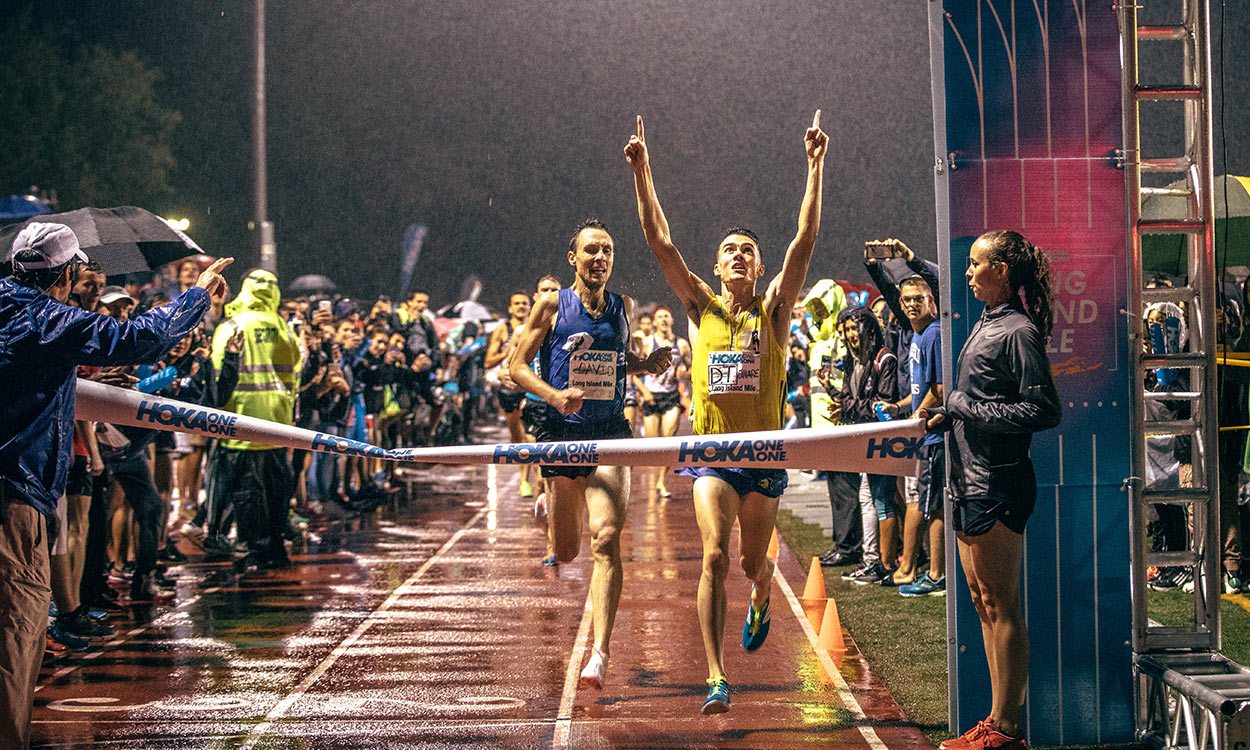 Chris O’Hare was among the winners at the Hoka One One Long Island Mile on Wednesday and, after the race, the Briton dedicated his win to David Torrence.

The elite men’s race had been renamed the David Torrence Mile in honour of the Olympic 5000m finalist and two-time Hoka One One Long Island Mile champion, who died the week before he had been due to defend his title at this year’s event.

After claiming victory in 3:56.22 in very wet conditions, O’Hare paid further tribute to Torrence, who had been found dead in a swimming pool in Arizona at the age of 31.

“This one is for you D.T.” the Scottish runner wrote on Twitter.

This one is for you D.T. pic.twitter.com/0uwfmluE81

Prior to the race, O’Hare had written: “No better way to remember our good friend than doing what he loved most – racing hard and fast. You’ll be sorely missed.”