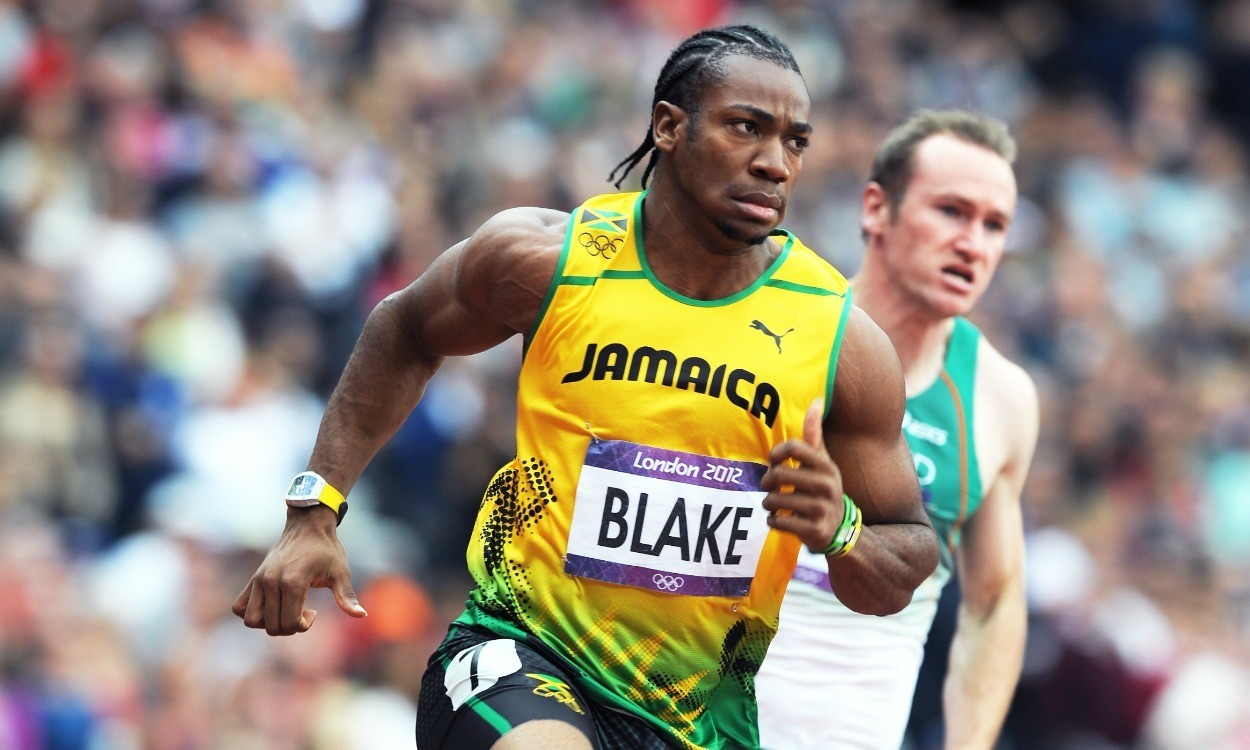 Jamaican sprinter to race over 150m on Deansgate in May

Yohan Blake is to race in Britain for the first time since he formed part of Jamaica’s gold medal-winning 4x100m relay team at the London 2012 Olympics when he makes his BT Great CityGames Manchester debut on May 17.

The 2011 world 100m champion will race over 150m on a temporary track on Deansgate as part of the unique street event which, as well as the IAAF-certified purpose-built track, features a pop-up athletics arena in Albert Square in the city centre.

Blake’s Jamaican team-mate Usain Bolt currently owns the world best for the distance of 14.35, set at this event in 2009. At that time the mark was almost half a second quicker than any other performance previously recorded for the distance.

Having been sidelined by injury in 2013, Blake returned to competition to run 400m in Kingston in February, before claiming 200m victory at the UWI Invitational in March with 20.49.

The 24-year-old, who also claimed Olympic 100m and 200m silver behind Bolt in London, will be joined by the likes of Olympic long jump champion Greg Rutherford and US Paralympic silver 100m medallist Richard Browne in competing at the event in Manchester, while Kenenisa Bekele, Wilson Kipsang and Priscah Jeptoo are among those set to race the Bupa Great Manchester Run the following day.