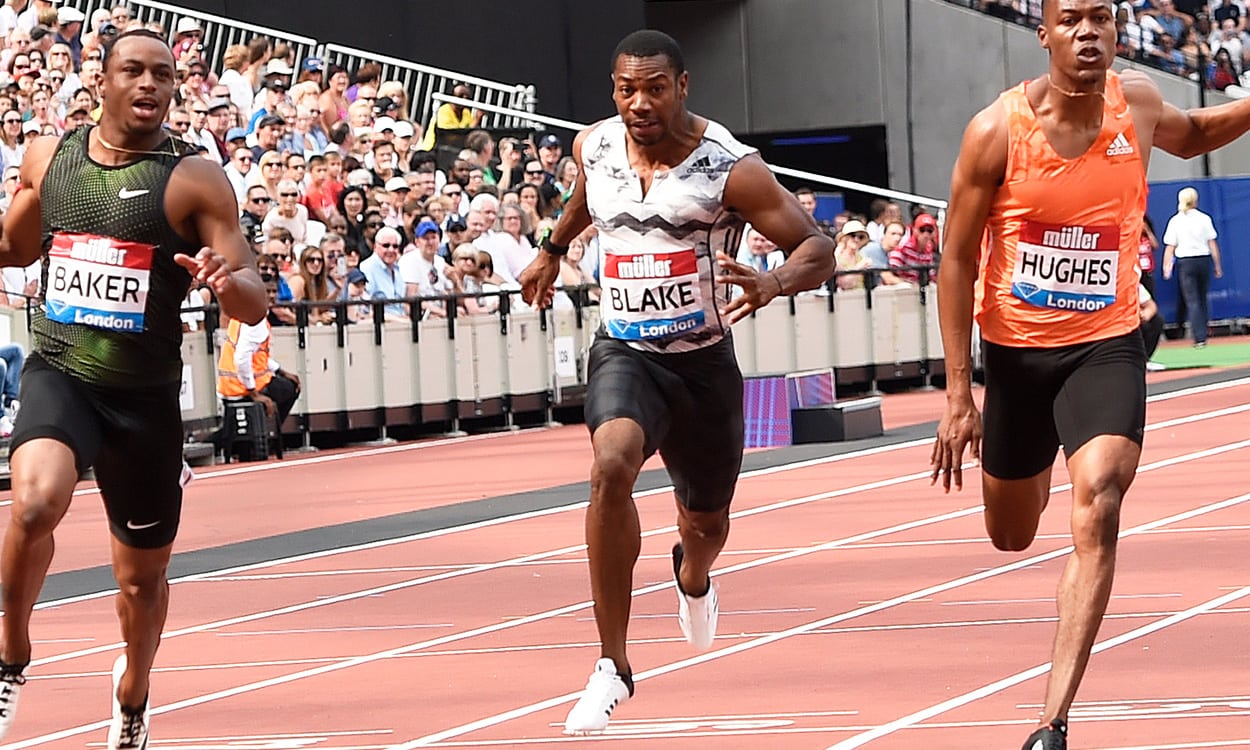 Blake will be competing in the 100m and 200m off the back of this year’s Müller Anniversary Games. In both events he will be joined by Iran’s Hassan Taftian, an Asian champion and world indoor finalist.

Just like Blake, sprint hurdler Williams will compete after the Anniversary Games. She is joined by her sister Shermaine – a two-time Olympian – and fellow Jamaican Yanique Thompson, plus Alicia Barrett and Megan Marrs.

Meghan Beesley is entered for the 400m hurdles and the 400m races. She will be joined by Lina Nielsen and Hayley McLean and, in the flat race, by Amy Allcock and Anastasia Le-Roy.

Other highlights on the track sees men’s 110m hurdles interest in former European and Commonwealth medallist Will Sharman and European under-23 silver medallist Khai Riley-La Borde, while the men’s 400m hurdles will see an appearance from 2014 Commonwealth Games finalist Niall Flannery.

In the field events, Chris Bennett continues his preparations for the European Championships in the men’s hammer where he is joined by Taylor Campbell and former world junior shot put medallist from the Netherlands, Denzel Comenentia.

The one-two in the British Championships, Laura Whittingham and Emma Hamplett, are in the women’s javelin, while Sophie Cook competes in the pole vault.

A timetable can be found here.