World Para Athletics Championships: Who, what and when?

An action-packed schedule is set for the World Para Athletics Championships from July 14-23 as the top athletes from around the globe go for gold in the London Stadium.

Here we take a day-by-day look through the London 2017 programme and highlight some ones to watch. Times stated are local (BST) and were correct at the time of publication.

Make sure you check out the July 13 edition of AW magazine for profiles on some of the stars most likely to shine over the next 10 days. The full World Para Athletics Championships London 2017 timetable can be found here, while results will appear here once available.

A guide to athlete classification at the World Para Athletics Championships can be found here, while interviews and further coverage can be found by clicking the links in the guide below. 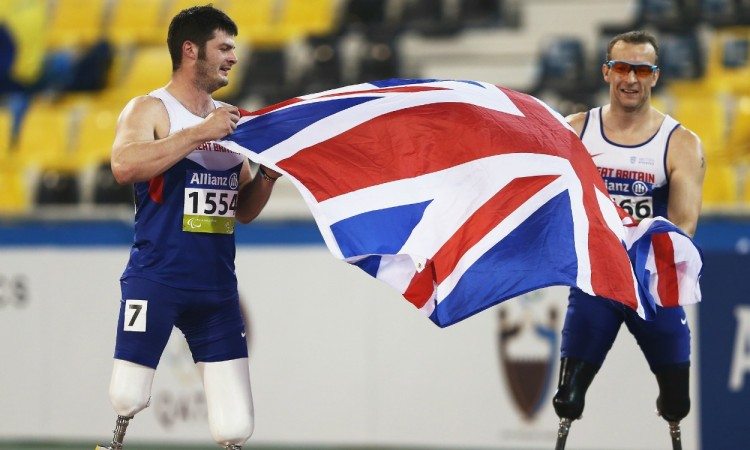 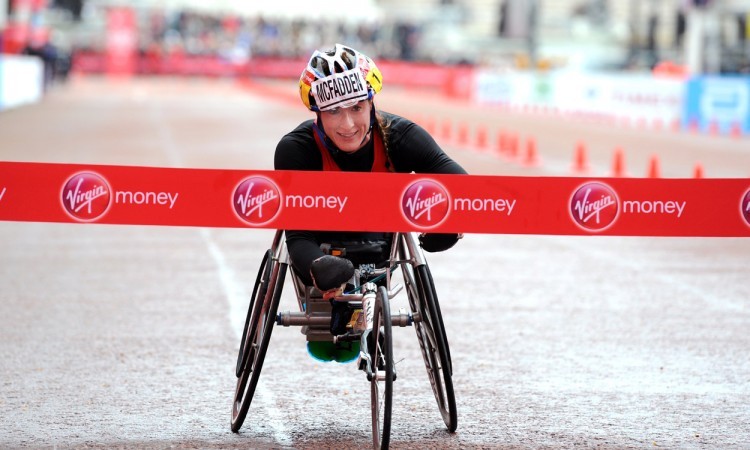 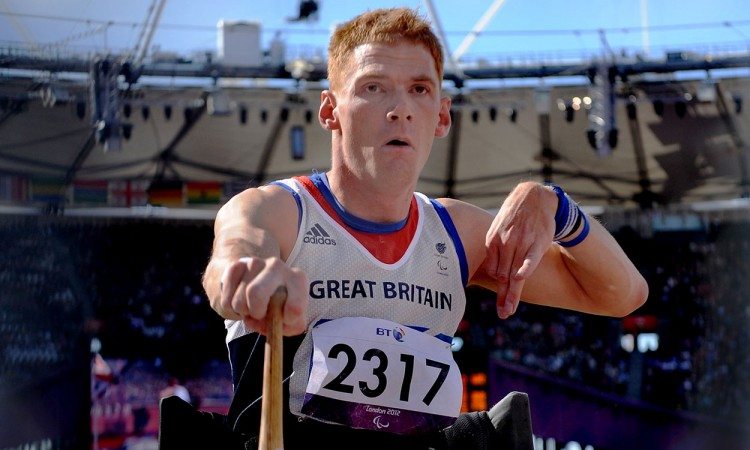 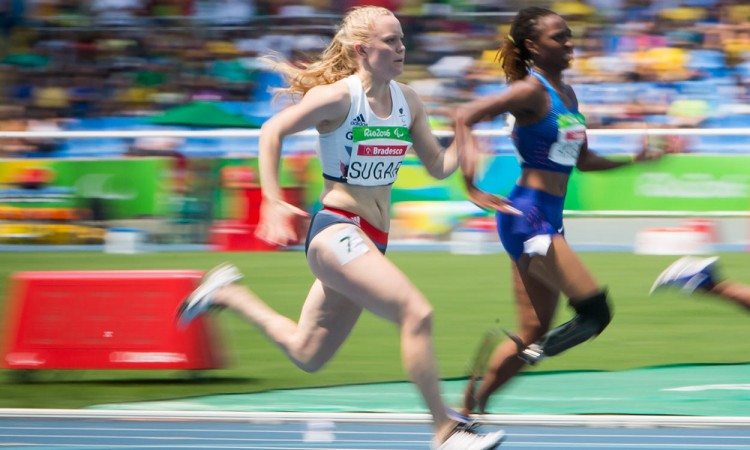 CATCH ALL THE ACTION ON CHANNEL 4

The coverage, which is produced by FilmNova, will be presented by Ade Adepitan, Lee McKenzie, Sophie Morgan and Arthur Williams on Channel 4 during the evenings (except July 19, when the show moves to More4 for one night) with expert input from Paralympians David Weir and Stef Reid.

Danny Crates will present the morning sessions via a live stream on All 4 from July 15-18 and July 22-23, with reports from Jeanette Kwakye, while Channel 4’s website and social media will also be showing clips from the championships.

» Check out our dedicated online London 2017 section for reports, news, interviews and more. The full British Athletics team can be found listed here