USATF Golden Games lives up to its name 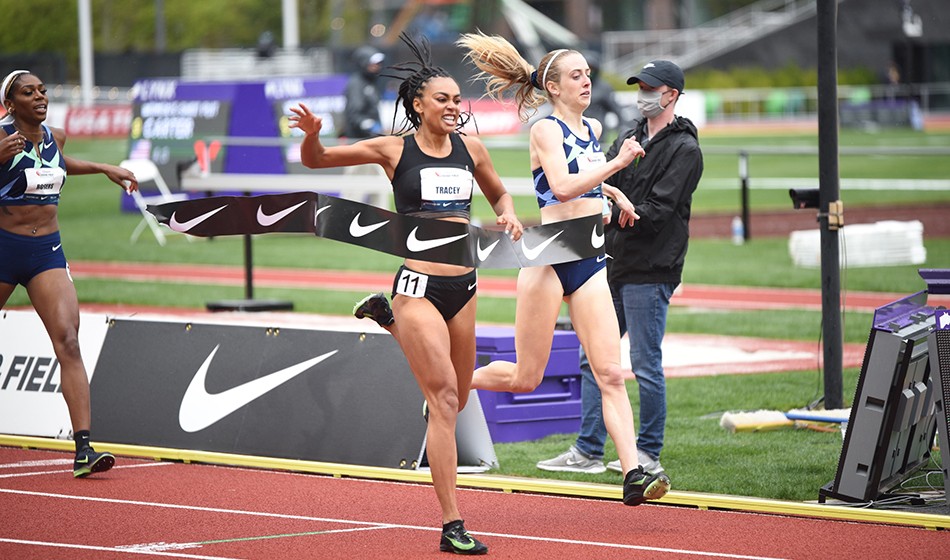 In possibly the strongest track and field meeting of the summer so far, Mt Sac in Walnut, California stages the aptly-named USATF Golden Games on Sunday (May 9).

The event is part of the World Athletics Continental Tour Gold series and features a star-studded field that will give plenty of pointers to how the medals might be decided at the Olympics.

British athletes will be to the fore too. Adelle Tracey beat Jemma Reekie in a close 800m race at the USATF Grand Prix in Oregon recently – with Laura Muir winning the 1500m in style – and the trio will clash at the Walnut meeting on Sunday over two laps in a strong line-up that includes Raevyn Rogers and Brenda Martinez.

There is similar British interest in the 100m hurdles as Cindy Sember and Tiffany Porter are up against Keni Harrison, Sharika Nelvis, Christina Clemons and Sydney McLaughlin.

The 200m features some of the biggest names in the meeting with Noah Lyles in the men’s race taking on Kenny Bednarek among others, while Shaunae Miller-Uibo faces Allyson Felix in the women’s event. Jodie Williams of Britain is in the mix too. 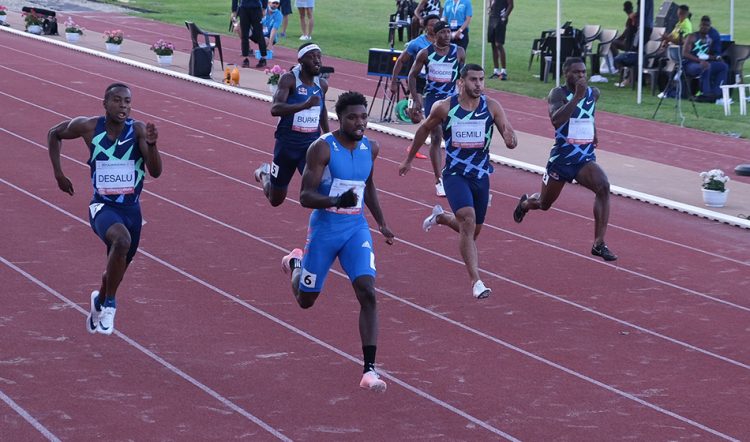 Fresh from her recent 10.72 for 100m, Sha’Carri Richardson is part of a 100m line up that includes Britain’s Daryll Neita, while the men’s 100m has CJ Ujah in the line-up.

Quality abounds in this meeting and the men’s 400m field is led by Michael Norman with Britain’s Matt Hudson-Smith due to run, while the 400m hurdles sees Rai Benjamin against Alison dos Santos and Kyron McMaster.

Elsewhere, Shamier Little runs her first 400m hurdles of 2021 while Evan Jager and Courtney Frerichs will tackle their first 3000m steeplechase races for a long time.

Brits Holly Archer, Eilish McColgan and Katie Snowden are part of the 1500m field with Elle Purrier and Gabriela DeBues-Stafford, whereas Steph Twell and Jess Judd are running the 5000m. In the steeplechase races, Brits Zak Seddon, Aimee Pratt and Lizzie Bird are due to run.

The meeting kicks off 11am (6pm BST) too with the track finals getting going around just after 1pm (8pm BST).

The fields aren’t quite as strong but they include high jump star Mutaz Essa Barshim.

On a busy weekend, the European Throwing Cup with Brits Taylor Campbell, Scott Lincoln and Chris Bennett takes place in Croatia and the Saucony British Milers’ Club Grand Prix in Manchester on Saturday. For our preview of the latter, CLICK HERE