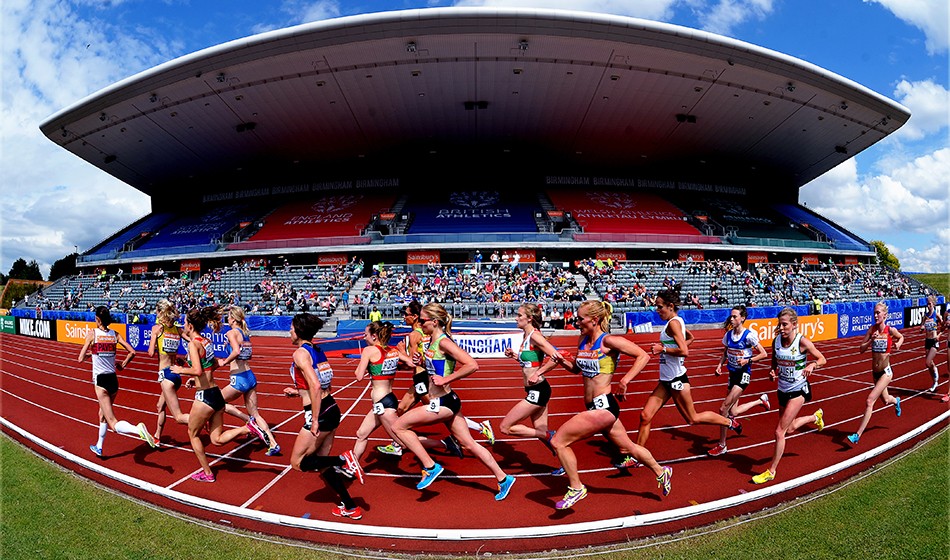 On a weekend which would originally have seen British Championships action taking place in Manchester, AW photographer Mark Shearman shares some of his stand-out shots from years gone by

Before the coronavirus pandemic, this weekend (June 20-21) would have seen athletes battling for Olympic places and national titles at the Müller British Athletics Championships.

The event had been set to return to Sportcity in Manchester for the first time since 2007, as the Alexander Stadium in Birmingham undergoes redevelopment ahead of the 2022 Commonwealth Games.

It is now scheduled for August 8-9, coronavirus permitting.

AW photographer Mark Shearman first attended a UK national championships in 1963 and has only missed a few since. 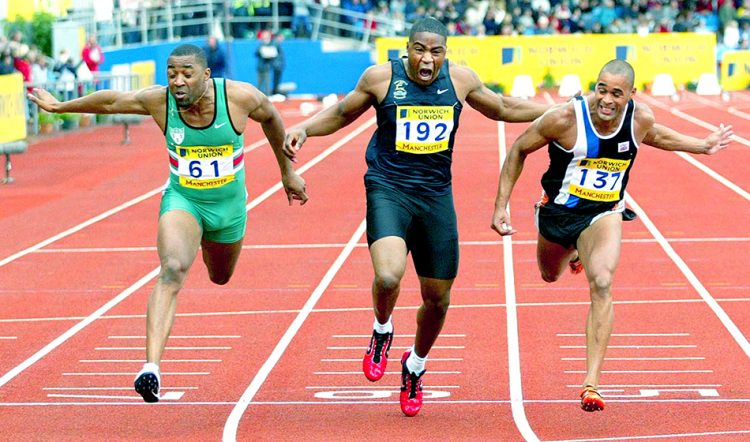 Action from Manchester in 2004, as Jason Gardener wins the 100m in 10.22 ahead of Darren Campbell and Mark Lewis-Francis. 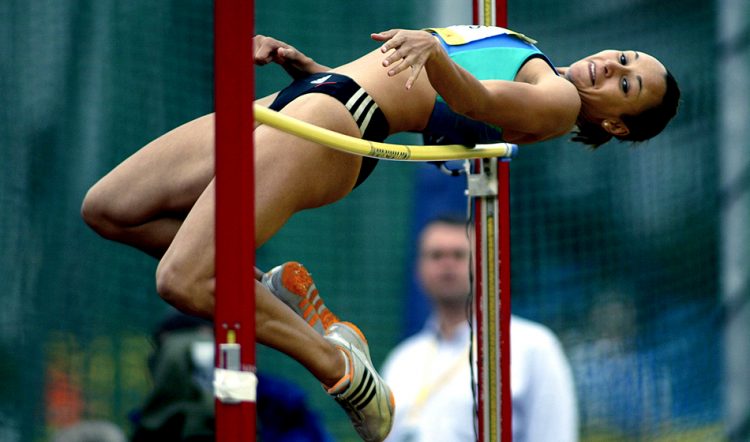 Also in Manchester but three years later, Jessica Ennis wins the high jump with a clearance of 1.87m and she won the 100m hurdles on the same day in 13.25. 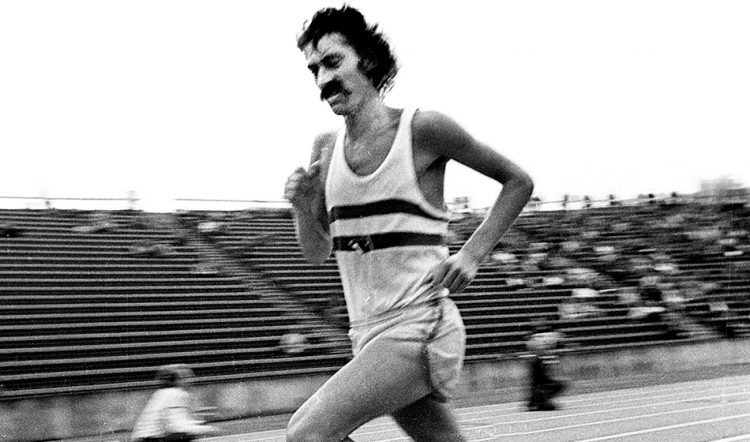 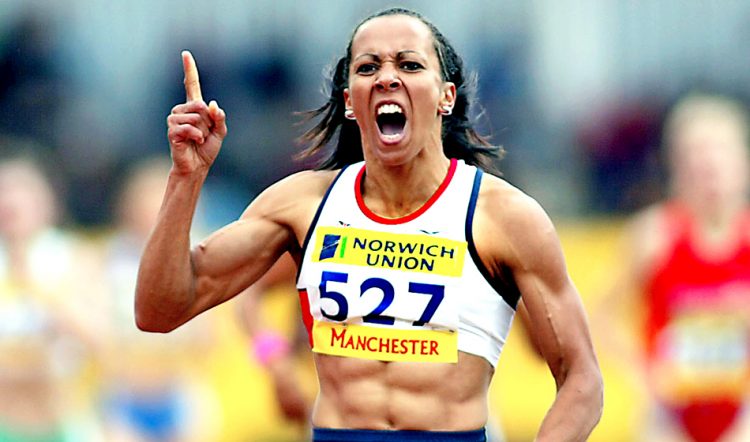 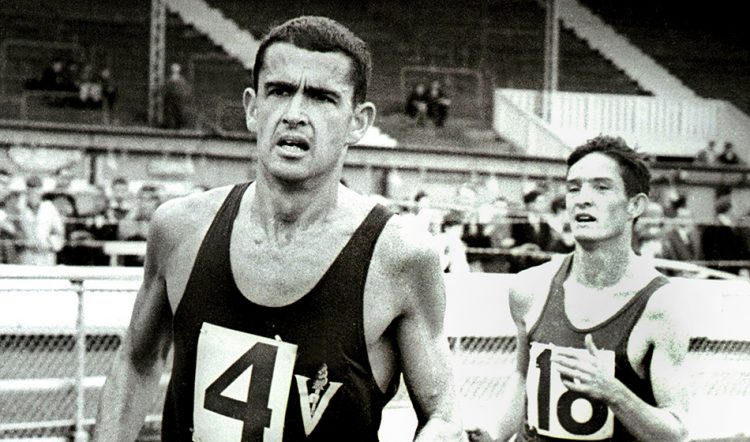 At the AAA Championships at London’s White City in 1965, Australia’s Ron Clarke smashes the world 3-mile record, becoming the first man to run the distance in under 13 minutes with a time of 12:52.4.

Four days later in Oslo he would break the world 10,000m record. 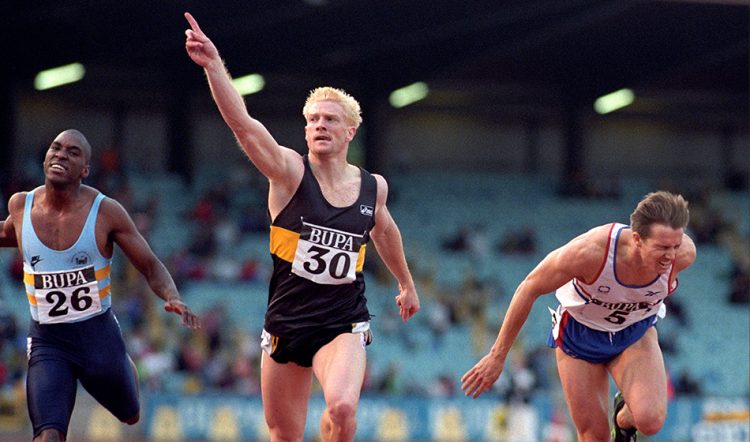 In Birmingham in 1998, British record-holder Iwan Thomas wins the 400m in 44.50 ahead of Mark Richardson, with Roger Black finishing fourth. 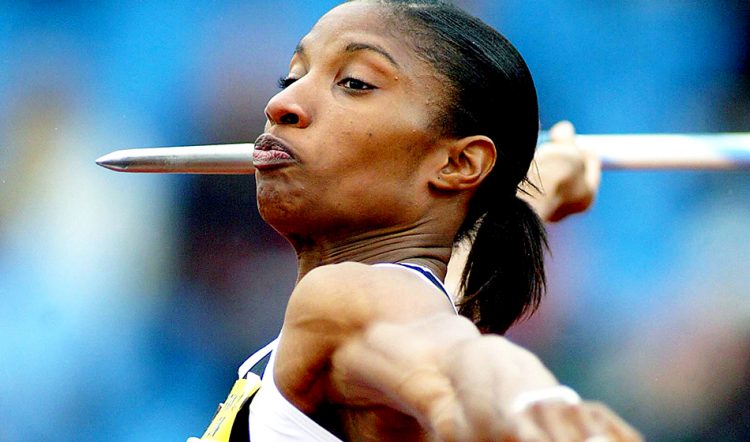 Denise Lewis in javelin action at the 2004 championships in Manchester, throwing 51.48m. 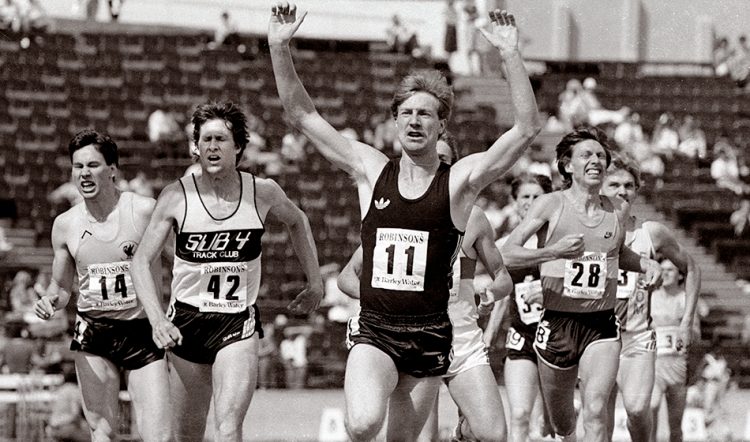 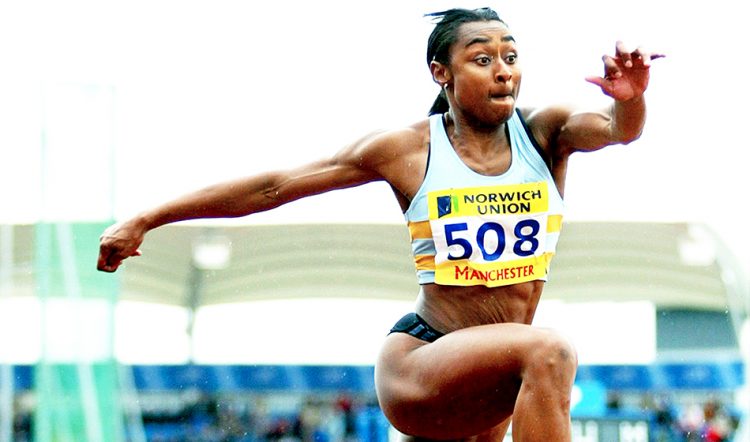 Michelle Griffith wins the 2004 triple jump in Manchester with a leap of 13.43m. 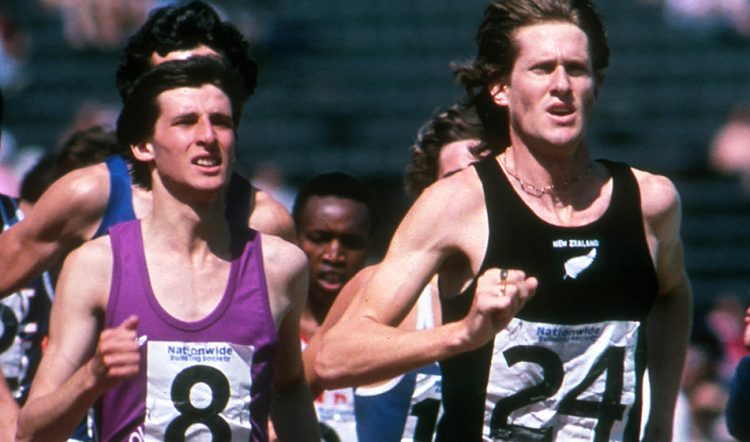 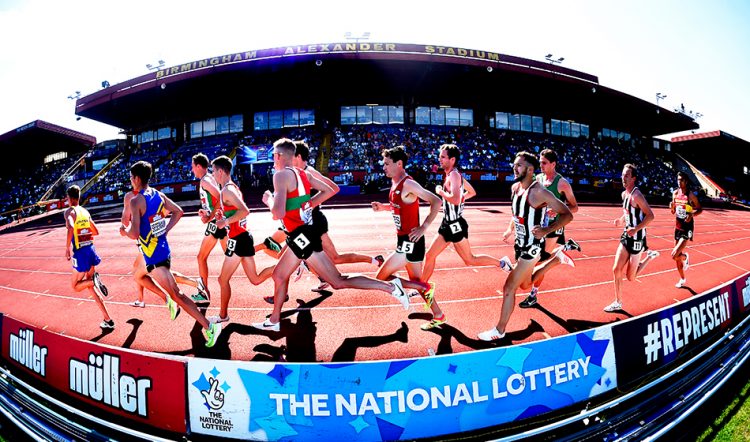 Athletes race in the men’s 5000m at the 2019 championships in front of a stand which would start to be demolished a few days later ahead of redevelopment for the 2022 Commonwealth Games in Birmingham.