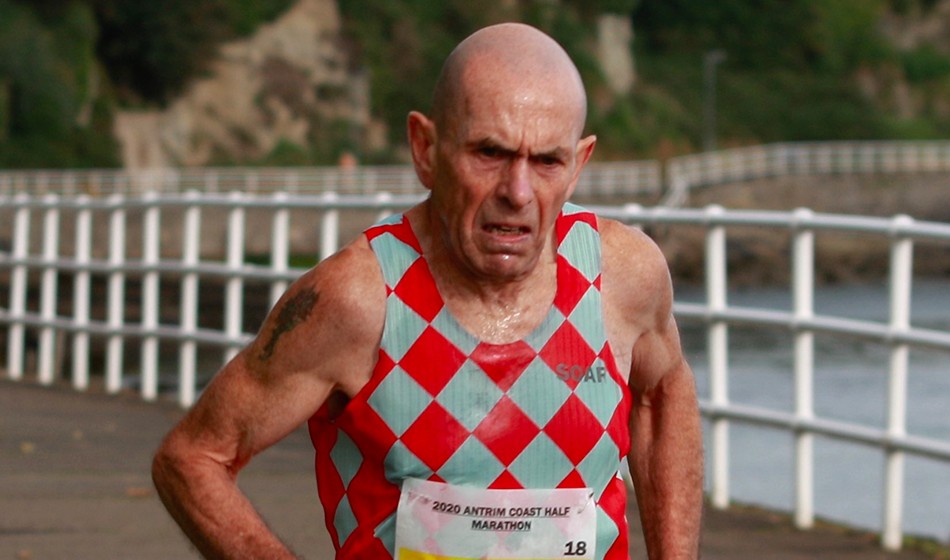 We take a look at some of the recent highlights from the world of athletics.

Tommy Hughes broke the world masters M60 marathon record when he won the race outright in 2:30:02 to take six minutes off the previous record mark of 2:36:30 set by Japan’s Yoshihisa Hosaka at the Beppu Marathon in 2009.

In windy conditions, he won from Colin Heron.

Slovakia’s Olympic champion Matej Toth set a world lead with 3:41:15 in his first completed 50km race walk since Berlin 2018 which meant he got his first 3:50 Tokyo qualifying time.

Ireland’s Alex Wright (3:56:17) finished fifth but Britain’s Cameron Corbishley dropped out after a very promising first half as he too targeted the Olympic qualifier.

This England Athletics test event saw a return to league cross-country with runners setting off in groups of 10 at three minute intervals at a wet and muddy Lloyd Park. 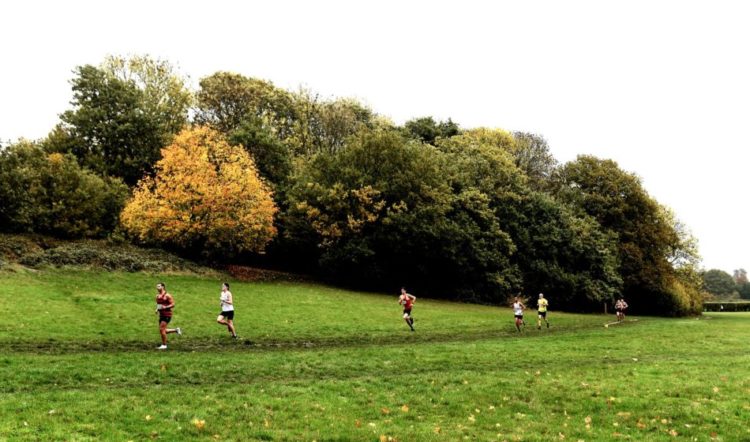 For a more detailed report and results, AW subscribers can visit the AW Clubhouse here.

Tom Merson (24:35) narrowly defeated National youth runner-up Flynn Jennings, who ran one of the quickest ever times by a 17-year-old with 24:39.

For results from this event and other events on this day go to our Clubhouse here.

Tomohiro Noda was six seconds back and moved to sixth all-time with the fastest ever non winning performance.

For more details on this result, AW subscribers can click here to visit the AW Clubhouse.

For results and more details of road races on this date go to our Clubhouse here.

Women’s winner Rose Harvey finished third in the half-marathon overall in a PB of 75:03.