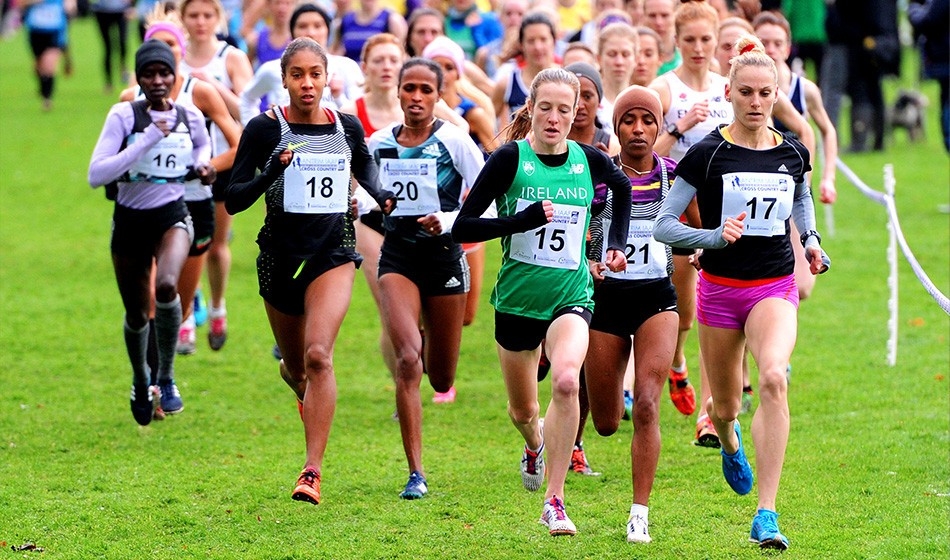 After being held in Greenmount for the last decade, this weekend’s races will take place at a football centre of excellence which is named after Northern Ireland player Billy Neill.

The ground is expected to be fast, too, due to Lisburn and Castlereagh City Council carrying out extensive preparations on the land, together with good natural drainage and recent dry weather.

Other entries include Hawi Feysa, runner-up in the junior race at the 2017 World Cross, plus fellow Ethiopian Meskerem Mamo, the world-leading under-20 last year over 3000m and 5000m.