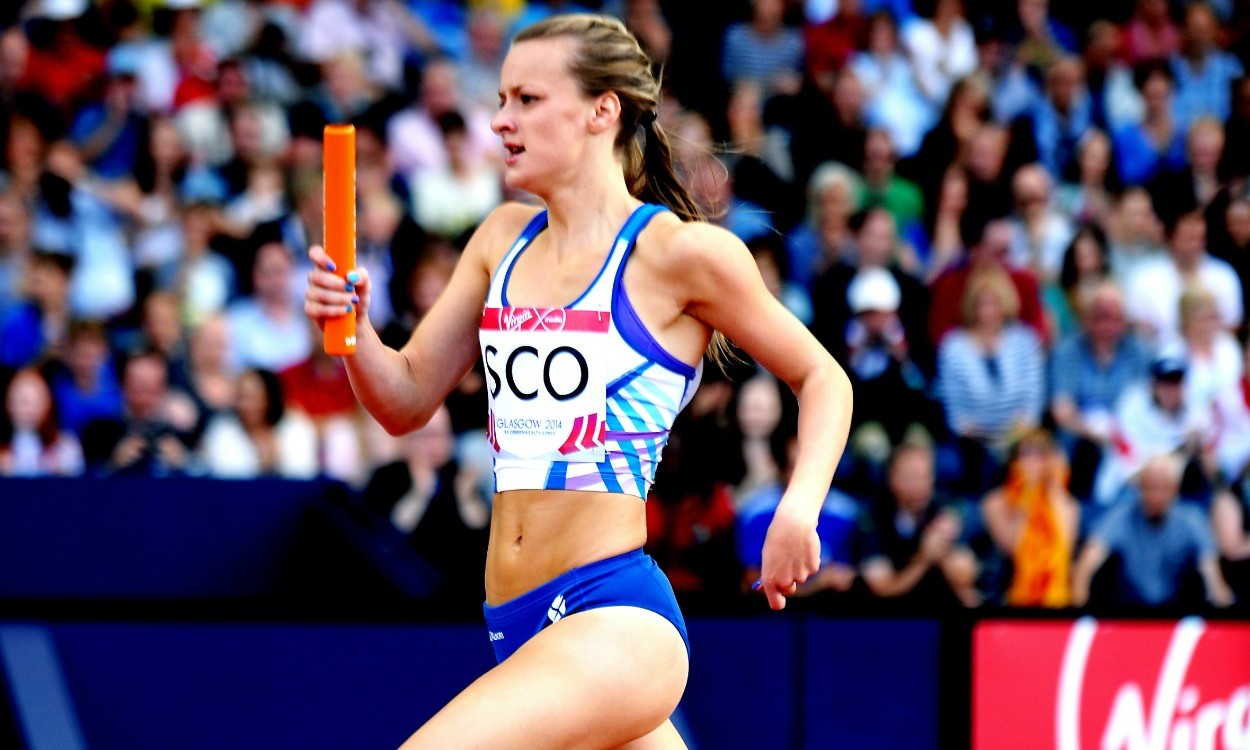 Teams from Scotland, Great Britain, Germany and France to clash at the Emirates Arena on Saturday

But who will be the breakthrough athlete of 2015 at the Emirates Arena? This fixture traditionally serves as a platform for a surprise athlete to make a name for themselves.

Perhaps one of the high jumpers like Ray Bobrownicki or Chris Kandu might, literally, rise to the occasion. Bobrownicki set a Scottish native record of 2.28m last July while Kandu is one of the most exciting young talents in the GB team.

Individuals aside, the match is a four-way clash between Great Britain & Northern Ireland, Scotland, France and Germany.

The British team is led by Kilty – the Teesside Tornado being Britain’s only reigning world indoor champion following his 60m gold in Poland last winter. But the GB squad also includes talents such as Judd in the 1500m, Chris Tomlinson in the long jump and Luke Cutts in the pole vault.

The Scottish squad has Guy Learmonth – the top Briton in the Commonwealth Games 800m final last year – plus rising star McAslan and other promising athletes such as 1500m man Cameron Boyek.

A formidable French team includes not only Martinot-Lagarde but also Eloyse Lesueur and Cindy Billaud, while Germany’s team does not look quite so strong on paper but can never be written off and is spearheaded by Sailer, one of the continent’s top sprinters.

» International match action gets underway just before 1.30pm, with the meeting concluding with the 4x400m relays just before 4pm. The event is to be steamed live by Vinco Sport