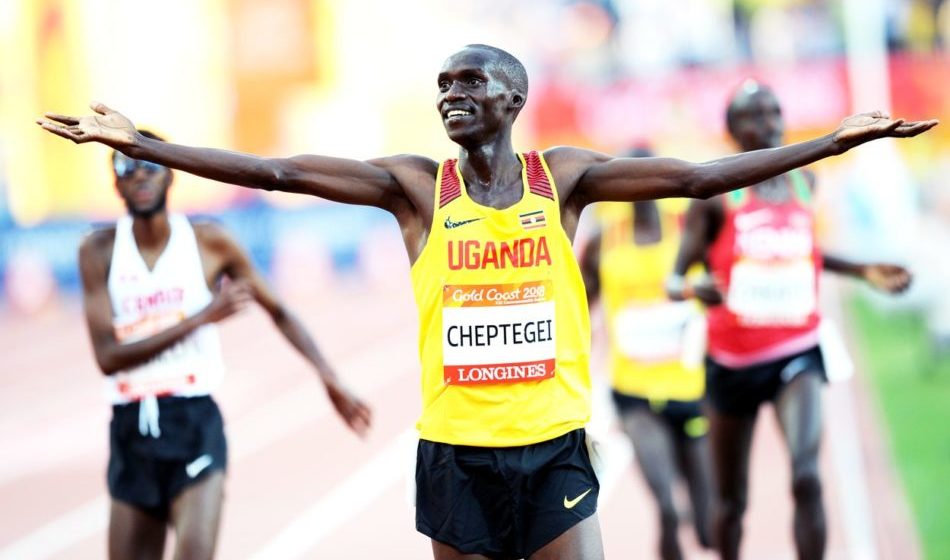 Joshua Cheptegei will attack Daniel Komen’s long-standing world 3000m record of 7:20.67 at the 60th Golden Spike event in Ostrava on Wednesday (May 19).

The meeting is part of the World Athletics Continental Tour Gold series and Cheptegei’s attempt on Komen’s mark will be one of the highlights of a busy programme.

Cheptegei will have help from 7:28 man Stewart McSweyn of Australia as a pacemaker but it will take an almighty effort to beat a record which has stood for a quarter of a century.

The latter set a world indoor triple jump record in January and here he faces Christian Taylor. Swedish pole vault star Duplantis takes on two-time world champion Sam Kendricks of the United States. Dibaba runs the 1500m and Wlodarczyk (below) will take to the hammer circle. 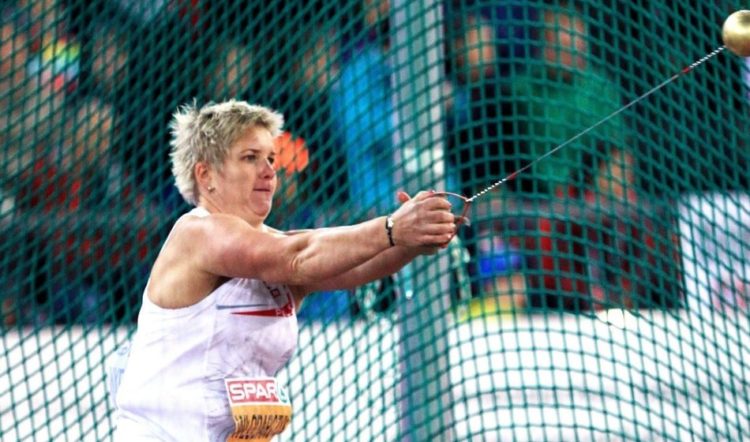 Elsewhere, Jacob Kiplimo is the big name in the men’s 10,000m, while Getnet Wale is favourite in the 3000m steeplechase.

Ahead of her clash with Shelly-Ann Fraser-Pryce, Elaine Thompson-Herah, Blessing Okabgare and Dina Asher-Smith in the 100m in Gateshead on Sunday (May 23), Sha’Carri Richardson of the United States takes on Okagbare and Dafne Schippers over 200m in Ostrava.

The javelin competitions are also attractive with Johannes Vetter and in-form Maria Andrejczyk in action with an estimated crowd of 1500 cheering for local favourite Spotakova.

Vetter will be hoping to rekindle some 90-plus-metre magic in the men’s javelin, the German record holder holding a best so far this year of 91.50m.

A number of Brits are in action too. The 800m races include Jake Wightman, Keely Hodgkinson and Max Burgin.

Jessie Knight, Lina Nielsen, Dai Greene and Chris McAlister are in the 400m hurdles, while Phil Norman goes in the 3000m steeplechase.