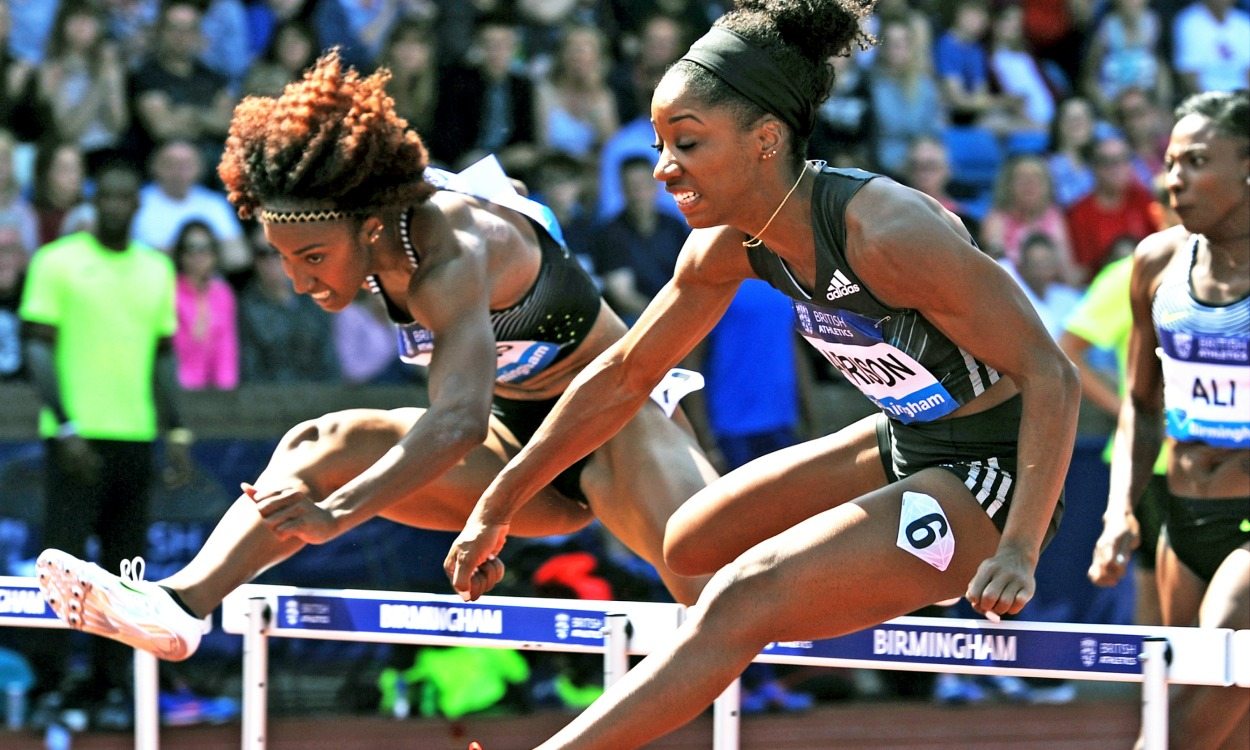 A look ahead to the BAUHAUS-galan meeting in Sweden, where Keni Harrison, Ruth Jebet and Christian Taylor among athletes in action

The BAUHAUS-galan meeting in Stockholm on Thursday (June 16) is the latest in the Diamond League series and the last one for a while because, due to various national championships and the European Championships taking place, the next Diamond League meet after Stockholm will not be until Monaco on July 15.

Stockholm has seen three world steeplechase records over the years and the women’s mark of 8:58.81 could be under threat from a field that includes Ruth Jebet and Habiba Ghribi.

The in-form Keni Harrison (pictured), who went to second on the world all-time list with 12.24 in Eugene, plus Queen Harrison and Nia Ali of the United States are in a strong sprint hurdles field, while Renaud Lavillenie goes in the pole vault.

British athletes in action include Shara Proctor in the long jump against Tianna Bartoletta of the United States and Ivana Spanovic of Serbia.

Dina Asher-Smith, Margaret Adeoye and Desiree Henry are in the 200m, while Seren Bundy-Davies, Laviai Nielsen and Anyika Onuora go in the 400m.

Laura Muir, fresh from her Scottish record-breaking 4:19.12 in Oslo’s Dream Mile to go second on the UK all-time list, and Laura Weightman are entered for the 1500m.

Richard Kilty and Andrew Robertson are in the 100m, while Jade Lally takes on a tough discus field led by Sandra Perkovic of Croatia.

Muktar Edris and Yomif Kejelcha head the 5000m entries, while David Rudisha goes in the 800m.

Genzebe Dibaba was originally meant to be topping the bill in the 1500m but has withdrawn.

» athleticsweekly.com-sponsored coverage of the Stockholm Diamond League meeting will be shown live on British Eurosport 2 from 19:00 BST on Thursday, June 16