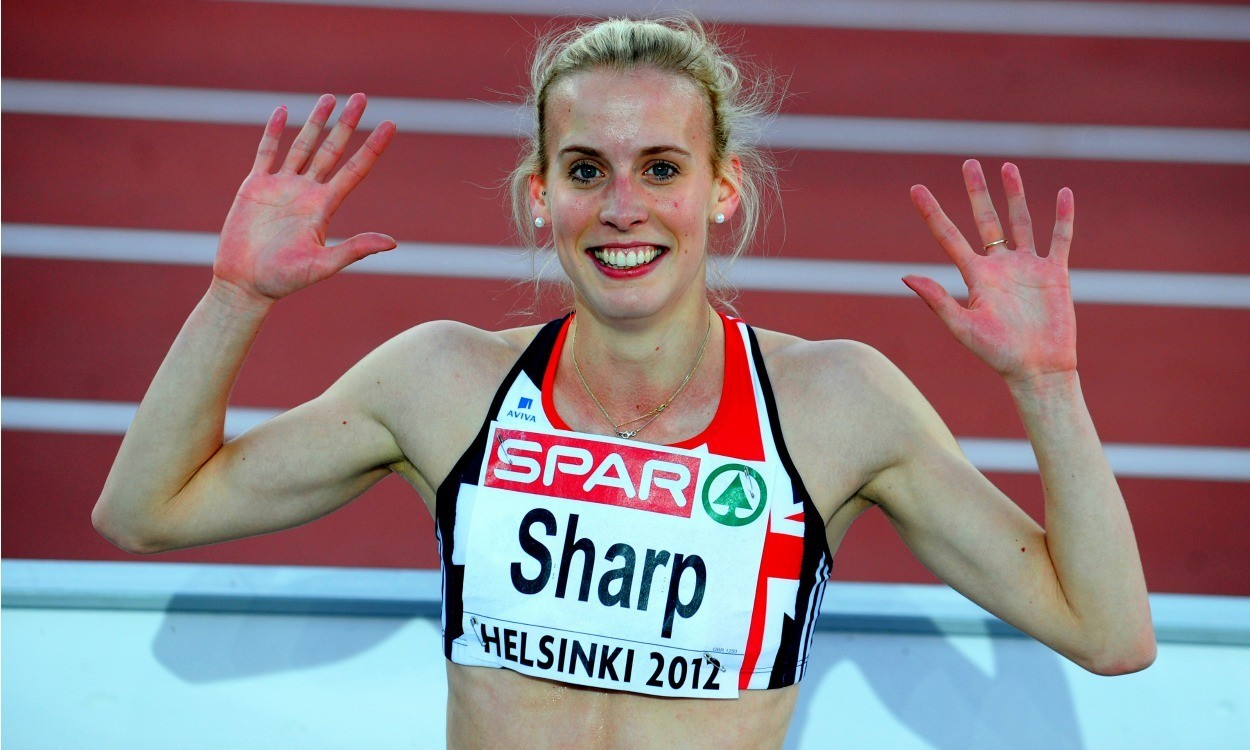 A total of 58 athletes will represent Scotland in the sport of athletics at the Commonwealth Games in Glasgow this summer, with a final 31 spots being confirmed in the full team announcement made on Thursday.

Ultra runner Joasia Zakrzewski has been selected for the marathon following the withdrawal of Freya Ross from the team through injury, while javelin thrower James Campbell, sprinters Lewis Clow and Jason Maclean, distance runner Luke Caldwell, hammer thrower Myra Perkins and 800m specialist Emily Dudgeon are also among those added to the team.

They join the likes of already-selected 400m hurdler Eilidh Child, middle distance runners Laura Muir and Chris O’Hare and 800m man Guy Learmonth to all form part of the record 310-strong team representing the home nation across all sports at the Games which take place from July 23 – August 3, with athletics action getting underway on July 27.

“When the selection period opened just over a year ago, we laid down a challenge to the athletes to meet the tough selection standards required to be selected for Team Scotland at Glasgow 2014,” said Commonwealth Games chairman Michael Cavanagh.

“The lure of a home Games and the chance to compete in front of friends and family at the biggest multi-sport events to be held in this country has inspired so many to achieve above and beyond the standards required. I wish everyone all the best in their final preparations and look forward to some equally impressive performances in Glasgow.”

Team Scotland chef de mission, Jon Doig, added: “Our aim was to select our largest team ever meeting the tough selection standards and clearly athletes in all sports have risen to the occasion.

“This however is just the first step and our focus now turns to ensuring we are the best prepared team ever, capable of delivering our best ever performance, competing with distinction across all sports. Looking at the athletes we have selected I am confident that we can achieve our target of at least 34 medals.”

Scotland’s most successful Games across all sports came in Melbourne in 2006 where the team won 29 medals – 11 gold, seven silver and 11 bronze to finish sixth in the overall medal table.