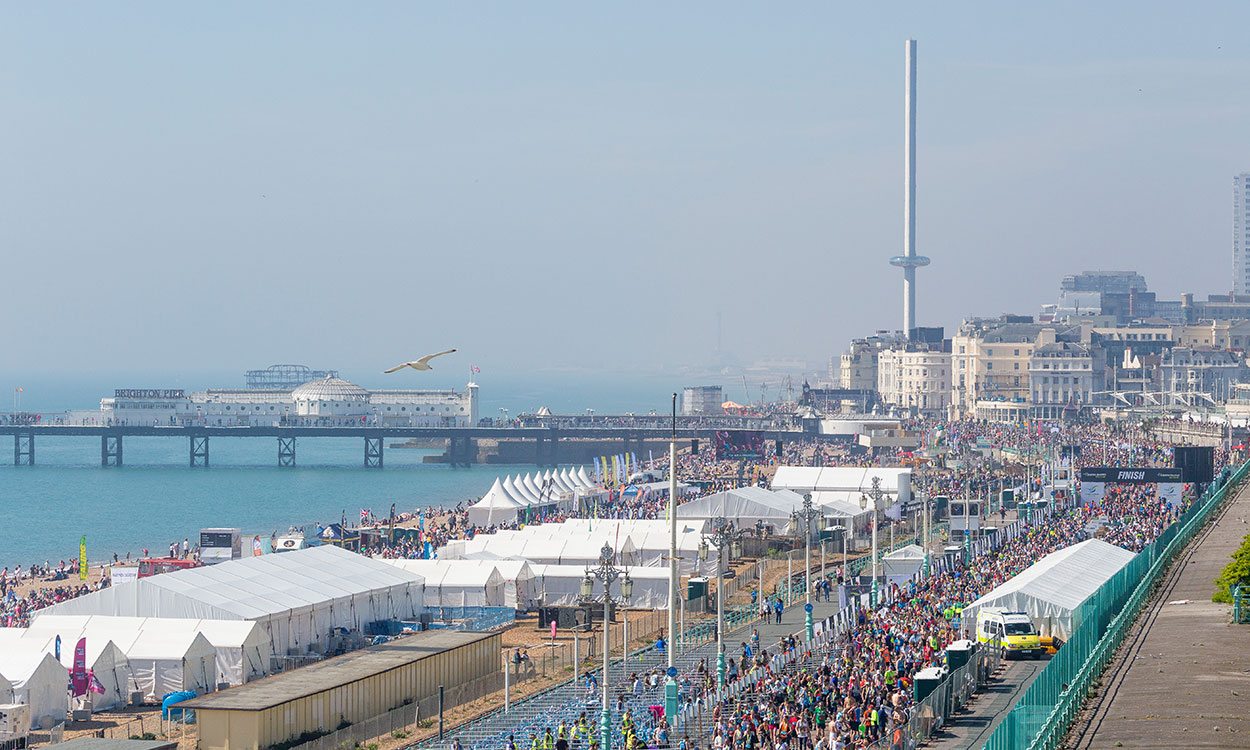 Kate Avery and Sam Stabler are among 10km entries, while marathon is set to see Stuart Hawkes and Helen Davies in action

The women’s entry includes 2014 Commonwealth 10,000m fourth-placer Kate Avery who looks like she is improving her form race by race.

Her opposition includes Charlotte Arter, who was a fine 31st in the recent World Half Marathon Championships.

Phoebe Law is better known for her cross-country form rather than her road form, as she is the reigning National, Inter-Counties and South of England champion. She won the latter at Brighton in January and was third in last year’s 10km race but has improved considerably over the last 12 months.

Charlene Thomas, a former European Team Championships 1500m winner, will be a dangerous competitor with a fearsome kick and she recently won the Dewsbury 10km.

The men’s 10km entry includes Sam Stabler. The recent winner of a top-class Armagh 5km in Northern Ireland, he will start as favourite and his opposition includes former National cross-country champion Charlie Hulson.

Olympic marathoner Scott Overall and local favourite Robbie Fitzgibbon of Brighton Phoenix, who brings 3:36 1500m speed to the event, are others who could place highly.

In the marathon, 2017 winner Stuart Hawkes returns and he will be up against 2:18 local runner Kev Rojas and 66-minute half-marathon runner Shaun Antell.

Helen Davies also returns and the 2:34 marathoner will start favourite to defend her title in style.

Event director Tom Naylor said: “We gave our British field pride of place in last year’s races which was a huge hit with spectators. We’re showcasing the best of British again this year and looking forward to some tightly contested races. It’s great to see some local runners in contention and we hope everyone will come out and support them.

“With the right conditions, we could well be looking at some new personal bests for these athletes which would be fantastic for British running.”

This year the marathon starts at 9.45am. The elite start is at Withdean Stadium but the masses begin their fast 26.2-mile journey from Preston Park.

The event also includes a noteworthy event village, adjacent to the finish line on the sea front and that is open from 10am-7pm on Friday and 9.30am-7pm on Saturday and 8.30am-6pm on Sunday.