Road runners ready to race in Manchester, California and Prague 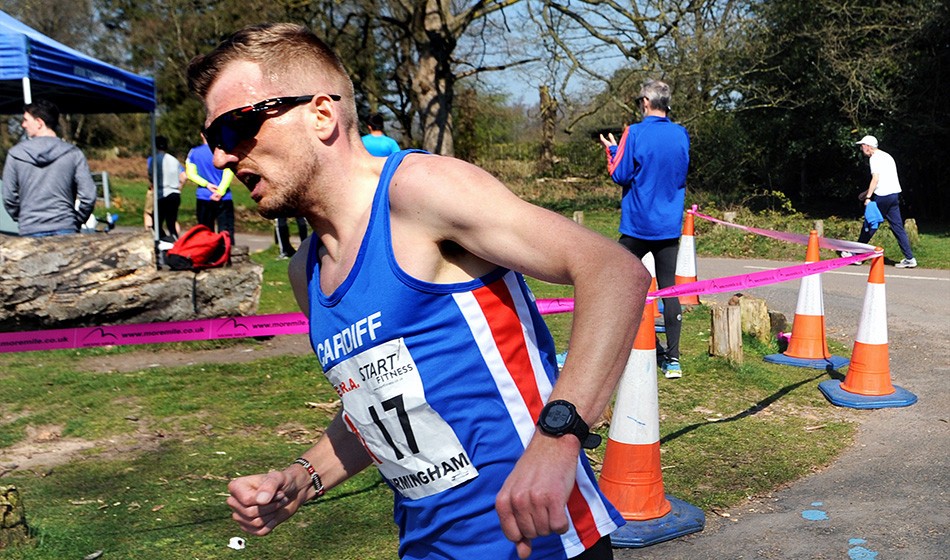 A look ahead to the Greater Manchester Marathon, Carlsbad 5000, Prague and Berlin half marathons and more

Matt Clowes (pictured above) and Jenny Spink will start favourites for Sunday’s Asics Manchester Marathon, where up to 20,000 runners are expected to take part.

Spink of Bristol & West, who ran her PB of 2:36 in Valencia last year, ran a 75-minute half in Granollers recently and aside from her, the women’s race looks fairly open.

Hungary’s Fanny Gyurko, who has run 2:39, Wakefield’s Julie Briscoe, who clocked 76 minutes at this spring’s Barcelona Half Marathon, and Riverside St Neots’ 2:45 runner Jo O’Regan are among a few around that level.

Cardiff’s Clowes will be looking to build on his recent runner-up spot in Reading (64:03) and he is set to be joined on the start line by Aaron Richmond of Bideford, who ran a 2:23 marathon last year, plus Gareth Raven, who returns to the distance after a few years with a good M40 time possible.

Britain’s Charlotte Arter, Jenny Nesbitt, Alice Wright and Jake Heyward are among the entries for Sunday’s Carlsbad 5000 in California.

USA’s Edward Cheserek and Hassan Mead, plus David Bett of Kenya, are also in the men’s field, while the women’s line-up includes Kenya’s Sharon Lokedi and USA’s Danielle Shanahan.

At Saturday’s Sportisimo Prague Half Marathon, Fancy Chemutai, the second fastest woman in history with 64:52, headlines another quality women’s field.

Kenya’s Stephen Kiprop is one of eight sub-60-minute men in the field and arrives in flying form after clocking the sixth fastest time in history of 58:42 in UAE in February.

Benard Kimeli will be hard pushed to defend his title, with yet another Kenyan Mangata Ndiwa (59:07) second quickest in the race. Andamlek Belihu (59:18) heads the Ethiopian charge, while Norway’s Sondre Moen, the third fastest European in history with his 59:48, is also in the field.

On the men’s side, Kenya’s Marius Kipserem returns to defend the title he won in 2016, looking to hold off six sub-2:06 runners.

Siffan Hassan says she’s in shape to attack the world record at the Generali Berlin Half Marathon on Sunday. Joyciline Jepkosgei currently holds the mark with 64:51 from Valencia in 2017, whereas Hassan ran a European record 65:15 in Copenhagen last year.

At the Vienna City Marathon on Sunday, Tadesse Abraham of Switzerland is aiming to break Mo Farah’s European record of 2:05:11. Abraham’s PB is 2:06:40 and he faces opposition from Robert Chemosin and Kenneth Keter of Kenya.

Meanwhile, at the BMAF 10km Championships in Blyth on Sunday, last year’s overall winner Nick Jones is back to defend his M40 title.

On the women’s side, 2016 Olympic marathon representative Alyson Dixon, running in the W40 category, will be tough to beat.