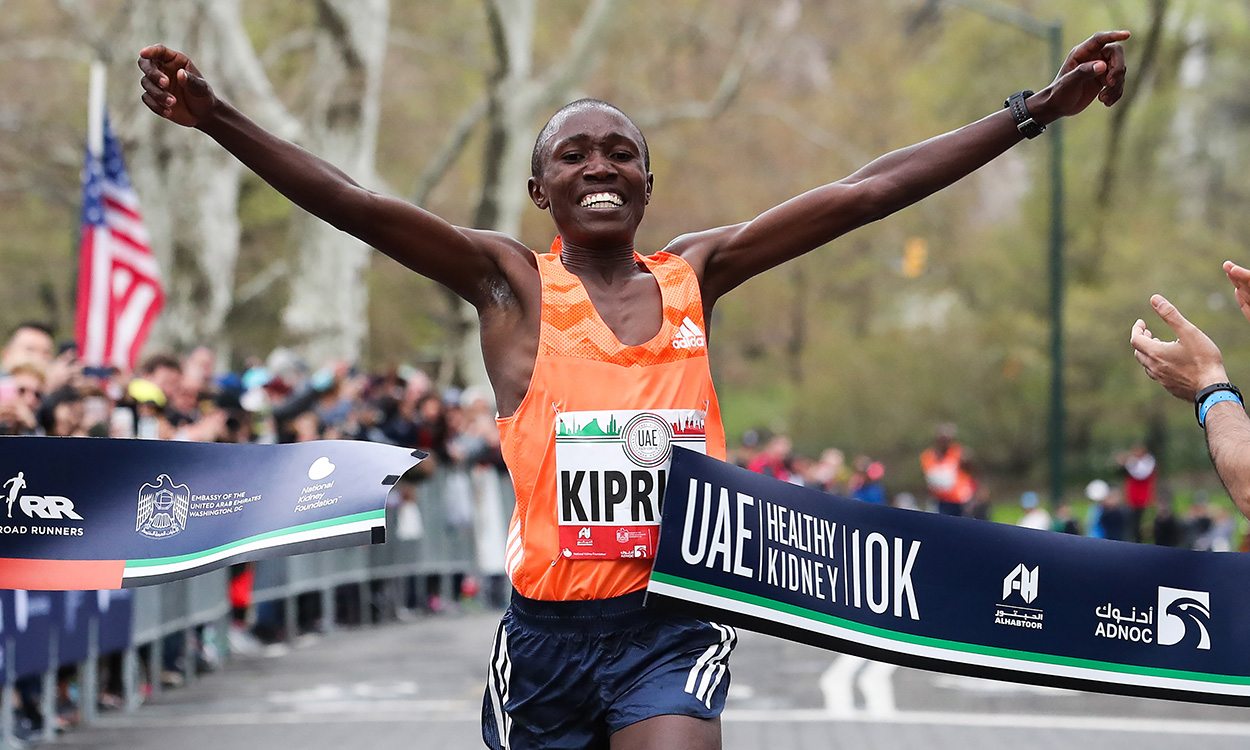 A report on Saturday’s British Masters Athletic Federation Road Relay Championships action can be found here, while other recent highlights include the following:

The 18-year-old’s 8km time of 21:45 is a world best and the fastest 10km time ever recorded in the US on a record-eligible course.

His fellow Kenyan Mathew Kimeli was second in 27:19 and Ethiopia’s Teshome Mekonen third in a time of 28:10. 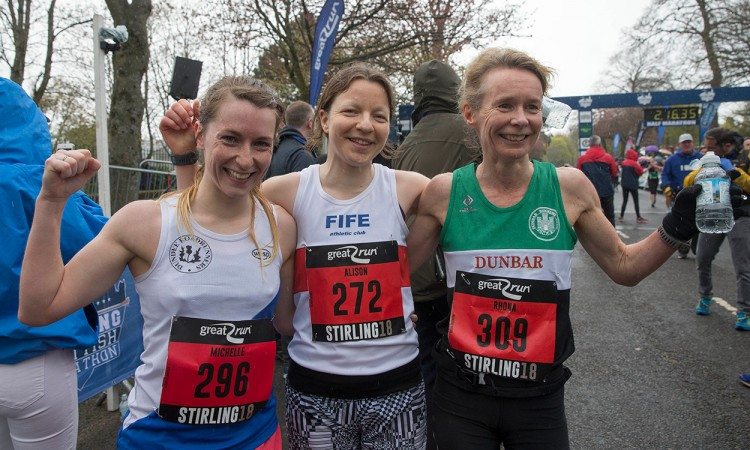 Michael Crawley won the half-marathon in 69:33 as Sarah Brown was first woman in 85:33.

A total of 6000 had signed up to the marathon and half-marathon distances, taking on a picturesque route through several historic locations in Stirlingshire.

A day earlier, hundreds of youngsters took part in the growing Thistles Great Stirling Family Run held as part of a family-friendly fun day in Kings Park, where the marathon and half marathon finished on Sunday.

“We’re delighted with how our second event here has turned out with runners being cheered on by thousands of supporters. We’re grateful as ever for the support from Stirling Council, as we look forward to continuing to grow this event.

“I’d encourage anyone who has been inspired this weekend to sign up for next year’s marathon and half-marathon.”

Sophie Hitchon won the hammer with a throw of 73.22m.

Belarus’ Volha Mazuronak won in in a European-leading mark of 2:25:25 ahead of Fabienne Amrhein, who become the German champion in second in 2:32:35.

There were wins and personal best performances for James Carpenter (2:33:32) and Natasha Cockram (2:44:58) in the inaugural edition of this marathon. 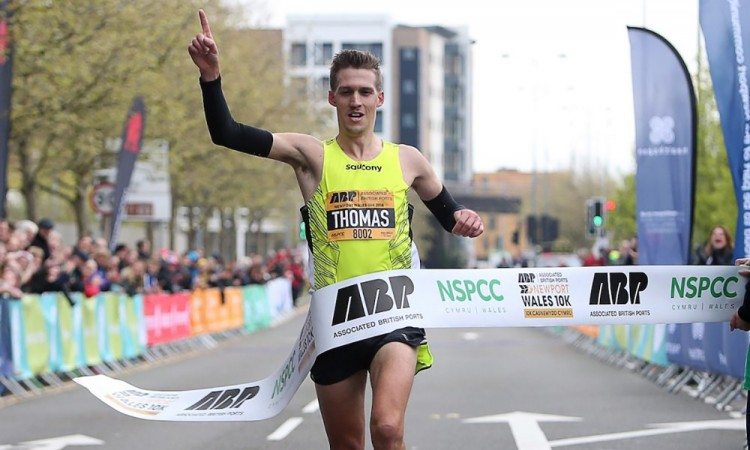 Thomas had a 72-second winning margin over Morgan Davies of Swansea Harriers, who was second in 30:55. Abed Teweldebrhan of Newport Harriers was third in 31:32.

There was a US college record and world lead for Kenyan Michael Saruni with a 1:43.25 800m.

There was also a college record of 19.46m by Maggie Ewen in the women’s shot.

In the men’s 100m Isiah Young won in 10.02 with CJ Ujah third in 10.13 ahead of Olympic double sprint medallist Andre De Grasse who was fourth in 10.15 in his first competition for almost a year.

» Further coverage and results in the May 3 edition of AW