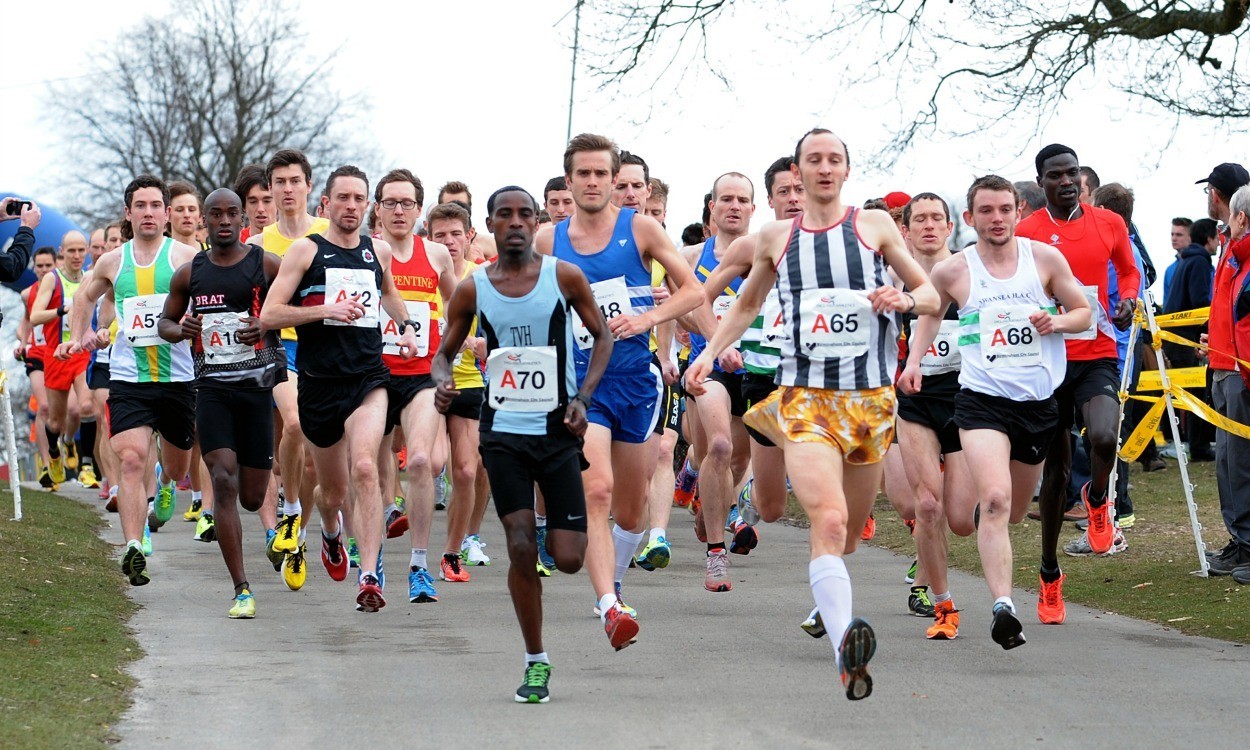 A look ahead to Saturday’s action at Sutton Park

Problems with the running surface mean there will be a change to the race distances from recent years at the ERRA National 12 and 6-stage Road Relays on Saturday.

The course will now be the same as that used in last month’s Midland Relays and eliminates the turn after Keepers Pool where there have been fallers in recent years.

Among those in action will be Aldershot’s women, who will be looking to build on their recent successes in the six-stage events and should again field a strong team led by Emelia Gorecka and Lily Partridge.

They won from their B team by more than five minutes last year to record their fourth win in a row but will be missing Steph Twell, who is altitude training.

Birchfield, led by Sarah Treacy, won the Midland women’s event from Bristol & West and they field a similar squad, while area winners Leigh will lead the Northern challenge with a team that includes Lauren Howarth.

Belgrave were surprise men’s winners last year but after crossing the line first they were later disqualified with Leeds given the title. You can read more about Belgrave relinquishing three championships titles here.

After a lowly placing in the Southern Relays, Belgrave will be hoping that they can improve to challenge Midland winners Notts and Northern champions Leeds.

However, Bedford, who were fifth in 2013, will improve on their Southern placing and expect to challenge.

Southern winners Aldershot will be missing London Marathon-bound Chris Thompson, while second-placed Kent have yet to make their mark in the National event and will be not quite so strong.

Tipton, who field Phil Nicholls and Josh Lilly, should also figure and the club’s Dan Beier said: “We will be hoping to win a medal after the disappointment of under-performing at the National.”