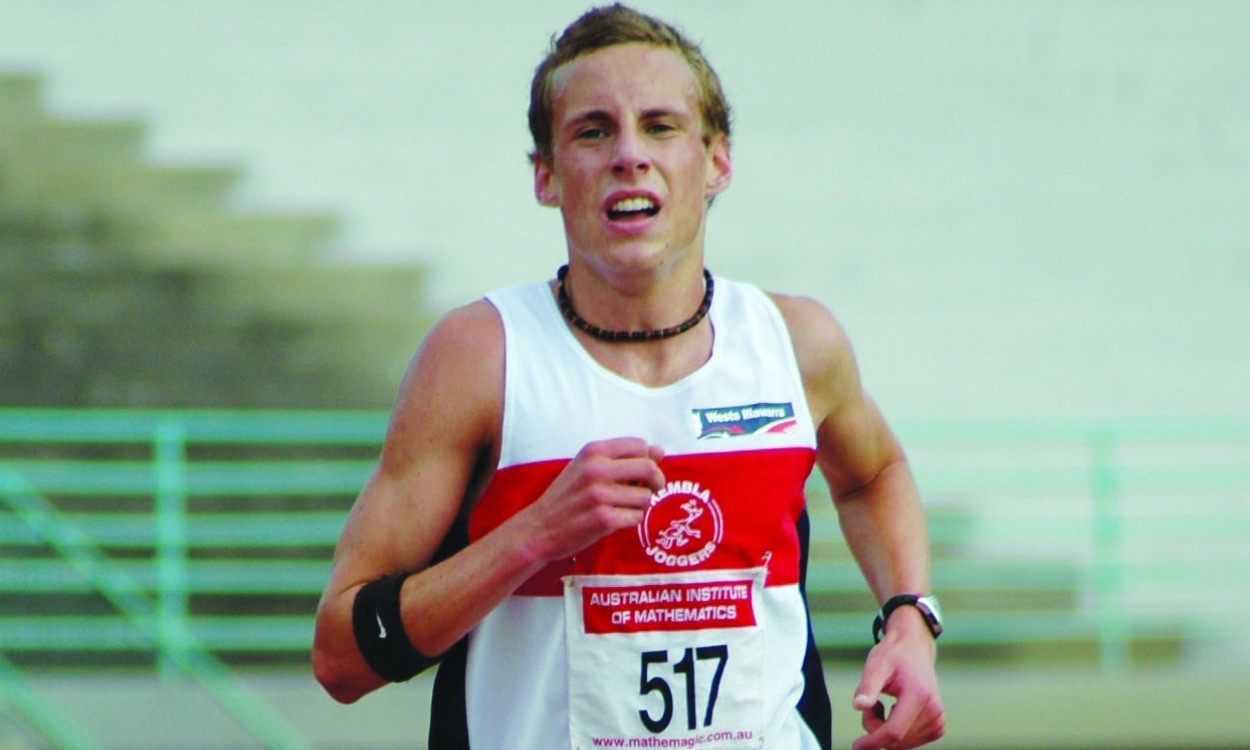 Australian athletes Ryan Gregson and Zoe Buckman are among those in Amba Hotels City of London Mile action on Sunday as a festival of miles takes place in the capital.

The whole event is expected to attract around 2000 runners on a course that starts and finishes near St Paul’s Cathedral in London’s historic Square Mile.

Gregson, the Australian 1500m record-holder, leads the entries for the elite men’s race. Fresh from a 3:53.85 mile at the Pre Classic, the Commonwealth Games medal contender will attempt to break four minutes on the roads in what is the 60th anniversary year of Roger Bannister’s first sub-four-minute mile.

But Gregson faces a number of other runners with sub-four PBs. They include 3:53 man Tom Lancashire, 3:56 runner Richard Peters, 3:57 Welshmen Chris Gowell and James Thie, plus Anthony Whiteman – a 3:51 man who is still going strong in the masters ranks – and David Bishop, Chris Warburton, Kris Gauson and Brett Robinson.

Race director Tom Snow said: “This is certainly one of the strongest road mile racing line-ups seen in Britain, the depth is quite incredible considering there are a number of clashes with track competitions and we have a good chance of seeing a sub-four-minute mile winner.”

Buckman heads the entries in the women’s race and the 25-year-old, a 1500m finalist at the IAAF World Championships last year, will be up against fellow Australian and London Olympian Genevieve LaCaze.

Britons Morag Maclarty and Rachael Bamford are also in action, while Lisa Dobriskey was a late entry this week.

The inaugural Amba Hotels City of London Mile features free entry for all participants and involves a number of athletes who will be running as part of an Athletics Weekly wave. In addition around 100 runners, including the BBC’s Sophie Raworth, will be taking part in the Run Hackney Half-marathon earlier in the day before making their way across East London to compete in a special “Post Hackney Half” mile wave.

In total the day includes five events: City of London Mile, Corporate Mile, Family Mile, Youth Mile, and International Mile with races starting at 10am and finishing at 12.15pm.