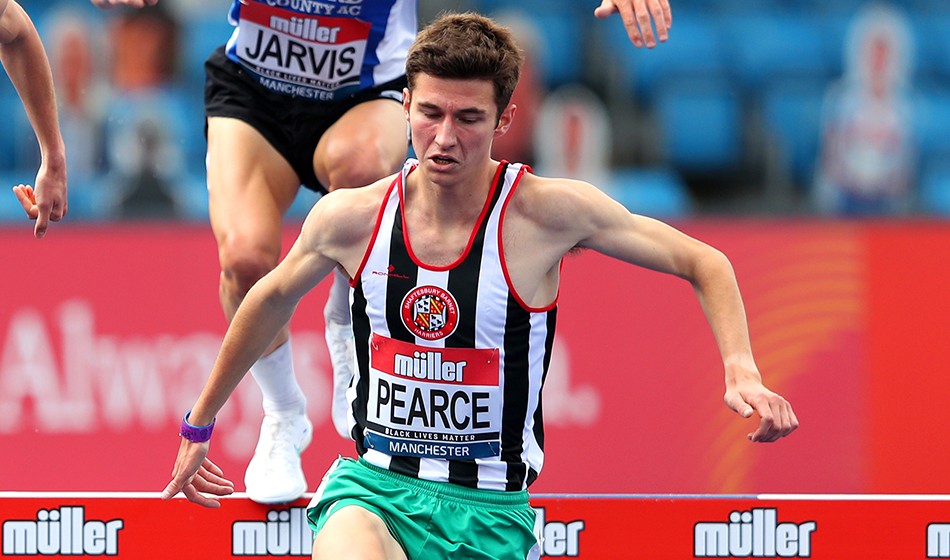 British 3000m steeplechase silver medallist Mark Pearce (pictured above) ran his first ever sub-eight on the flat as he won in 7:52.36.

Jack Rowe was also well inside eight minutes and the European Indoor Championships qualifying time as he clocked 7:54.91 in second, while Emile Cairess set a PB of 8:02.78 in third.

British steeplechase champion Aimee Pratt set a PB in third of 9:03.70 to also go inside the European Indoors standard.

AW subscribers can click here to read more and view results in the AW Clubhouse.

With a lack of alternative genuine competition available, over 600 masters athletes took part in this event.

Altrincham’s M40 Andy Norman was fastest and his 30:58 clocking was superior to his vets PB.

The fastest woman was City of Norwich W40 Cat Cummings who ran 37:26, over a minute faster than her listed PB.

A close second fastest was fellow W40 April James-Welsh with 37:32.

Subscribers can read more in the AW Clubhouse here.

Subscribers can read more in the AW Clubhouse here.

Margaret Kipkemboi won the women’s 10km in a PB of 30:43, claiming victory by a second from Dorcas Jepchirchir Tuitoek. Norah Tanui was third in 30:47.

Just two seconds down, Robin Hendrix missed Jimmy Gressier’s European record by a second though did set a Belgian record.

World 5000m champion Hellen Obiri won the women’s race by over two minutes and set a 30:53 PB despite a heavy fall. 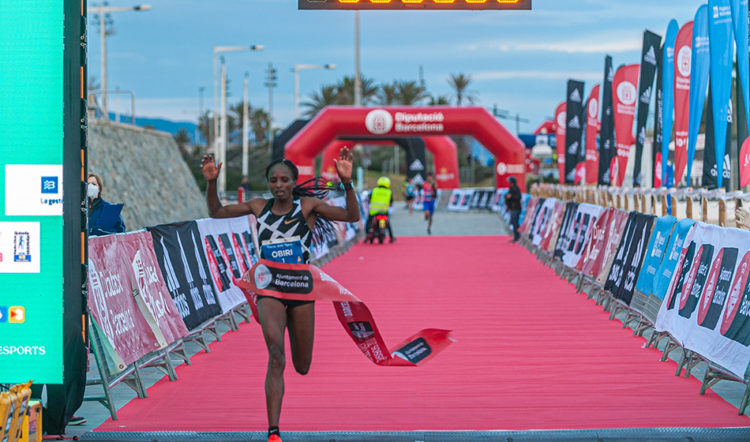