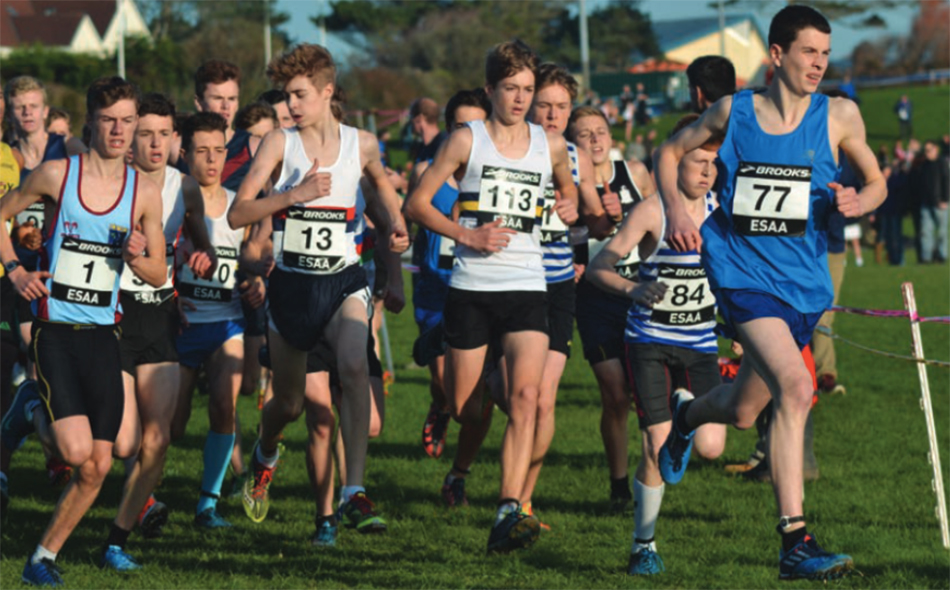 The English Schools Cross Country Cup takes place for the 40th time on Saturday (Dec 4) and is being staged in Newquay for the third time in 12 years.

When the event was last held at the Cornish venue in December 2014 the athletes and spectators were treated to unseasonably warm temperatures. AW reported at the time that team managers were wearing t-shirts and shorts and the weather “would not have looked out of place on a Bank Holiday weekend in May or August”.

Inter girls winner, Katie Atkinson, meanwhile, said her team-mates from North Yorkshire felt like they were in Spain due to the mild conditions and palm trees outside their hotel.

Conditions are likely to be a little chillier this weekend although the competition will be as red-hot as usual. The event is not quite as prestigious as the end-of-winter English Schools Championships, which takes place on March 19 in Kent, but it nevertheless features many of the nation’s top teenage runners and has a bigger emphasis on the team element with various schools battling for silverware.

After last year’s event was cancelled due to the pandemic, there are record entries in 2021 too. At the beginning of the winter a total of 618 schools entered 2196 teams. The high numbers are partly due to the introduction of senior age group races – with 200 teams in each of the boys’ and girls’ competitions respectively – to complement the long-standing intermediate and junior age-group races. 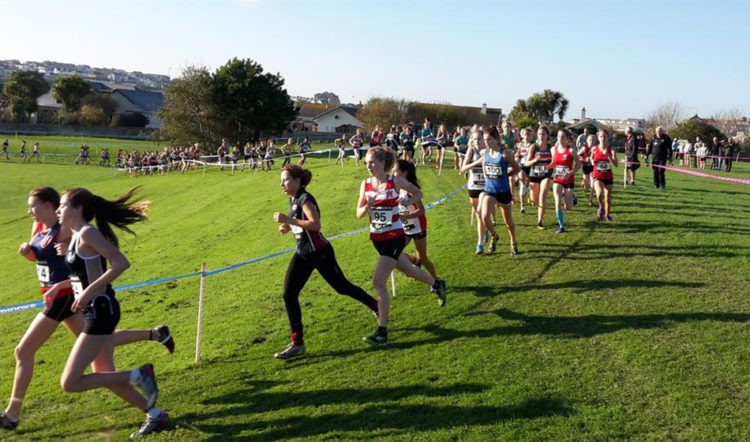 Winners at the last event in 2019 held at Spinkhill were Dr Challoner’s from Buckinghamshire (inter girls and junior boys), The Judd School from Kent (inter boys) and Guildford High School from Surrey (junior girls).

There is always the chance of some local success too. When the event was staged in Newquay in 2009 the winner of the junior girls race was Charlotte Cayton-Smith from the host school Newquay Tretherras. On that day she mastered an undulating and stamina-sapping course that undulates around the school playing fields and a few years later ran 2:05 for 800m and won England titles indoors and out over two laps on the track.

Ian Roberts, chair of the English Schools’ Athletics Association, says of this weekend’s event: “It is a privilege to be here again in such a beautiful area of the country. This term it has been a real challenge to facilitate events in schools because of the obvious challenges of the last 18 months, and we all express our gratitude to Newquay Tretherras School and Cornwall Schools’ AA (CSAA) for their generous hospitality and all the work that they and many others have put in to make this event a success.

“Particular mention must be made of John Scott and Craig Richards at the school and Paul Manning from CSAA, who have tirelessly led a much wider team preparing for this event.

“The English Schools’ AA Cross-Country Cup event is a wonderful opportunity for young athletes to compete not only for themselves but also be part of a team, in which every member has immense importance.” 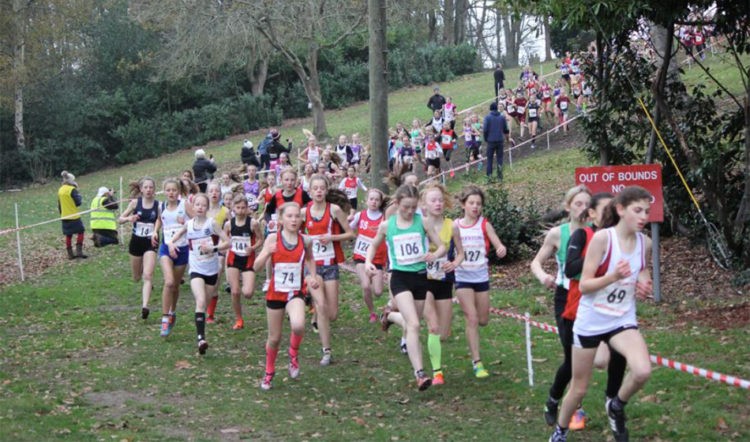