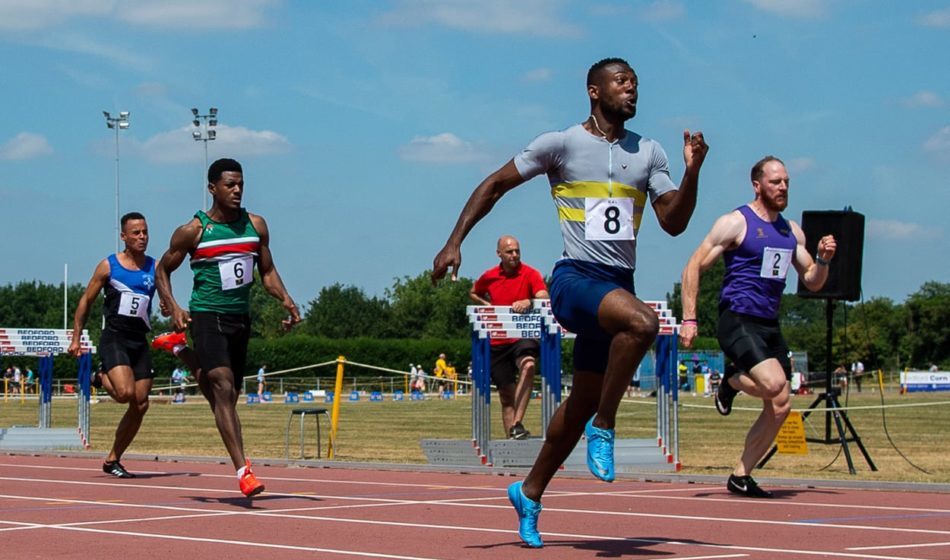 Several internationals will be involved as Britain’s top clubs begin vying for the title in the new National Athletics League this Sunday (June 6).

The NAL replaces the former British Athletics League and UK Women’s League. Even though the pandemic has led to a revised format of nine matches around the country for each of the four rounds, organisers hope athletes will relish the much missed opportunity for inter-club competition.

Commonwealth high jump champion Levern Spencer is the most prominent guest competitor. The St Lucia athlete, who is studying at Bath University, will be competing at Yate.

Shaftesbury Barnet are set to put out a competitive throwing contingent for what looks to be a particularly strong North London division. At Lee Valley, they will field GB No.1 shot putter Scott Lincoln and Olympic hammer thrower Chris Bennett, who was recently fourth for Britain at the European Team Championships. Nick Percy and Greg Thompson, who are ranked second and third in Britain, will be in the discus circle for them.

Thames Valley Harriers, who were the final champions of the UK Women’s Athletics League in 2019, are out to make a strong first impression in this competition as they head to Bromley. World relay silver medallist Zoey Clark is due to compete for them in the 200m, 400m and possibly long relay. Their team also features twice national shot champion Amelia Strickler and Commonwealth heptathlon representative Jess Tappin.

Trafford will host the Premier North fixture and among their athletes will be Abigail Pawlett, recent winner of the England under-20 heptathlon title who will compete in long jump, 100m hurdles and shot. In the 100m, they will have Trezeguet Taylor 100m, former England under-15 60m champion. Halle Ferguson, who leads the UK high jump under-17 rankings, is another expected to be at their disposal.

In each fixture, athletes will be allotted points using performance scoring tables and the clubs’ standings for that match will be an amalgamation of all their athletes’ tallies. Standings will then convert to round points – 16 down to 1 for each division – in order to ascertain overall league positions. No promotion or relegation will take place this season.

“It’s not league athletics as we know it. But it’s a structure that enables athletes to return to competition and gives those athletes who are on the pathway to championships the opportunity to gain marks for qualification standards."https://t.co/4yG7xnedZI

Graham Howell, team manager of one of the host clubs, Yate & District, explained how the amended format will benefit the athletes. “Athletes are generally positive and looking forward to the chance to be competing regularly again,” he said.

“Some are not as prepared as they would like to be, especially in the more technical events where facilities were unavailable during lockdown; there has been a feeling of trying to pack five months’ technique and fitness into two months.

“From a team manager’s perspective, as there will be no promotion or relegation to consider, there is less pressure to fill every slot on the team sheet and it does highlight where club weaknesses and strengths are.”