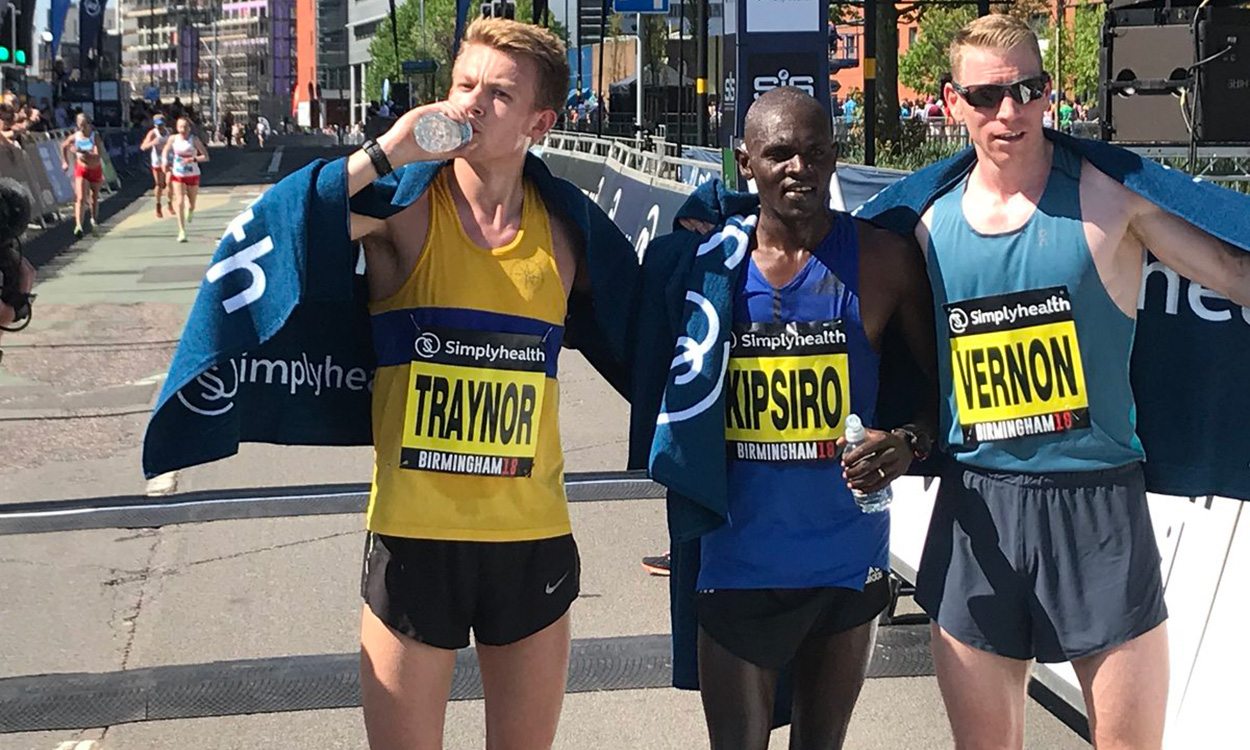 There was an exciting finish to the women’s race with Lisowska taking the lead with a strong finishing kick.

For much of the race it looked like Italian Fatna Maraoui would be the victor but she was run down well into the final kilometre by Irish champion Shona Heaslip.

However, on the tough final climb 500m out, it was the strength of the Polish athlete that prevailed and she won in 34:14.

Lucy Crookes was surprisingly first Brit in 34:48 for fourth, just ahead of Katrina Wootton with a time of 34:51.

Kirsty Longley was the first over-40 athlete, though the star run in the Masters International was W50 Maria Heslop, who finished ninth overall in 36:50 just two weeks after winning her category in the Virgin Money London Marathon.

The incorporated Masters International significantly increased the volume of the elite fields and improved the depth behind the elites.

The men’s race was predictably won by three-time Commonwealth gold medallist Kipsiro and he clocked 29:08.

He put a strong burst in the second half to move away from 2014 European 10,000m silver medalist Andy Vernon, who was pleased with his run on a tough course in gruelling conditions. His time was 29:34.

Luke Traynor, who led the early part of the race, was happy to finish third in 30:00 and both he and Vernon are looking forward to the Highgate Harriers Night of the 10000m PBs later this month for their next main target.

» See the May 10 edition of AW magazine for further coverage