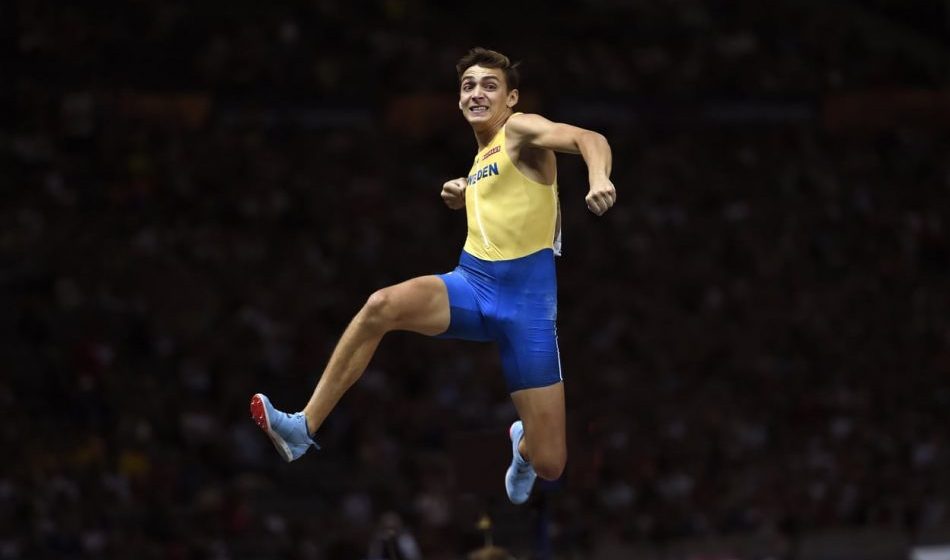 On one of the busiest weekends of the winter, action in the UK included national cross country competition and the British Indoor Championships (links to coverage below) plus age-group contests in Sheffield.

Here we list some of the many other highlights from around the world over the past few days.

World pole vault record-holder Mondo Duplantis, who had soared over 6.18m in Glasgow the weekend before, cleared 6.01m to claim victory before three attempts at another world record height of 6.19m in France.

Former world record-holder Renaud Lavillenie and two-time world champion Sam Kendricks were second and third respectively, as Duplantis and Kendricks passed at 5.94m, while Lavillenie soared over it. Duplantis was confirmed victorious when neither Lavillenie or Kendricks could make 6.01m.

Britain’s Harry Coppell matched his PB from this winter with 5.80m to finish fifth.

Great competition to be a part of, if you're an utter PV geek (which I am)! 🤓

Indoors was about playing around with a few variables before making a decision on outdoors. It's not exactly been what I wanted performance wise but I now have my plan 😁 pic.twitter.com/oKVGsanUZt

World long jump champion Malaika Mihambo won her event at the German championships with a leap of 6.77m and also clocked a PB of 7.22 to place second in the 60m.

Both winners broke the course records.

Canada’s Sarah Mitton threw a PB to win the women’s competition with 18.84m ahead of four-time world champion Valerie Adams, who threw 18.73m.

Eleanor Patterson and Nicola McDermott both cleared 1.94m in the high jump, while Matt Denny won the discus with 64.23m.