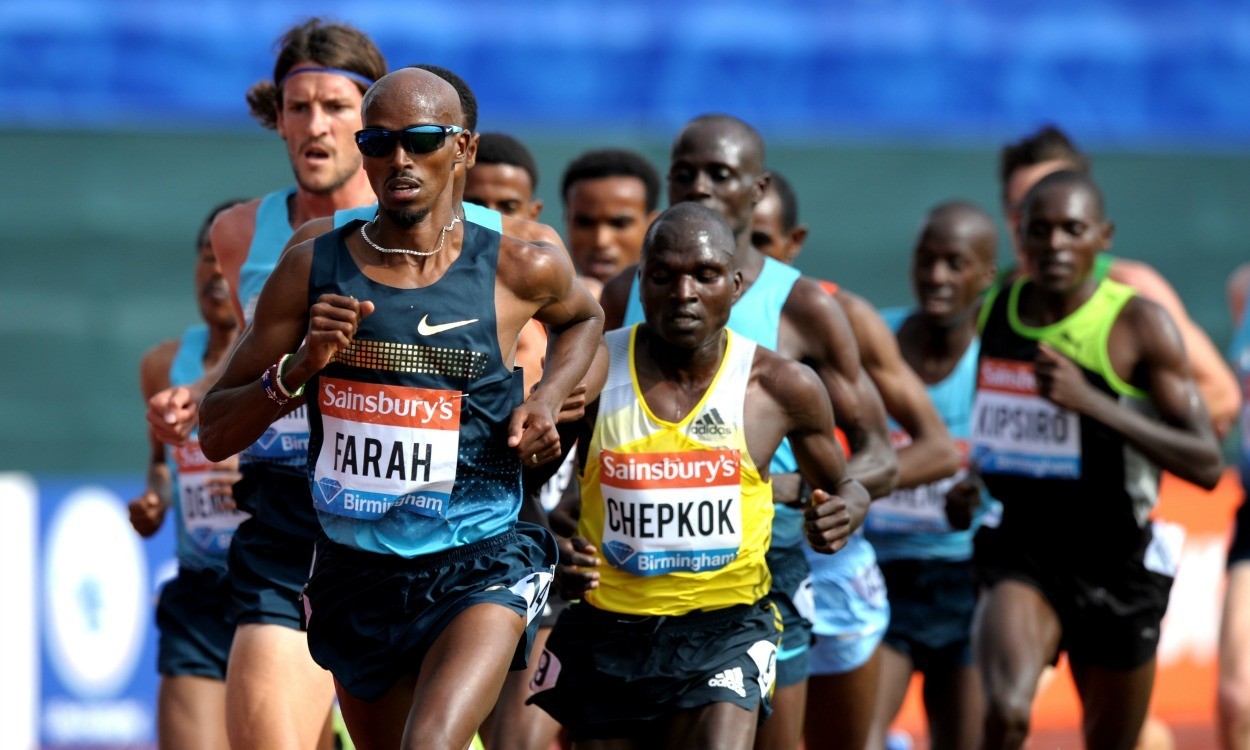 Mo Farah will compete in Glasgow at least once this summer as it has been confirmed the double world and Olympic champion will run at the Diamond League meeting in the Scottish city in July.

The 30-year-old is yet to decide whether the Commonwealth Games, held in Glasgow just two weeks after the Diamond League event, will feature on his list of competitions in 2014.

But he will head to Hampden Park, also athletics venue for the Games, for the Sainsbury’s Glasgow Grand Prix on July 11-12.

“Glasgow will be one of my first track appearances in front of a home crowd in 2014, and having produced my best in front of the British public in London, I’m really looking forward to getting back out there and taking in the home support,” said Farah. “Nothing in the world can compare to a British crowd and I will be doing everything I can to get the Hampden crowd going.”

Farah will be joined in Glasgow by Christine Ohuruogu, who last summer broke the British 400m record on her way to claiming the world title in Moscow.

“It is a real privilege to be competing at the first ever athletics event at Hampden,” she commented. “To have potentially 30,000 there in July, it’s going to be an amazing atmosphere for both athletes and spectators.”