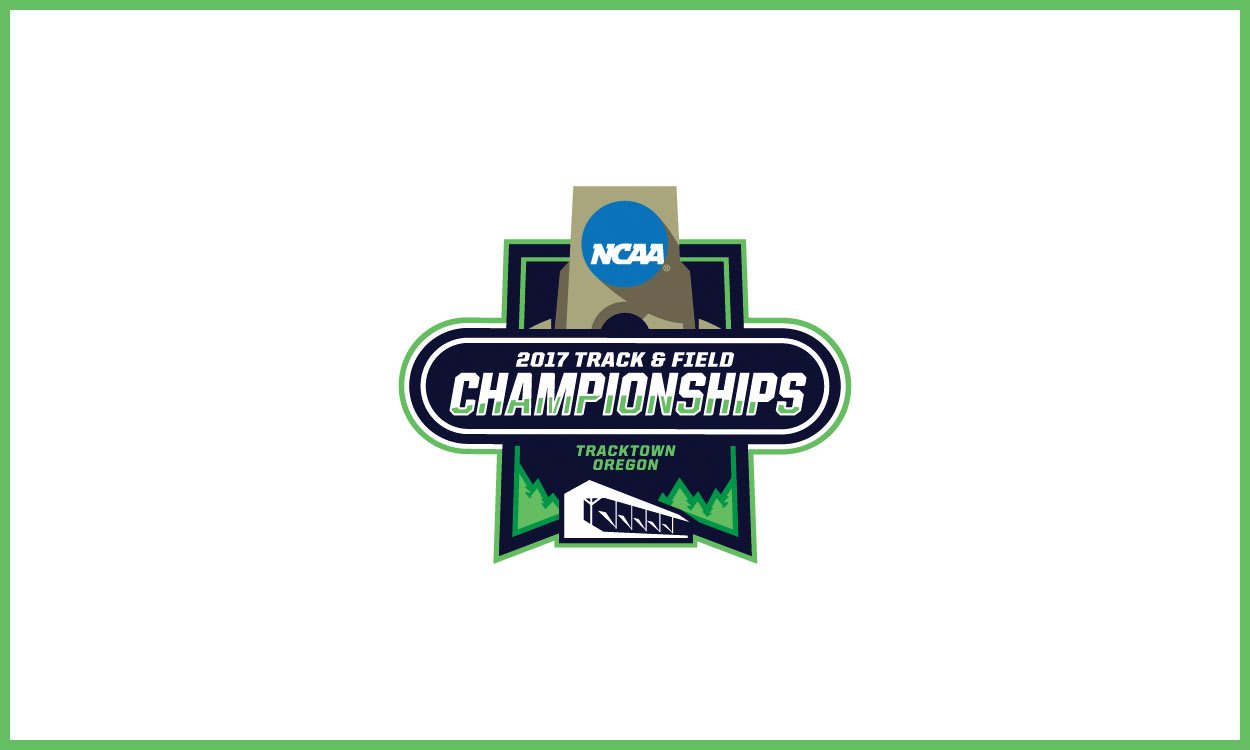 Britain’s Marc Scott and Charlotte Taylor have claimed a 10,000m double at the NCAA Championships in Eugene.

Richmond & Zetland Harriers’ Scott, racing for Tulsa, first secured success on day one of the Championships on Wednesday with his time of 29:01.54.

What made Scott’s win even more impressive is that he had been in hospital earlier in the week following a seizure while on a training run.

“The race went great and was tactically sound for me, I just used my strength and combined my speed over the last 600m and no one was able to respond.”

Scott, who will also contest Friday’s 5000m, added: “I had some sort of seizure episode whilst out on a run on Monday when I first arrived in Eugene.

“We’re still unsure on what actually was the cause and all the tests done during my 24-hour stay in hospital were inconclusive.”

Day one in Eugene also saw some superb sprint performances as the University of Tennessee’s Christian Coleman clocked a world-leading 9.82 in the 100m heats to move to ninth on the world all-time list.

He will be joined in Friday’s final by Britain’s Nethaneel Mitchell-Blake of Louisiana State University who clocked 10.03 but given the standard of competition only just advanced.