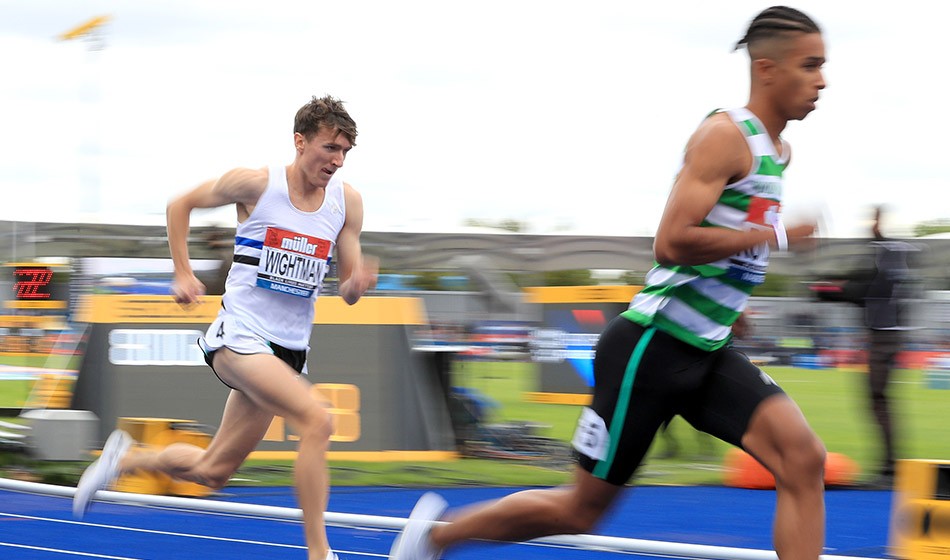 Local star Sandra Perkovic is back competing after her 65.93m discus throw in March and the men’s competition includes world champion Daniel Stahl and Britain’s Lawrence Okoye, while the men’s shot put got the action under way on Monday evening at Zagreb’s City Fountains, with Olympic champion Ryan Crouser breaking his own meeting record with a Croatian all-comers’ record of 22.74m.

Crouser threw further than 22m a total of four times, with his winning mark being the best throw recorded in Europe since 1988, as Joe Kovacs finished second with 21.30m and David Storl third with 21.20m.

Also on Tuesday evening Britain’s Jake Wightman, Daniel Rowden, Elliot Giles and Max Burgin are all entered for a highly-anticipated 800m clash and they will line up alongside Andreas Kramer, who narrowly beat Rowden to the European under-23 title in 2017, plus two-time world medallist Amel Tuka, Wesley Vázquez and Bryce Hoppel.

The event is named in honour of Croatia’s hurdles star Boris Hanzekovic and among those entered in the men’s 110m hurdles memorial race is France’s Wilhem Belocian, who clocked a 13.18 PB in Monaco.

British champion George Mills is among those contesting the 1500m against the likes of Australia’s Stewart McSweyn and Matthew Ramsden.

Sweden’s Khaddi Sagnia and Britain’s Jazmin Sawyers are among those in long jump action.

A timetable can be found here, with entry lists here and live results available here.

Specific broadcasters will show the action in various territories (click here for further info). Fans from all other territories, including the UK, will be able to watch via the live World Athletics YouTube channel stream below.

Keep an eye on our social media channels and website for updates and a report.