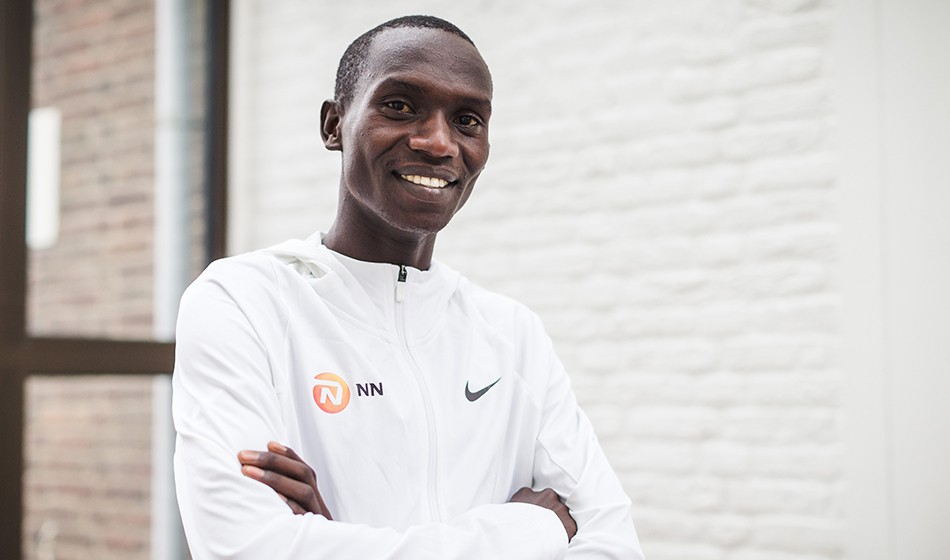 After his incredible 12:35.36 to smash the world 5000m record in Monaco in August, Joshua Cheptegei now targets the global 10,000m mark and fans around the world can watch live.

Bekele’s record was set in Brussels 15 years ago and is the longest standing men’s 10,000m world record in history.

In Valencia Cheptegei will be supported by pacemakers and Wavelight technology, with Roy Hoornweg aiming to clock 3:55 for the first 1500m before Ryan Gregson aims for 3000m in 7:52. Nicolas Kimeli will then look to take the leaders through 5000m in 13:05 before the Wavelight technology takes over.

Australia’s in-form Stewart McSweyn and the USA’s Shadrack Kipchirchir join them in action.

“I am very excited to be given the opportunity to target the 10,000m world record,” explains Cheptegei, whose PB for the distance is 26:48.36.

“As my performance in Monaco showed, I am in outstanding form, so I would like to make the most of my current shape by attacking the 10,000m world record.

“Kenenisa’s 10,000m world record is one of the toughest in the books, but my training continues to go well and this gives me real confidence I can set another world record.

“I have many happy memories in Valencia having set the world 10km road record there last year in 10K Valencia Trinidad Alfonso, so hopefully we can once again create something truly special Valencia, where running plays such an important role.”

The event will be shown live on the NN Running Team YouTube channel, available below.

Further event details can be found at nnrunningteam.com/taking-the-throne

Which athletes impressed you in athletics before they went on to excel in another sport?