Laura Muir starts her countdown to Tokyo in earnest this weekend in Oregon with a 1500m race, while training partner Jemma Reekie tackles the 800m.

They are competing in the first Continental Tour Gold event of 2021 – the USATF Grand Prix – which is held at Hayward Field in Eugene, Oregon, on Saturday (April 24).

It will be the first time professional athletes have competed at the newly-renovated stadium and the fields are red-hot with a number of the world’s top athletes in action.

Muir faces a field that includes former world champion Jenny Simpson of the United States, while Reekie is joined American Raevyn Rogers, Canadian Melissa Bishop and fellow Brit Adelle Tracey in the two-lap line up. Apart from stretching their legs briefly during the indoor season, this is the first outdoor race of 2021 for Muir and Reekie.

The Continental Tour events have quickly gained a reputation for featuring strong line-ups and this USATF Grand Prix sees Shaunae Miller-Uibo in the women’s 400m. 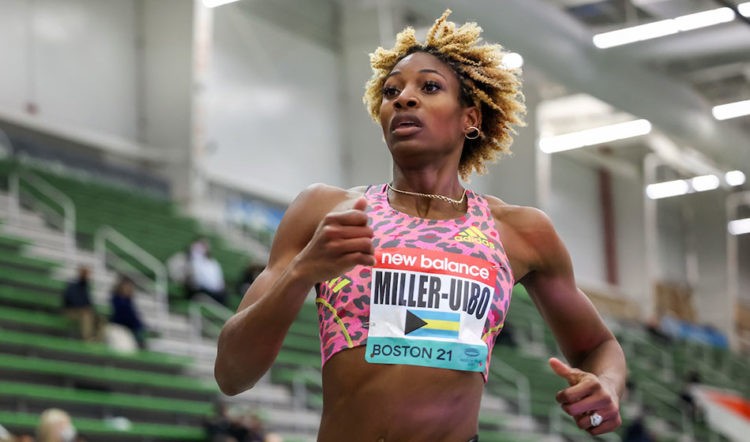 Noah Lyles, meanwhile, goes in the 100m in a line-up that includes Trayvon Bromell.

Donavan Brazier, the world 800m champion, steps up to 1500m in an early-season test of his endurance in a field that includes Ollie Hoare. 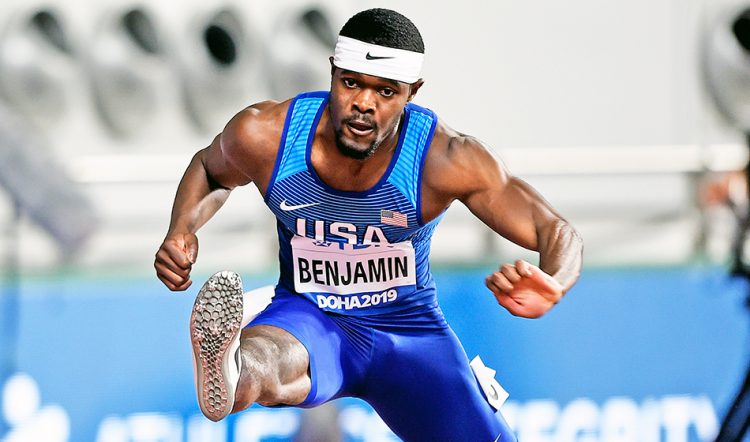 Another athlete in great shape, DeAnna Price, heads the hammer line-up, while Christian Taylor leads the field in the triple jump.

There is also British interest in the women’s 5000m with European indoor 3000m champion Amy-Eloise Markovc and Eilish McColgan featuring.

Guy Learmonth goes in the 800m, Jacob Fincham-Dukes in the long jump and Nathan Douglas is in the triple jump.

The meeting is also part of the USATF Journey to Gold – Tokyo Outdoor Track & Field Series and is held during the weekend-long Oregon Relays.

In the United States you can watch via NBCSN with coverage also available on USATF.tv and a live stream of the meeting will be available in some territories via World Athletics’ YouTube channel.