Kenenisa Bekele and Lawrence Cherono to battle in Big Half 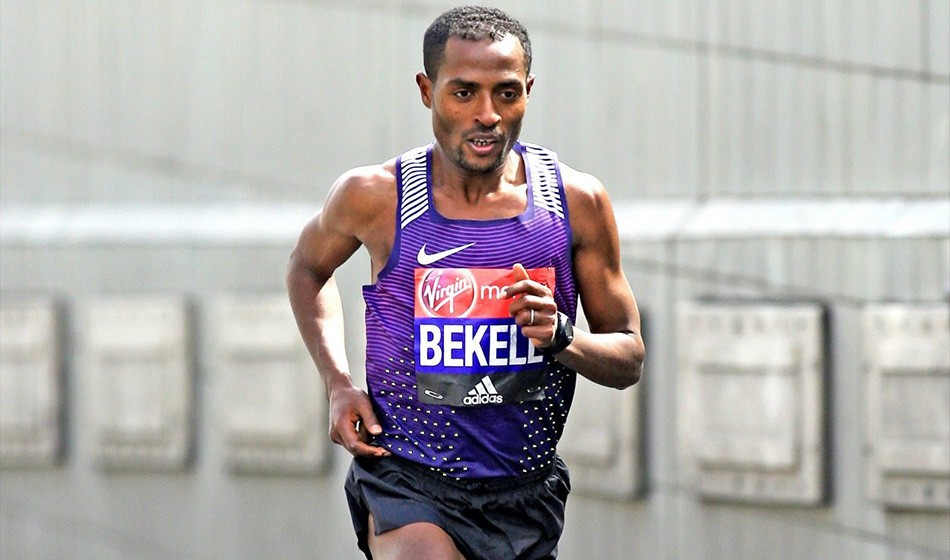 Multiple Olympic and world gold medallist Kenenisa Bekele will face reigning Boston and Chicago marathon champion Lawrence Cherono in the Vitality Big Half on Sunday (March 1) as part of his countdown to the Virgin Money London Marathon on April 26.

The half-marathon starts at Cutty Sark and passes through Southwark, Tower Hamlets, Lewisham and Greenwich with more than 15,000 runners taking part. For world 5000m and 10,000m record-holder Bekele, it is his first time in the race.

“I have prepared well and I have been really confident since the Berlin Marathon. I think this race will be a good motivation ahead of the London Marathon in April which is my main focus.

“I am happy to be back here in London. I love racing in London, even though sometimes my performances here haven’t been what I had hoped for. It is a great city with great crowds who enjoy their sport.

“I know that Lawrence Cherono is really strong athlete,” he added. “I have raced him before and I know that this will not be an easy race for me.”

Cherono said: “Coming here for me is good preparation for the Boston Marathon.

“I watched him (Bekele) in Berlin and he did a wonderful job but you cannot compare last year with this year.

“It’s a new year and a different race so you can’t predict what will happen.”

The event is set to be shown on the BBC Sport website and app from 08:50 on Sunday.