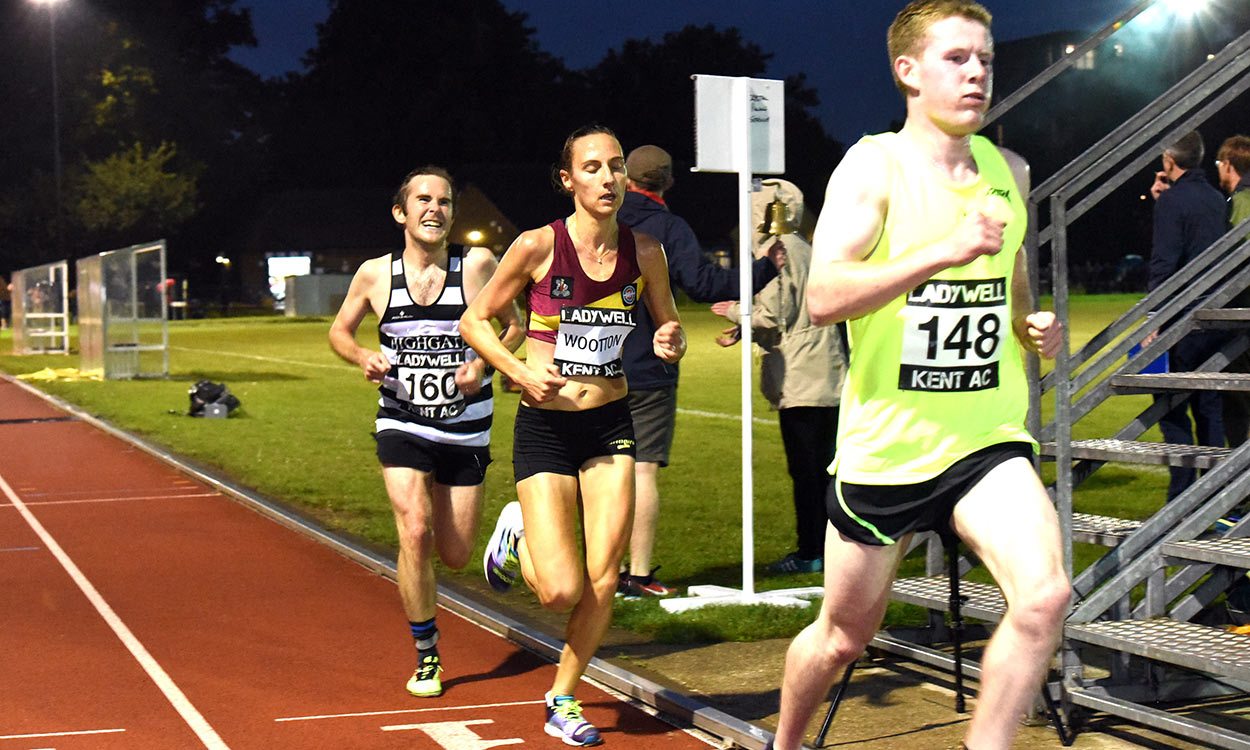 Wootton moves to 11th on the UK all-time list with big 31:45.63 PB, while Rosie Clarke moves to fourth all-time with steeplechase performance in Croatia

A School Games National Finals report is here, while coverage of the IAAF Diamond League final in Brussels is here.

She became the 16th Briton to break 32 minutes and runs in this weekend’s Simplyhealth Great North Run.

The time would have placed her 14th and third European in the London World Championships 10,000m final.

Jackie Fairchild was first woman in 35:02.

Funminiyi Olajide won the under-17 long jump with 5.61m.

Cardiff’s Jay Morse gained an under-17 shot and discus double, the latter with a 52.57m throw.

Unlike the older age group final the previous day, this was a close affair. Only 7.5 points covered the leading three teams and Sale Harriers Manchester won with 602 points from Blackheath & Bromley’s 599 and Southampton’s 594.5.