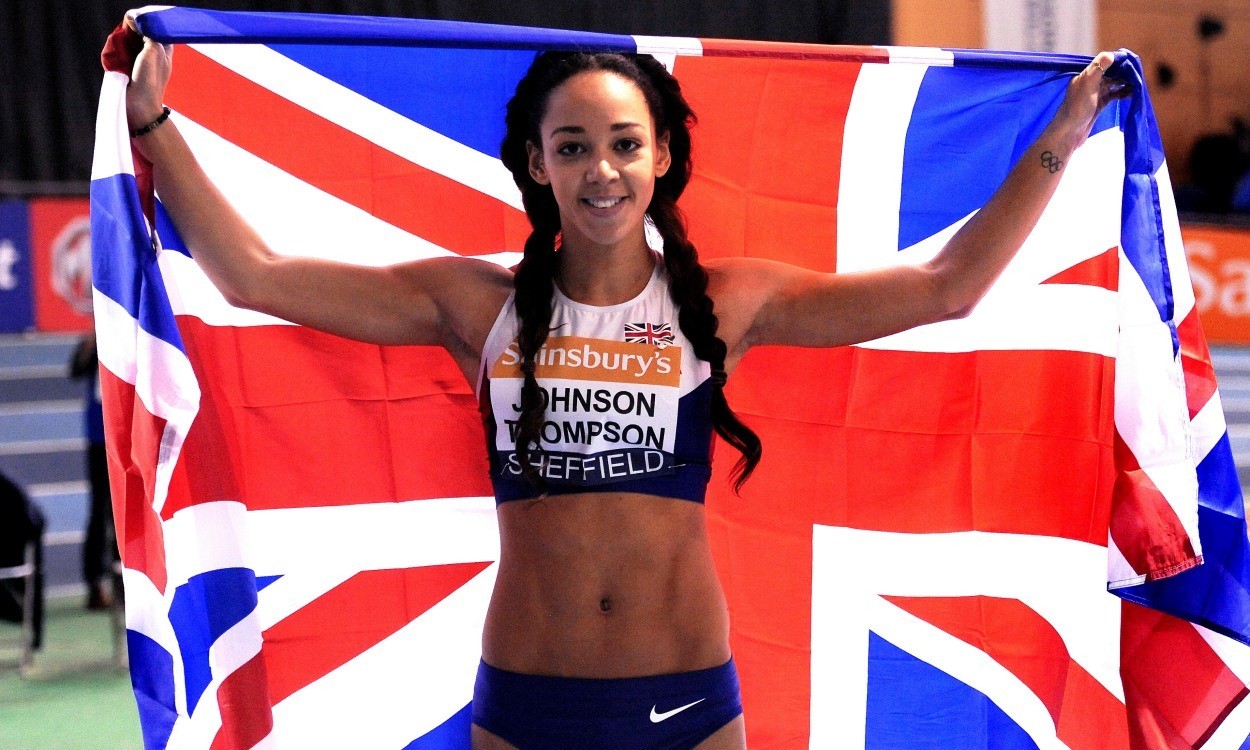 Olympic and world champion Jessica Ennis-Hill has pulled out of the Hypo Meeting in Gotzis, but Katarina Johnson-Thompson and Morgan Lake fly the flag for Britain in what promises to be a high-quality heptathlon on May 28-29.

Johnson-Thompson, the 2014 world No.1 and winner in Gotzis two years ago, has begun this season encouragingly by setting a 65cm PB in the shot of 13.14m. She has also long jumped 6.55m and thrown 37.66m in the javelin and will be going for the 6200-point Rio Olympics qualifying standard in Gotzis.

The 2014 world indoor pentathlon champion Nadine Broersen of Netherlands and Germany’s Carolin Schaefer, who was runner-up behind Theisen-Eaton last year, are also included in the line-up – as is another 6400-point-plus athlete from the Netherlands, Anouk Vetter.

Lake will have her eyes on Johnson-Thompson’s UK junior record of 6267, having fallen 119 points short two years ago to win the World Junior Championships with a mark that is still her best.

The decathlon line-up is not up to the same standard and, like the heptathlon, is missing the world and Olympic champion.

In the absence of Ashton Eaton, world silver medallist Damian Warner of Canada heads the field.

Germany’s defending champion Kai Kazmirek, his compatriot Rio Freimuth, who took bronze at the Worlds last year, and France’s European silver medallist Kevin Mayer should also be in among the top challengers.