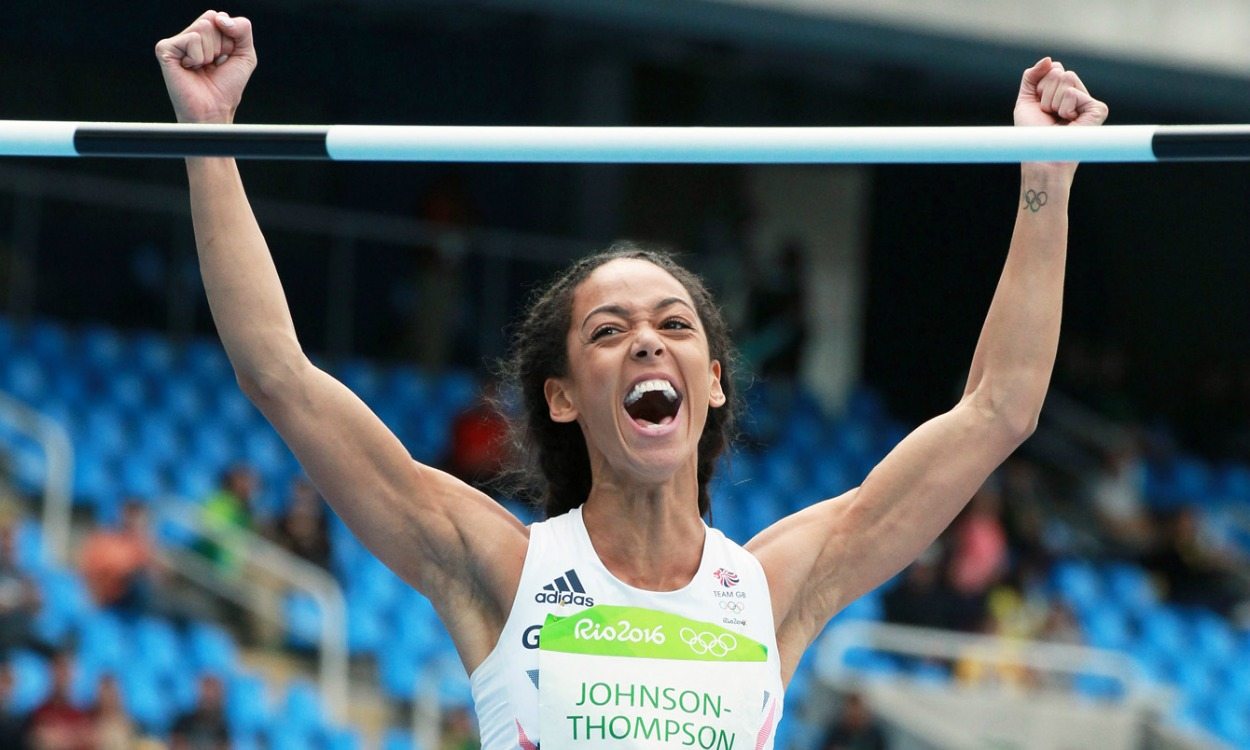 Britain’s Katarina Johnson-Thompson is among the athletes in Hypo Meeting action in Götzis this weekend (May 27-28) as the 24-year-old returns to the meeting at which she set her PB of 6682 points during her win in 2014.

Contesting her first multi-events competition since basing herself with a new coaching set-up in France, she will be joined in the heptathlon at the Mosle Stadium by Belgium’s Olympic champion Nafissatou Thiam, France’s two-time European champion Antoinette Nana Djimou and Latvia’s world bronze medallist Laura Ikauniece-Admidina, while Carolin Schäfer leads a strong German challenge.

Last year in Götzis, Johnson-Thompson placed sixth with 6304 points, a position she matched in the Olympics with 6523 points.

In 2017, she has competed in all the individual events bar the 800m and looks like she is better form in the throws.

“I don’t know if I am capable of a PB but I just want to put it together this weekend because it has been a tough couple of years,” she told the Guardian. “I just want to be here and be happy – and just try to fall in love with it again.”

Thiam makes her fourth appearance in Austria but this will be her first heptathlon since winning the Olympic title with her 6810-point score.

In the decathlon, Canada’s world silver and Olympic bronze medallist Damian Warner will be making his fifth appearance in Götzis and will be going for his third win, having previously claimed victory in 2013 and 2016.

» The event website, with entry lists and timetable information, can be found here