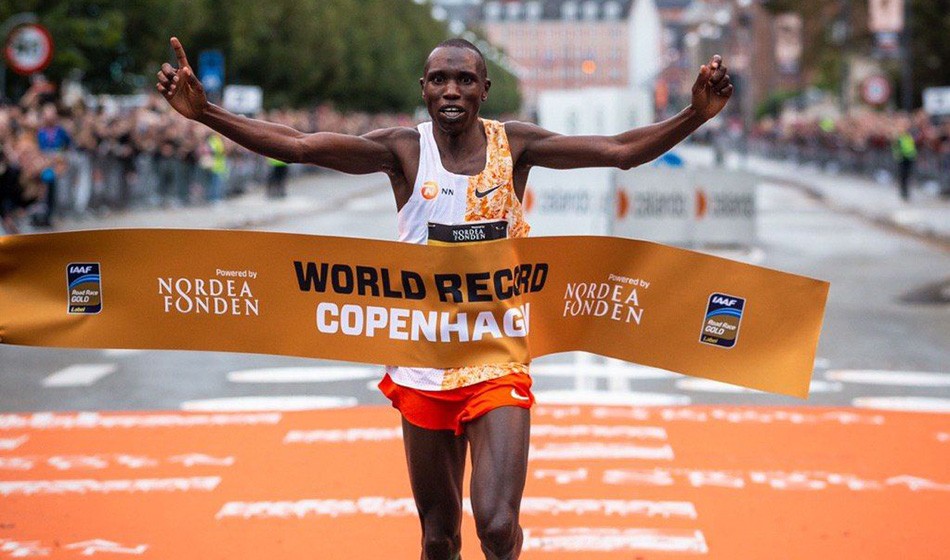 Kenya’s three-time world half-marathon champion Geoffrey Kamworor and two-time world 5000m champion Hellen Obiri have been added to the stacked fields for the Ras Al Khaimah Half Marathon on February 19.

Kamworor, who sustained injuries in June after being hit by a motorbike while training, has not raced since February 2020. On Instagram, he wrote: “It’s time to race again! After months of working hard to recover from my injury, I’m very excited to be on the starting line again in RAK to get my season going.”

Kamworor, who has also won two senior world cross country titles, claimed victory in Ras Al Khaimah in 2013 and will be joined on this year’s start line by four other former men’s race winners – 2020 champion Kibiwott Kandie, who broke Kamworor’s world half-marathon record of 58:01 set in 2019 (pictured) with his 57:32 in Valencia in December, plus two-time champion Bedan Karoki, 2019 winner Stephen Kiprop and 2015 champion Mosinet Geremew.

Uganda’s world half-marathon champion Jacob Kiplimo, who ran 57:37 behind Kandie in Valencia, is among the athletes already announced for the event.

The event takes place on a fast course in Ras Al Khaimah, which is the northernmost emirate of the United Arab Emirates, with ‘elite bubble’ procedures in place because of the pandemic.

The event is also set to include a 500-strong mass race.