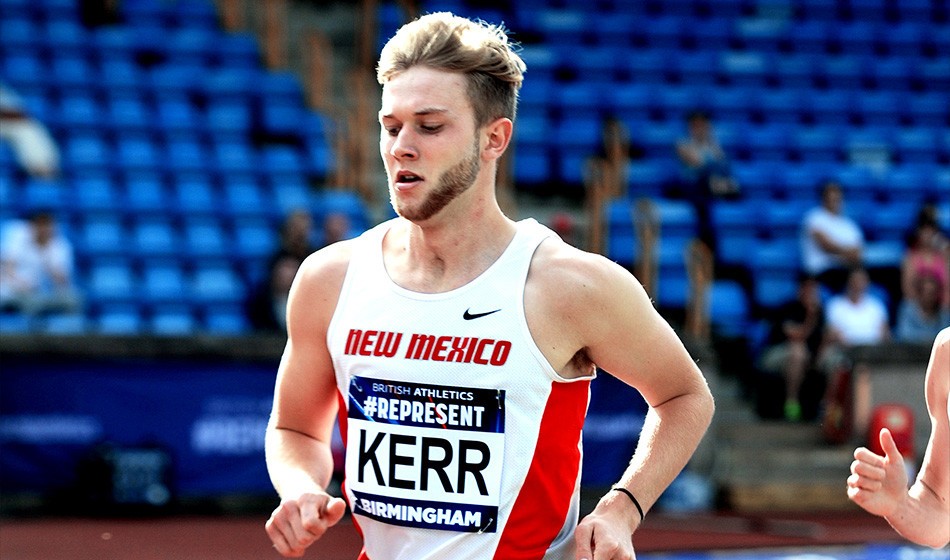 Scot clocks 3:33.60 in Seattle to improve a mark set by Steve Cram

Coverage of Max Burgin’s UK under-18 800m best and other results from the British Milers’ Club Grand Prix meeting in Loughborough, plus AtletiCAGenève highlights, can be found here.

A report on the Rabat Diamond League is here, while coverage of the Mattoni Olomouc Half Marathon, won by Yassine Rachik and Lilia Fisikovici and with Britain’s Steph Twell finishing fifth, can be found here.

That time puts the 21-year-old joint 11th on the UK senior all-time list and second in the Scottish all-time rankings behind Chris O’Hare.

Also achieving the IAAF World Championships qualifying standard in the same race were James West and Neil Gourley, who clocked respective PBs of 3:35.74 for fourth and 3:35.95 for fifth. William Paulson ran 3:36.86 in eighth.

There were two world leading marks at the European Athletics Classic meet as Mariya Lasitskene cleared 2.02m in the high jump and Pawel Fajdek threw 80.87m in the hammer.

Britain’s Nick Miller was fourth in the hammer with 77.88m, while Sophie McKinna threw 17.97m in the shot.

Karolina Koleczek won the 100m hurdles on home soil in a 12.75 PB ahead of Olympic champion Brianna McNeal with 12.79.

Klavdiya Afanasyeva bettered the world 50km walk record by two minutes when she won the title in 3:57:08 but Russia’s suspension and lack of international judges will mean it is unlikely to be ratified.