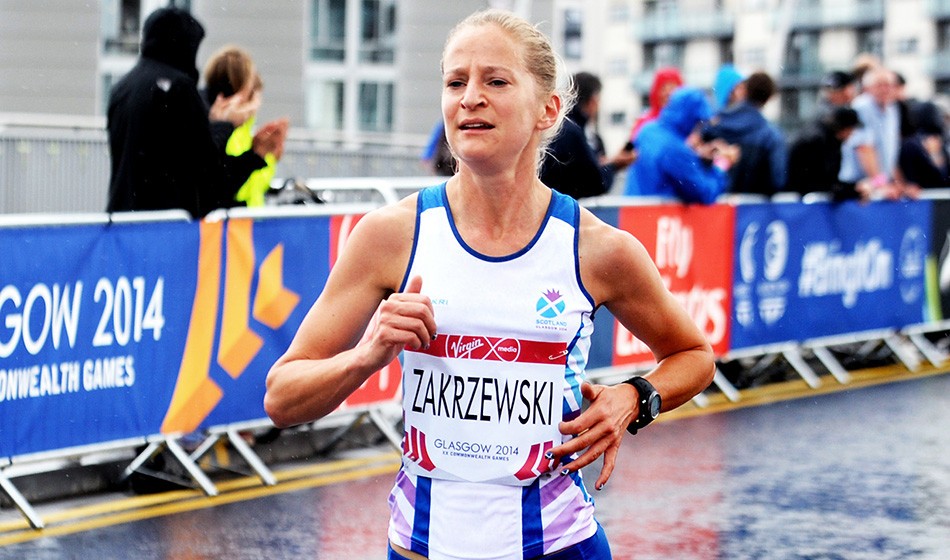 The GB international covers 236km in 24 hours on the track, while Austria’s Ivona Dadic achieves 6235 points in a one-hour heptathlon

From a 24-hour track race to a one-hour heptathlon and more, here are some of the top recent results from around the world as athletics competition continues to make a comeback.

GB and Scottish international ultra runner Jo Zakrzewski broke a total of four records during a 24-hour track race in Canberra, improving the Scottish 24-hour, 100-mile and 12-hour marks as well as the British 200km best.

Anyone else get overexcited when races start happening again and so do 3 in a week 🤣🤣🤣? Disclaimer – but they were all very different (a trail 5+k, a masters track 5000m and a 24 hr track race) pic.twitter.com/fbHRN6uOxR

At the event in Canberra Zakrzewski placed second overall behind Joe Ward who covered 239.529km and her distance places her fifth on the UK all-time list for 24-hour running.

With thanks to Adrian Stott for info. Results can be found here.

The feeling after a one hour heptathlon! 😁😂
This was beyond my imagination but such an amazing experience!
I pushed myself to the absolute limit and it payed off! 💪🏼
So happy with the result! Thank you for all the love and kind messages everyone! 😍🙌🏻
📸 @GEPApictures pic.twitter.com/9meBcMCB6m

“It’s difficult and hard work to do a heptathlon within two days, but within one hour, that’s just crazy,” she said, quoted by World Athletics.

Two weeks after clocking 35.35 for the 300m hurdles, putting him fourth on the UK all-time list, British under-20 400m hurdles record-holder Alastair Chalmers again impressed by setting a PB of 49.87 in the longer event. 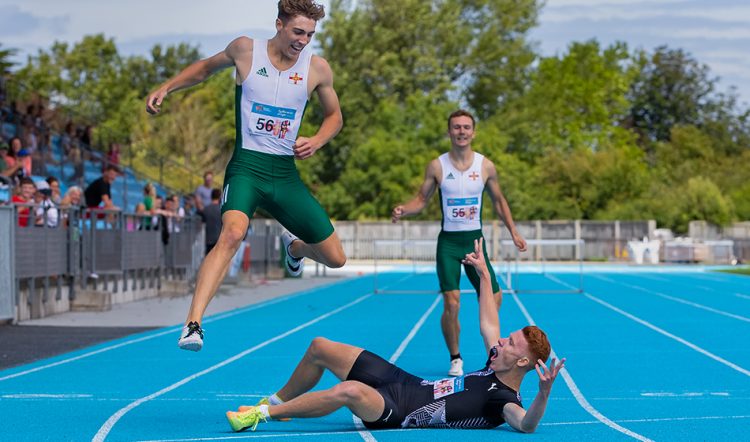 Diving over the line, the 20-year-old secured his first sub-50 second time.

The 20-year-old rising @BritAthletics star produced a big finish to run 49.87 on his home track 💪 pic.twitter.com/xQY7sIyAos

The most south-westerly county of England held its first track and field competition of 2020 with Cornish juniors Kaya Cairney and Lewis Cotterill among those to set PBs.

This was due to some creative organisational skills by Newquay-based coach Larry Garnham, who sought a permit from the Association of Running Clubs instead of England Athletics under the banner of the “Cornish Rebels AC” in conjunction with Newquay & Par AC.

Cairney, who was sixth in the English Schools 200m final four years ago, ran 21.9 for 200m to go No.3 on the Cornish under-20 all-time rankings, while 800m specialist Cotterill took almost a second off his 400m best with 49.5 in drizzly but still conditions.

Georgie Hartigan and Joshua Lay were among the winners at the 800m pilot event where athletes had to remain in their lanes for the whole race.

Ciara Mageean became the first Irish woman to run under 2 minutes for 800m, clocking 1:59.69 during her season opener.

Beth Pascall achieved a a women’s record for the 66-mile and 42-peak Bob Graham Round, with her time of 14:34 the fifth-fastest ever.