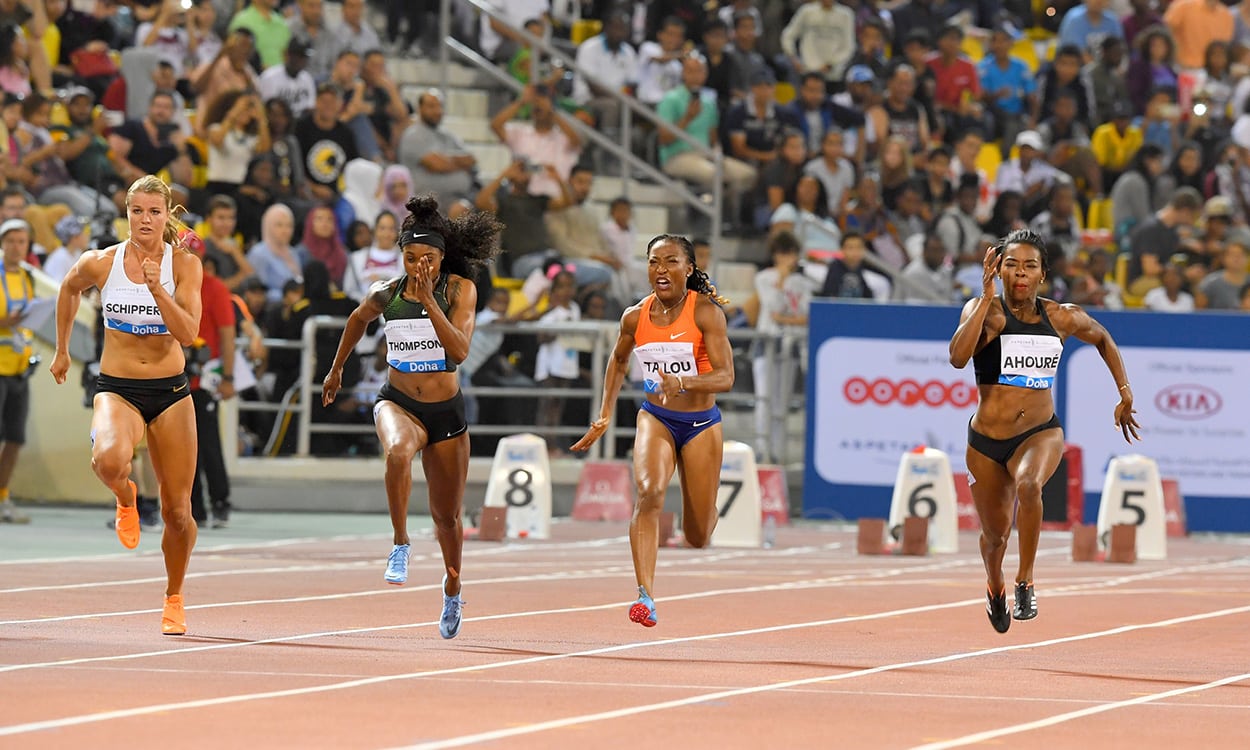 The road to the IAAF Diamond League finals is hotting up and Monaco hosts the 10th event in this summer’s series, with the Herculis EBS meeting taking place over two days (July 19-20), just before this weekend’s London Diamond League.

The men’s 200m features seven athletes who have gone sub-20 seconds, including USA’s Noah Lyles, who is unbeaten in the IAAF Diamond League over the half-lap event, and world champion Ramil Guliyev.

Pedro Pablo Pichardo and Christian Taylor will again face each other in the triple jump.

British athletes in action include Holly Bradshaw in the pole vault, fresh from clearing 4.80m in Germany, plus Rosie Clarke in the steeplechase and Jake Wightman and Chris O’Hare in the 1500m.

» See our Twitter feed for updates, plus the Eurosport TV coverage which is supported by athleticsweekly.com. Entry lists can be found here