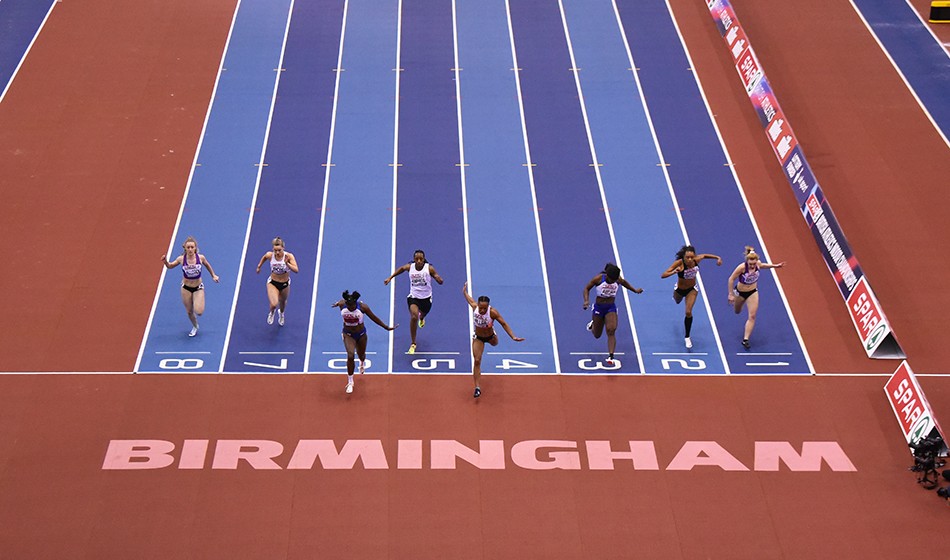 AW promotion: Britain’s finest are heading for Birmingham with national indoor titles and places on the team for the World Indoor Champs at stake

With the indoor athletics season now firmly up and running, thoughts are starting to turn towards next month’s World Athletics Indoor Championships in Belgrade.

The Serbian showpiece places even greater importance, therefore, on the UK Athletics Indoor Championships which are being staged at Birmingham’s Utilita Arena on February 26-27 and double up as the official World Indoors trials.

A number of the country’s best athletes have already confirmed their attendance at these national championships, which are being staged for the first time since 2020.

Few will receive a better reception over the two days of competition than Andy Pozzi, the reigning world indoor 60m hurdles champion who secured that global gold in front of a passionate home crowd at the Utilita Arena four years ago. Being born in nearby Stratford-Upon-Avon made the achievement all the more special.

“To be a world champion in Birmingham makes the achievement ten-fold,”  said the man who was team captain at those championships in the aftermath of his win. “I’ve grown up here over the last decade. The first competition I ever watched was the trials here [in 2003].” 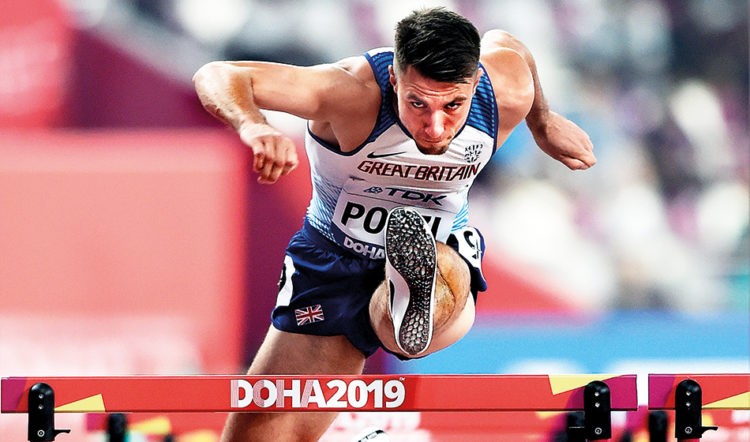 Now he will be one of the athletes being keenly watched in what promises to be a high quality weekend of athletics.

Another notable name who will also be on the start line is teenage sprinter and defending women’s 60m champion Amy Hunt, who is already showing fine form in 2022 as she continues her comeback from an injury-disrupted year.

Another youngster to watch out for will be European under-20 champion Ed Faulds, who has already declared his ambitions of “making a statement” by winning the national 400m indoor title.

Away from the track, Tokyo Olympian Sophie McKinna will be looking to reclaim the women’s shot put title she won in 2019. The Great Yarmouth athlete has already thrown the World Indoor qualifying standard and will be looking to maintain her fine early season form.