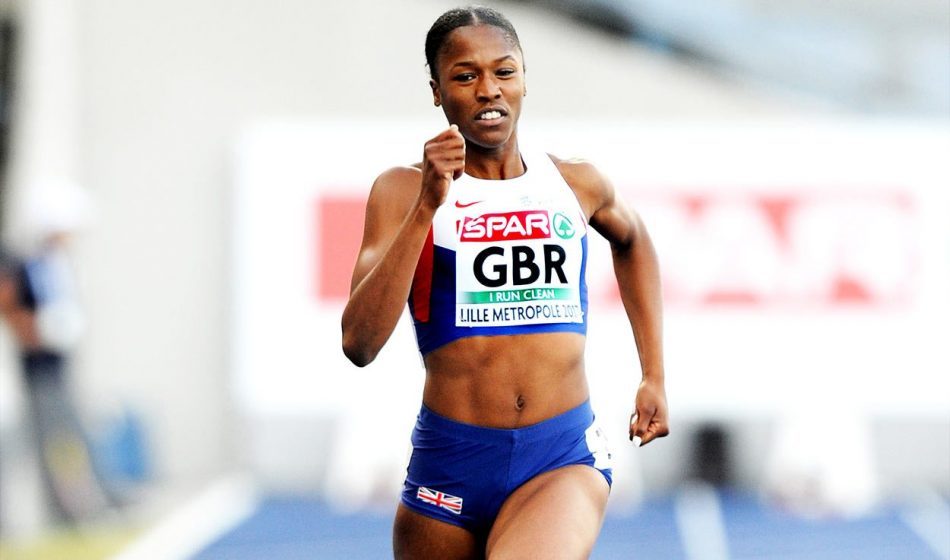 Britain’s Finette Agyapong improved her personal best twice on her way to European U23 Championships 200m gold in Bydgoszcz, Poland, on Saturday.

“This is way beyond what I was hoping for this week,” said the winner.

“I came in thinking I could make the final but there were a few athletes with faster PBs than mine. As it happened, I ran a good PB in the heat on Friday and then another one on Saturday in the semi-final.”

The men’s 200m title was claimed by Jan Volko as the Slovak sprinter broke the championship record with 20.33.

GB’s Khai Riley-La Borde, who has had groin injury problems, added to GB’s medal haul with silver in the 110m hurdles.

Segrave clocked 2:05.53 as Renée Eykens of Belgium won in 2:04.73 from Iceland’s Anita Hinriksdottir, while Bryan cleared 4.40m to equal her PB as Switzerland’s Angelica Moser got gold with 4.55m.

Tim Duckworth’s decathlon dream came to an early end as he pulled his hamstring in the long jump.